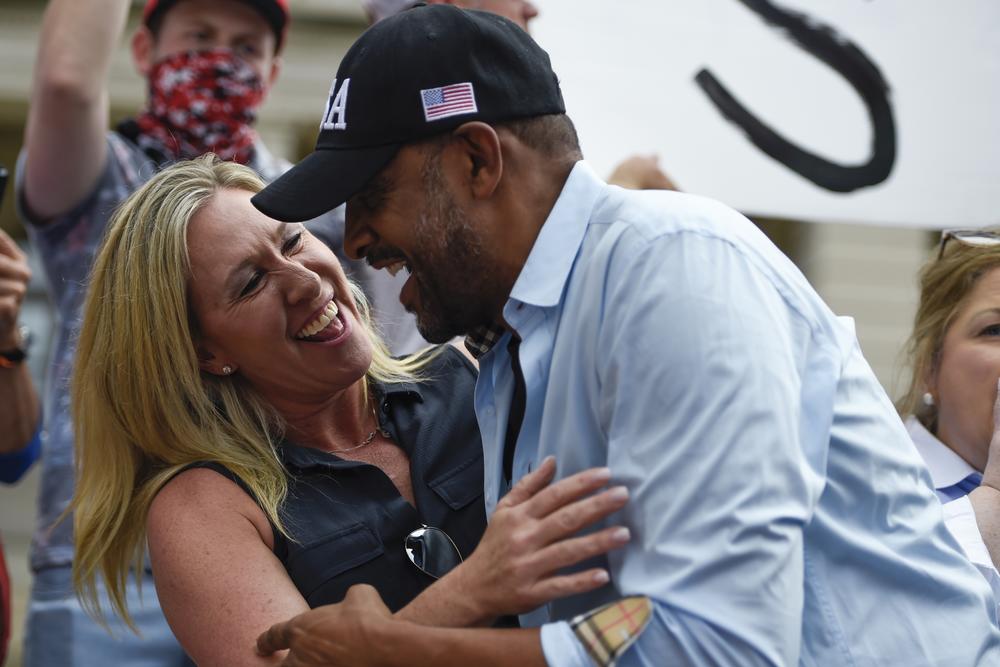 Monday on Political Rewind: A number of county GOP organizations voted to censure Gov. Brian Kemp this weekend for his refusal to support lies voiced by former President Donald Trump about Georgia’s election results. Following this rebuke from grassroots Republican forces in the state, how vulnerable is Kemp to a Republican primary challenge in the upcoming 2022 gubernatorial election?

Also, Rep. Marjorie Taylor Greene is making national headlines again. The controversial congresswoman announced a new House caucus calling for "common respect for uniquely Anglo-Saxon political traditions." Greene’s office said she did not sign off on the language, but is it far from the views she has long expressed?

Plus, a new study offers further evidence that Georgia’s partisan political landscape remains a light shade of purple. The well-respected Cook Report analyzed partisan swing in hundreds of districts following the 2020 election. Notably, congresswoman Lucy McBath’s reelection in the 6th congressional district represented the biggest swing from red to blue of any district in the country.

Meanwhile, two congressional districts won by Democrats in the 2020 election showed a swing toward the Republican party, according to Cook. Our panel looked at the data.