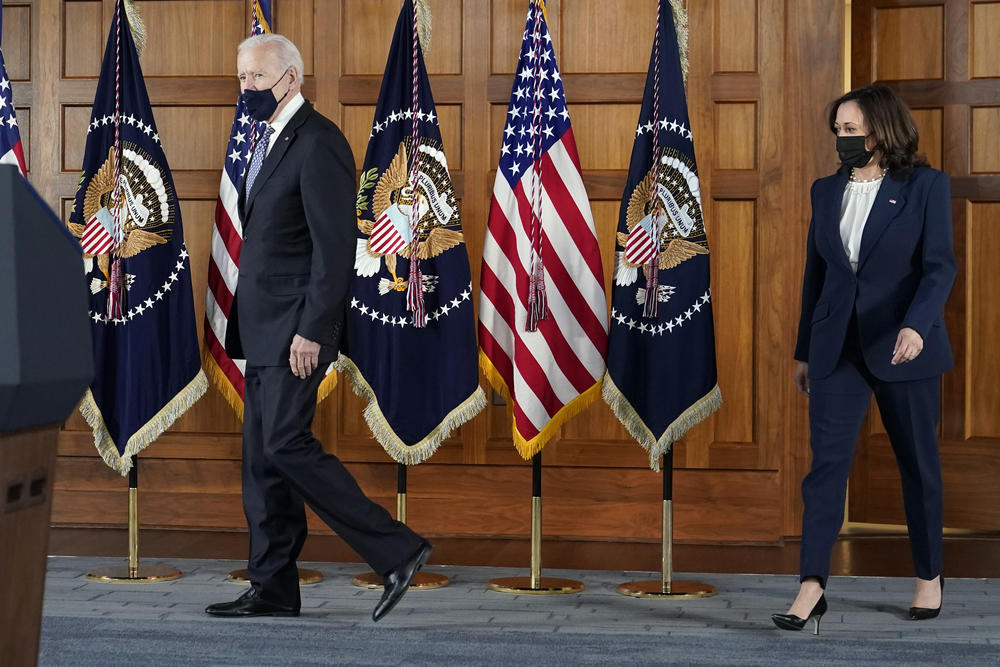 Monday on Political Rewind: Hundreds of Georgians rallied at the state Capitol this weekend to condemn bigotry and violence against Asian Americans. On Friday, President Joe Biden and Vice President Kamala Harris traveled to Atlanta and met with local community leaders.

Meanwhile, as the legislative session winds down, efforts to change how Georgians vote move in multiple directions.

The most restrictive measures, which would end no excuse absentee voting and eliminate Sunday early voting, are no longer being considered. But now, new proposals could give Republicans an edge in runoffs and special elections. Or panel reviewed the dozens of election bills being discussed in the state Capitol.

Plus, Secretary of State Brad Raffensperger now has a Republican challenger for reelection next year. U.S. Rep. Jody Hice announced today he is entering the race for the seat. 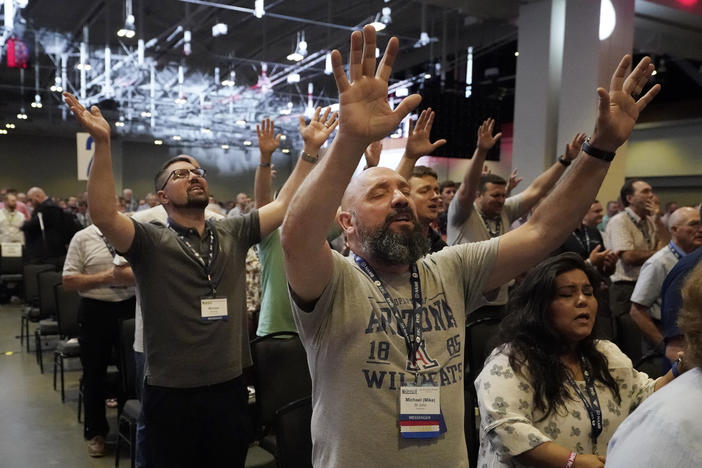 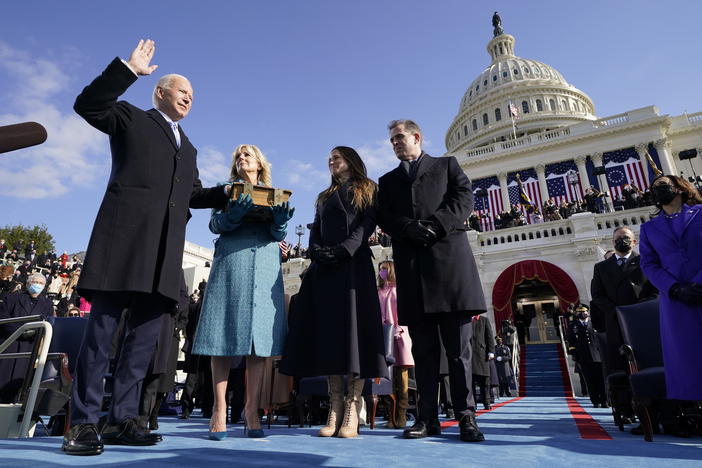