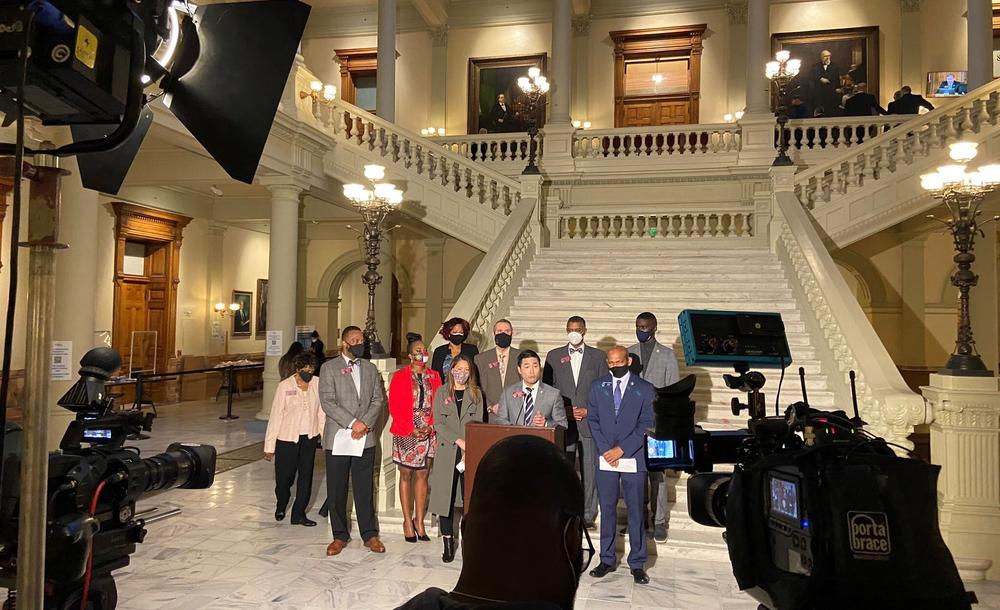 A group of Georgia lawmakers hold a press conference March 18, 2021, to discuss the shootings that killed eight people, including six women of Asian descent, in metro Atlanta.

Thursday on Political Rewind: Investigations continue today into the string of violence seen at massage parlors in the Atlanta metro area Tuesday night. The shocking crime is refocusing attention on an increase in violence and incidents of bigotry against Asian Americans and people of Asian descent nationwide. Will authorities have the evidence they need to use the state’s new hate crimes law?

Also, during a visit to Savannah, Gov. Brian Kemp continued to criticize the Biden administration’s $1.9 trillion COVID relief package. Kemp said states such as Georgia are punished because distribution of the federal money gives a smaller share of aid to states with thriving economies. 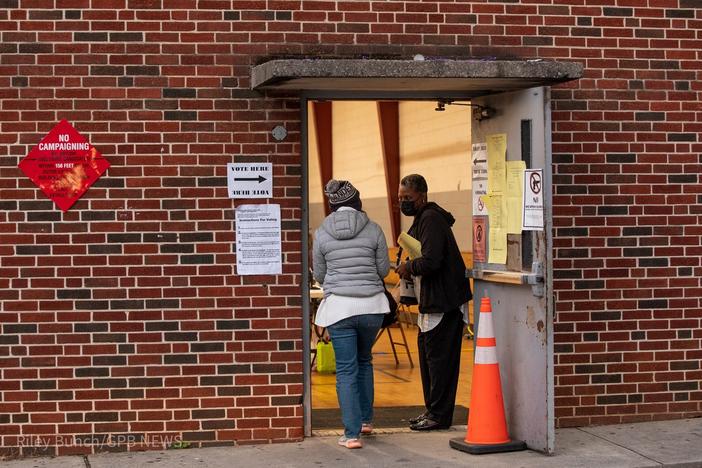