Political Rewind: Author Ty Seidule On Reckoning With U.S. History, Myth Of 'The Lost Cause' 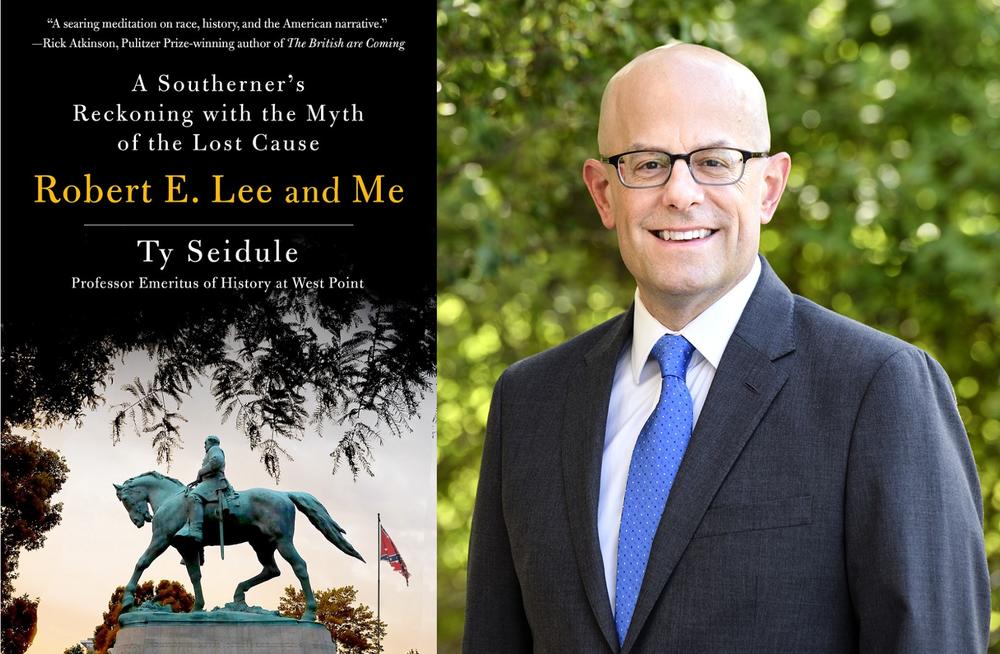 Monday on Political Rewind: It’s been more than 150 years since Confederate general Robert E. Lee surrendered to Gen. Ulysses S. Grant at Appomattox, Va., effectively ending the Civil War. But that conflict refuses to rest easily in history. To this day, some argue why the war was fought, while a larger battle rages over how the nation should honor those who led a rebellion against their own country.

He tells the riveting story of his coming to terms with U.S. history in a new book, Robert E. Lee and Me: A Southerner's Reckoning with the Myth of the Lost Cause.

Retired Brig. Gen. Ty Seidule — Chamberlain Fellow and Visiting Professor of History at Hamilton College, Author of Robert E. Lee and Me: A Southerner's Reckoning with the Myth of the Lost Cause, Department of Defense Representative on Confederate Base Naming Commission