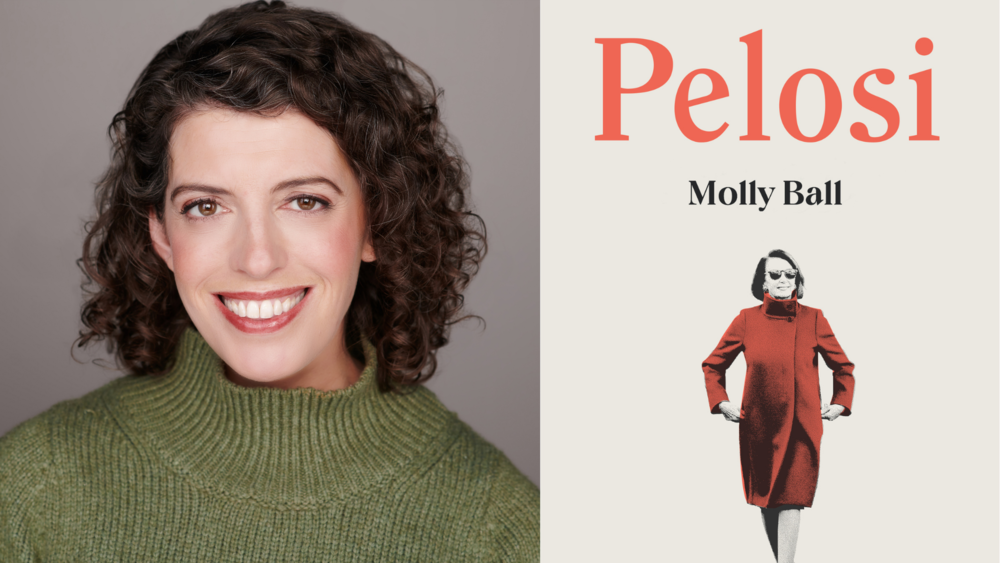 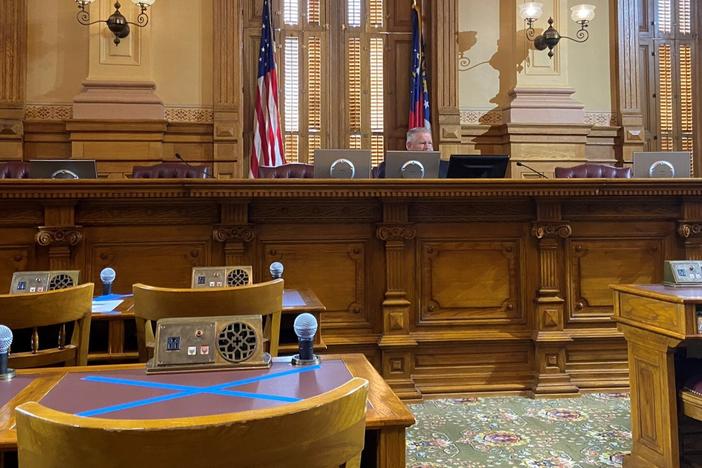 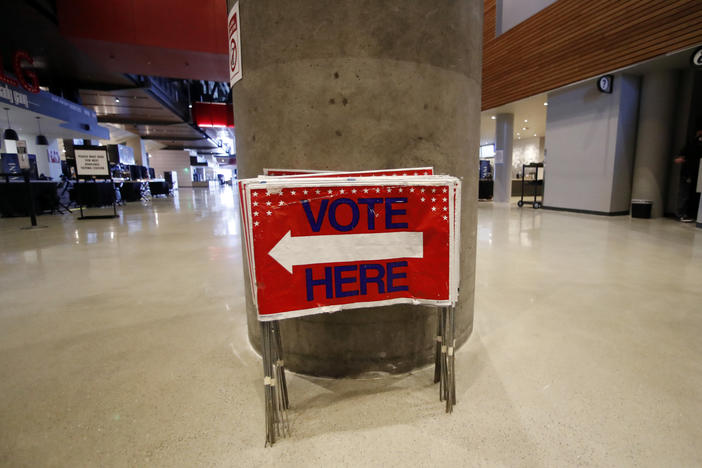 Tuesday on Political Rewind: Georgia election officials announced they have opened an investigation into the now infamous phone call between Trump and Secretary of State Brad Raffensperger.

In news from the General Assembly, a bill to legalize sports betting in Georgia could be on the floor of the state House this week. Republican Lawmakers are also considering measures to put new constraints on mail-in voting. 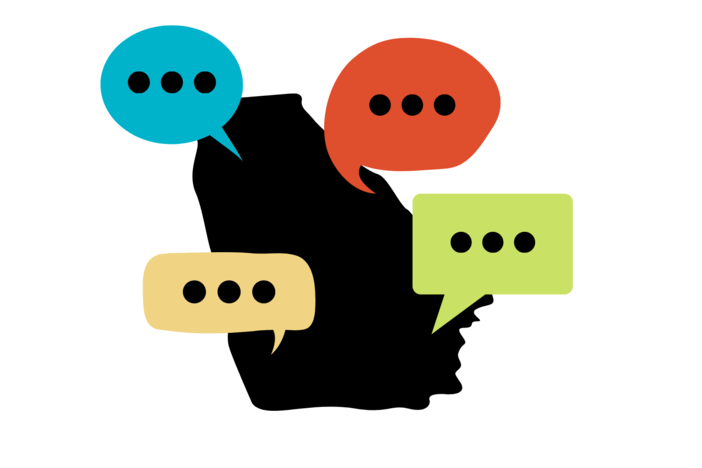