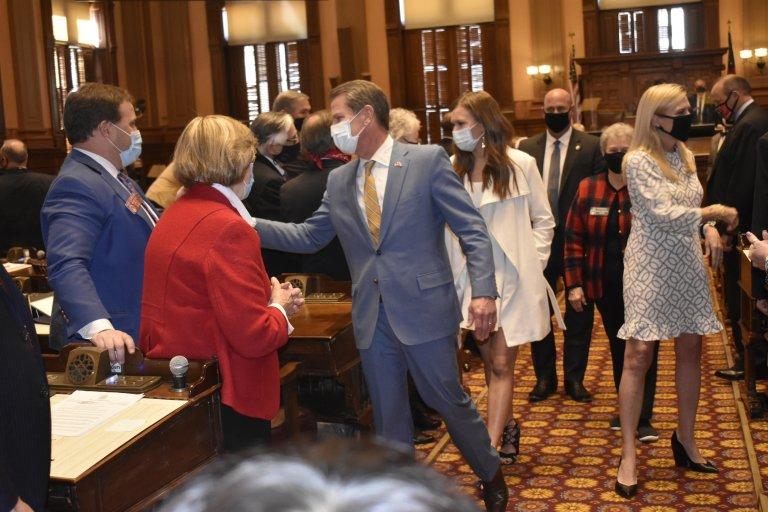 Caption
Gov. Brian Kemp’s new spending proposals will undo some of the cuts to public education made last year, attempt to spur economic growth in rural corners of the state and kickstart his health care plan. He announced his 2021 agenda at the Jan. 14 State of the State address.
Credit: Ross Williams, Georgia Recorder

Friday on Political Rewind: After a bruising year of contending with the coronavirus, feuds with the president and a bitter war with fellow Republicans, Gov. Brian Kemp delivered a State of the State speech calling for unity and painting a picture of a brighter future for Georgia.  Still, partisans on both sides of the aisle found grounds for criticizing Kemp’s vision for the year ahead.

Kemp made no mention in his speech of proposals to change Georgia’s rules for mail-in voting, but the GOP-led effort will likely be one of the most contentious issues on the legislative session. 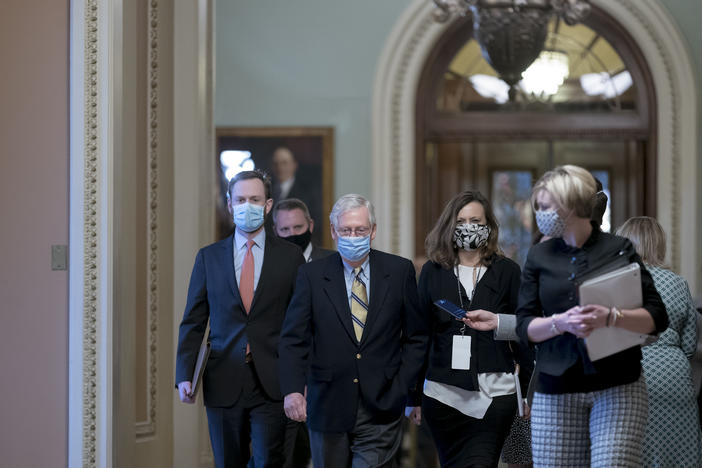 Monday on Political Rewind: The fallout from the second impeachment trial of former President Donald Trump. The Senate took an unexpected vote to allow witnesses on Saturday morning, only for Democrats to abandon that path hours later in the interest of a speedy conclusion to the trial. Meanwhile, the 43 Senate Republicans who voted to acquit provide a glimpse onto the hold that the former president continues to have on the party.