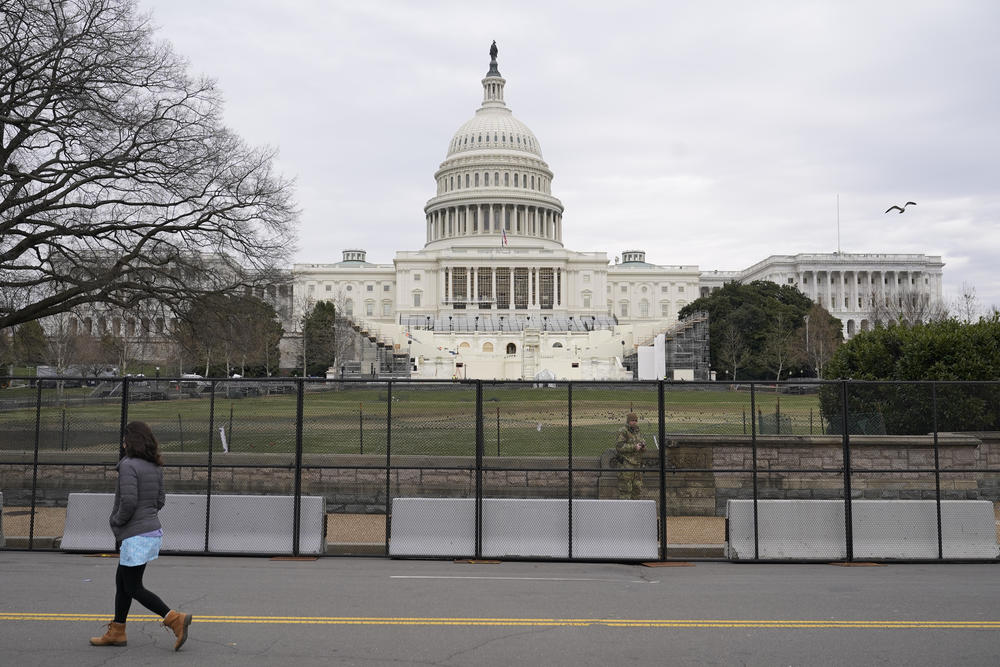 Monday on Political Rewind: The weekend brought growing calls for President Donald Trump’s removal from office in the aftermath of the assault on the U.S. Capitol. In a letter to colleagues, U.S. House Speaker Nancy Pelosi said she will call for a vote on a resolution demanding Vice President Mike Pence and the Cabinet immediately invoke the 25th Amendment. A majority of House Democrats and at least some Republicans are prepared to move to impeach Trump as a next step.

Meanwhile, as Georgia legislators begin their 2021 General Assembly session today, state Republicans face a reckoning. How will they come together to heal the bitter divide between those who supported Trump’s efforts to overturn the results of the presidential election and Republicans like the governor, who pushed back against the president? 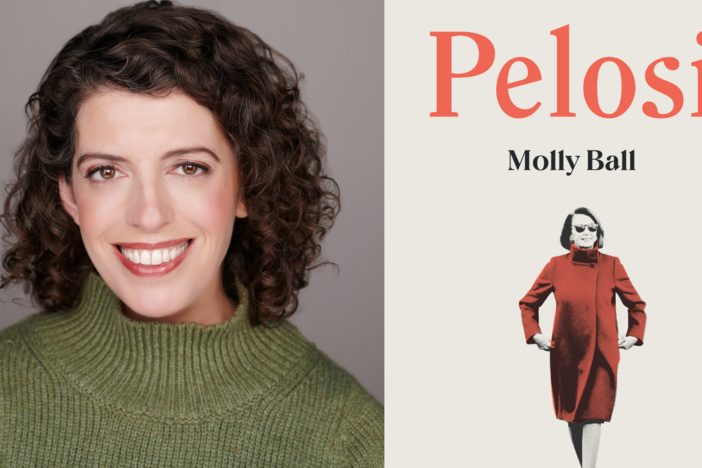 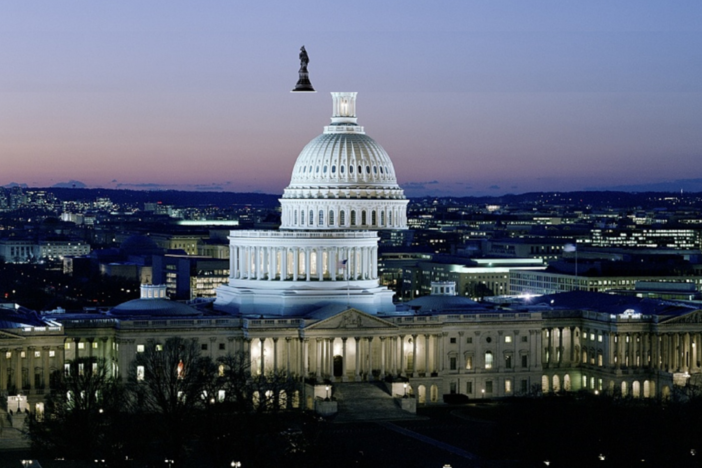