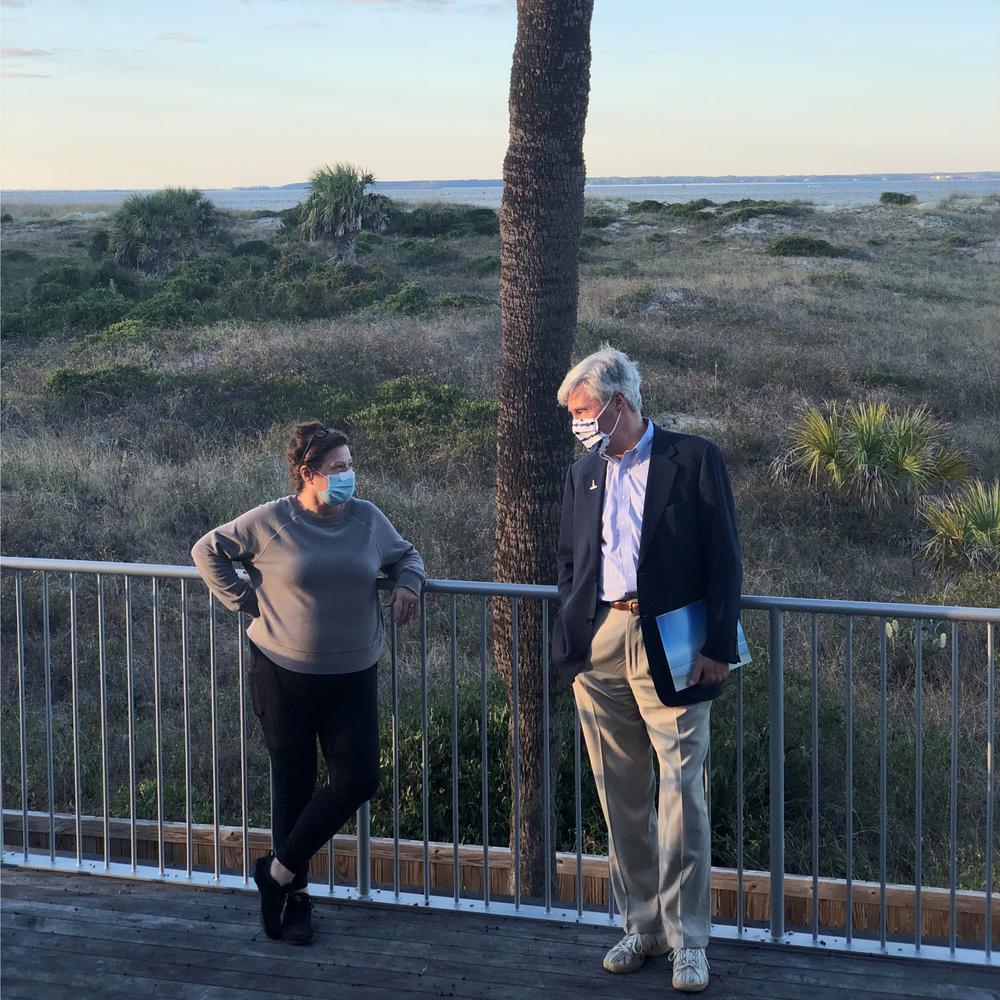 A senator from Rhode Island has been spending time in Georgia, advocating for coastal states to work together to address climate change.

Democratic Sen. Sheldon Whitehouse is urging Georgians to think of the coast when they vote in the Jan. 5 Senate runoff.

“At the end of the day, Georgia's coast has a real peril,” he said. “It is probably more imperiled than my Rhode Island coast because it's flatter. You guys call it the low country for a reason.”

He’s hoping to build a coalition of senators from coastal states to take on the issue. If such a group can pass climate change legislation in the Senate, he said, he’s optimistic about getting support in the Democratic-controlled House.

“The Senate is going to be the stopper, the plug,” Whitehouse said. “We’re going to need to make sure that people are willing to work together and solve this problem in the Senate.” 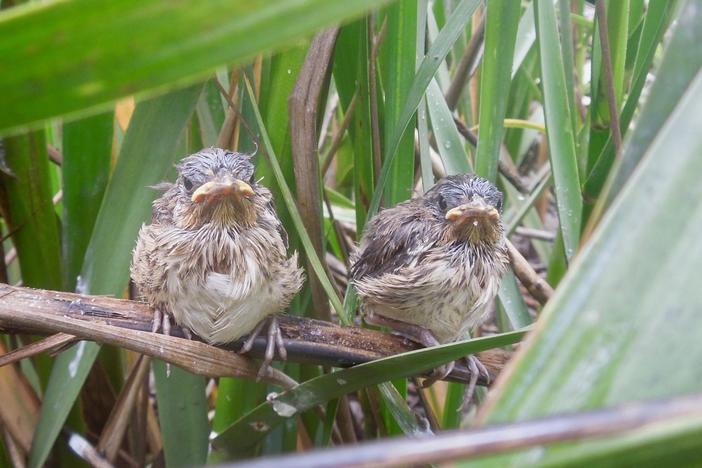 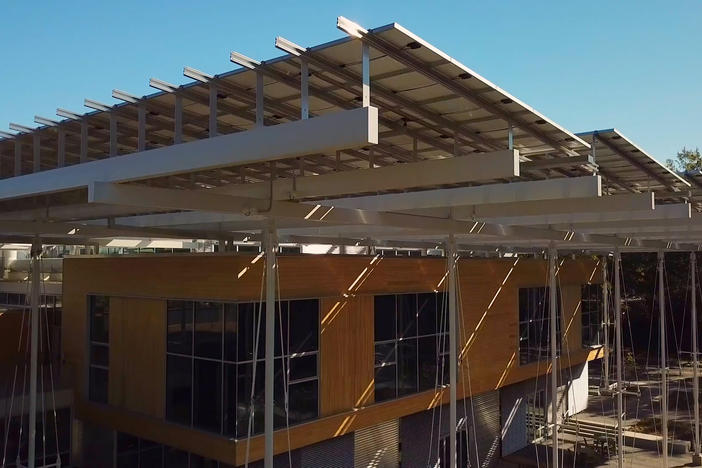