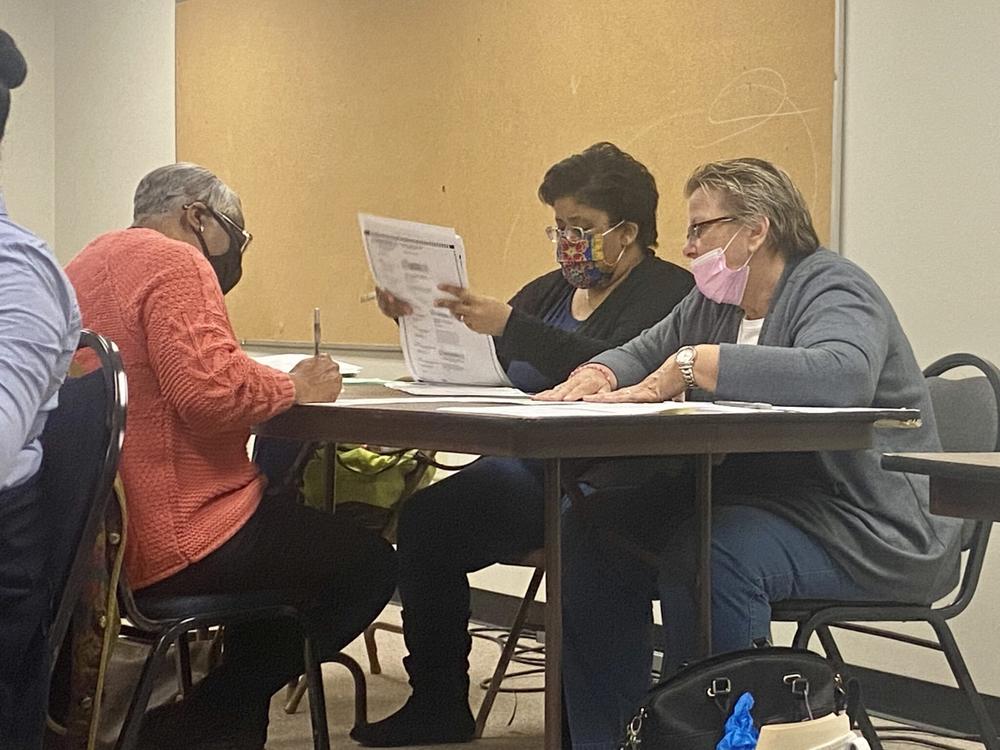 In another important Georgia election, The New York Times has called the race for the 7th Congressional District in Atlanta's northwest suburbs. Democrat Carolyn Bourdeaux flipped the U.S. House seat there in an important pickup for her party this election.