Monday on Political Rewind: It's the beginning of the end. It is the last full week of in-person early voting in Georgia. 2.75 million voters have already cast their ballots so far. 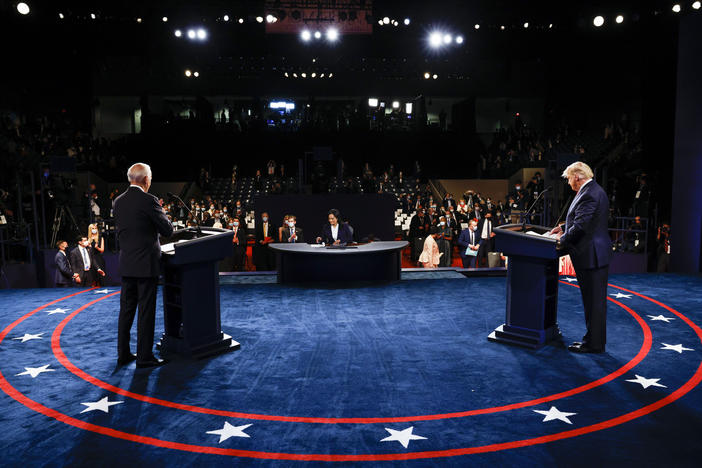 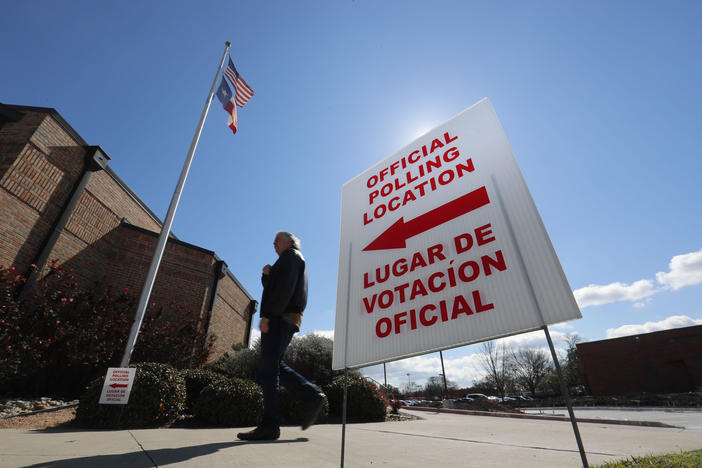