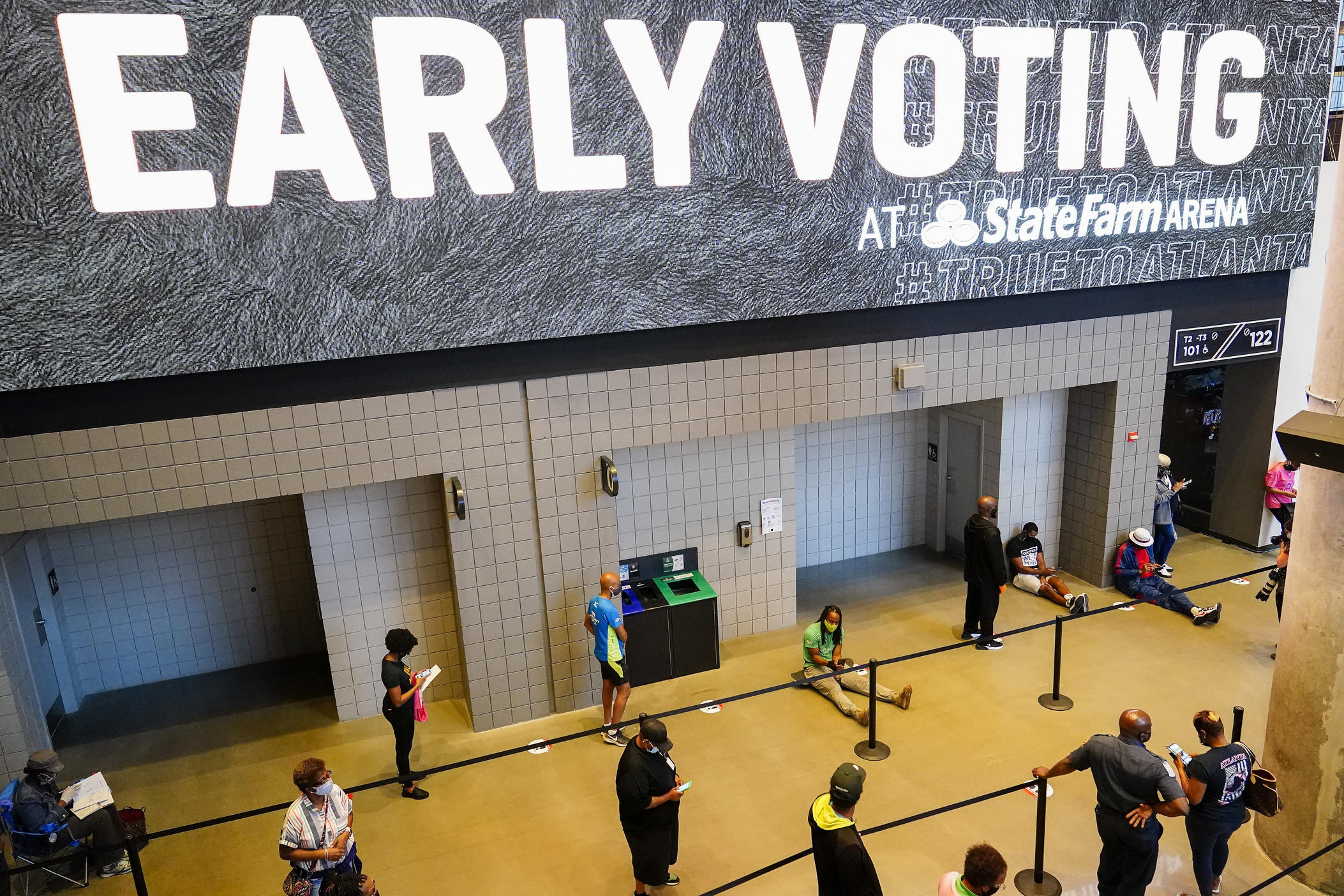 On this episode, we dissect Georgia’s voting data, and discuss the recent early voting numbers coming out of the state at the moment.

On this episode, we dissect Georgia’s voting data, and discuss the recent eye-popping early voting numbers coming out of the state.

Over 7.6 million Georgians are registered to vote and, of those, more than 2.5 million have already cast a ballot, according to the Secretary of State’s office. Spread across Georgia’s 159 counties are 2,656 precincts, 2,391 polling places and approximately 300 early-voting locations.

So how do journalists, campaigns and amateur election-mappers know so much about who has voted, who hasn’t and how things have changed?

By day, Ryan Anderson works in marketing and analytics, so he’s familiar with databases and spreadsheets. But his side project has given Georgians plenty to consider for the upcoming election. In mid-2018, Anderson conceptualized GeorgiaVotes.com to track voting behavior across the state. The site has since gained popularity for tracking early voting numbers, comparing data from various elections, and providing demographic insights into who is casting their ballots.

“What [GeorgiaVotes.com] does, and what it has done for every major statewide election since 2018, is cataloged the absentee request and submitted early ballot,” Anderson said. “We try to kind of break those out by demographics and geographic regions, whether that's a county legislative district, [or] U.S. House district.”

Anderson’s data stems from three lists. The first is a voter history file: A compilation of public data which shows whether or not someone has voted in an election and what method they used, such as early in-person, provisional, or mail-in ballots.

In addition to this list, Anderson uses a voter list file purchased from the Secretary of State’s office for around $250. This list provides him with the specific demographic aspects of Georgia’s voters, information such as birth year, gender and ethnicity, as well as precincts, state house and senate districts — even your local city council information.

The final list used is the absentee file, available as a free download from the Secretary of State’s office. Like the name suggests, this file helps Anderson keep track of absentee voter information like application submission date, ballot issue date, and ballot processing date.

Significantly, this list also helps Anderson and others track ballots that are rejected for things like missing signatures.

“We find that a month out from the election, there's time to reach out to those voters and get them to correct their ballot or go vote in-person,” he said. “Being able to catch these things ahead of time just allows everyone to feel better about the actual election results once they come in.”

There are, of course, limitations to the data. You can’t tell which specific race in an election someone voted in. Nor can we see who they voted for.

There are interesting takeaways we can get from this data, which can paint a picture of who the electorate is.

According to GeorgiaVotes.com, while the most common group of voters is still the 65+ cohort, this election cycle has led to higher turnout among young voters. Additionally, there has been a recent surge in first-time voters. As of this week, more than 20% of the votes cast have been from people that did not participate in the 2016 presidential race.

Anderson says that the millions of votes streaming in before Election Day will also help facilitate the counting process once polls close. A new rule passed by the State Election Board allows counties to begin processing absentee votes before polls close on Nov. 3rd, minimizing delays in reporting election results.

So if you want to see how your county stacks up, visit GeorgiaVotes.com and see the numbers yourself. 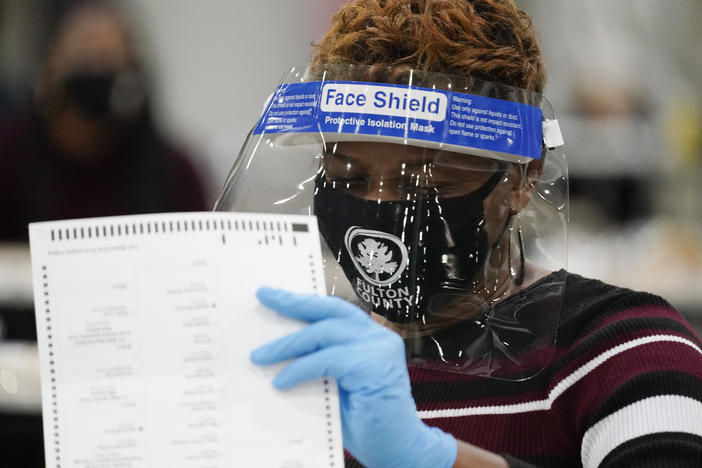 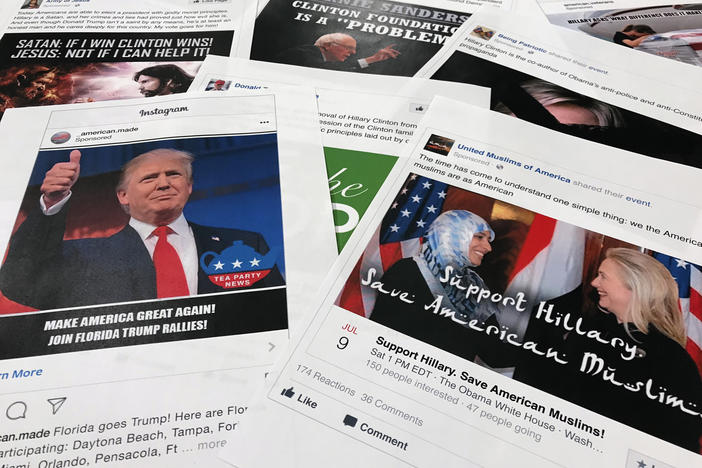