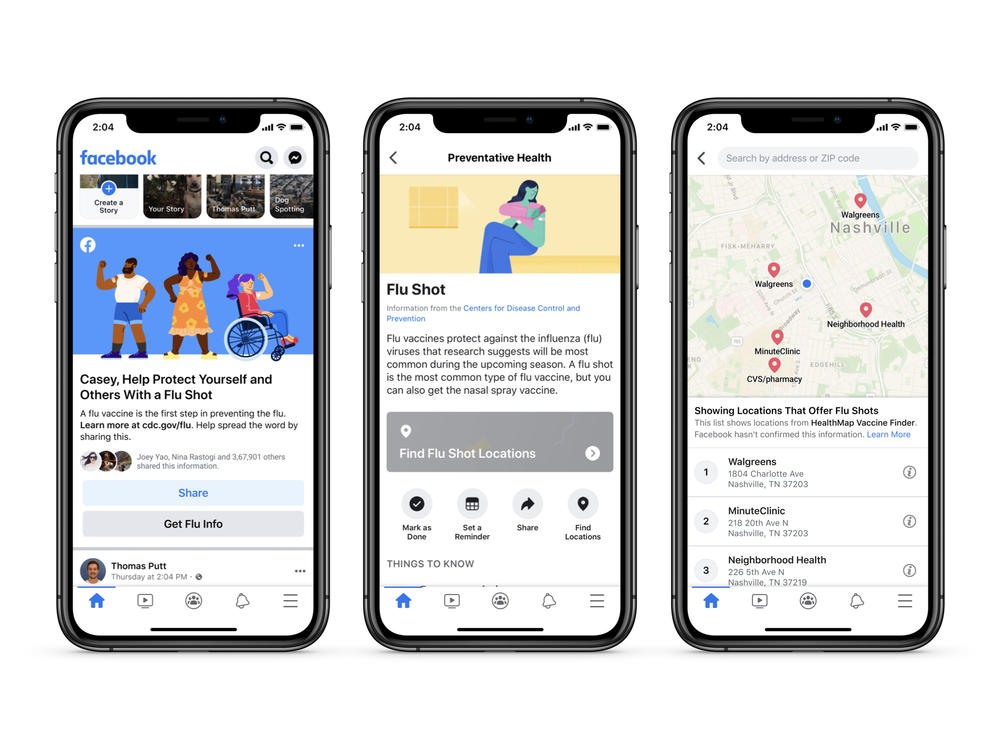 "We don’t want these ads on our platform," the company said in a news release.

According to the Centers for Disease Control and Prevention, only 48% of U.S. adults received the flu vaccination last year.

A significant flu and RSV (respiratory syncytial virus) season this year could put an added strain on the health care system, as people experience similar symptoms — fever, cough, and aches, for example — with COVID-19 and other respiratory viruses.

The Georgia Department of Public Health and the CDC recommend people get their flu shot by the end of October.

It takes about two weeks after vaccination for antibodies that protect against flu to develop in the body.

Influenza vaccination is critical not only to protect people from getting sick, but to reduce the burden on Georgia's health care system, which is already caring for COVID-19 patients, DPH Commissioner Dr. Kathleen Toomey said.

“Even if the vaccine doesn’t prevent illness from flu completely, it can help reduce the severity and risk of serious complications — and keep people out of the hospital during this COVID-19 pandemic,” Toomey said.

"We already don’t allow ads with vaccine hoaxes that have been publicly identified by leading global health organizations, such as the World Health Organization (WHO) and the U.S. Centers for Disease Control and Prevention (CDC)," Facebook said. "Now, if an ad explicitly discourages someone from getting a vaccine, we’ll reject it."

Enforcement will begin over the next few days.

While ads that advocate for or against legislation or government policies around vaccines — including a COVID-19 vaccine — are still allowed, Facebook says it will continue to require anyone running these ads to get authorized and include a ‘Paid for by’ label so people can see who is behind them. 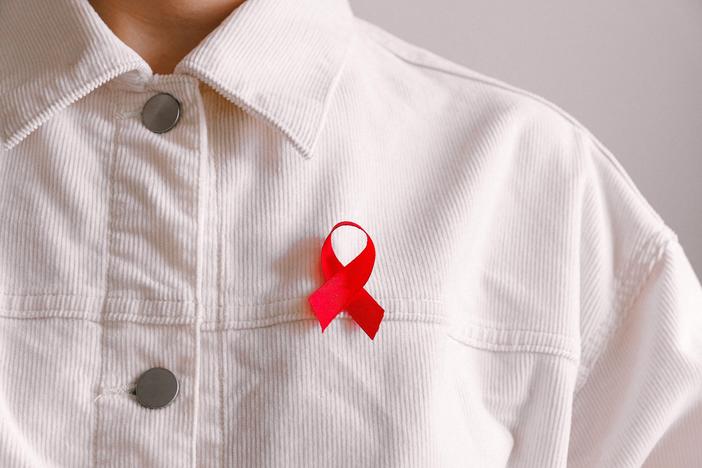 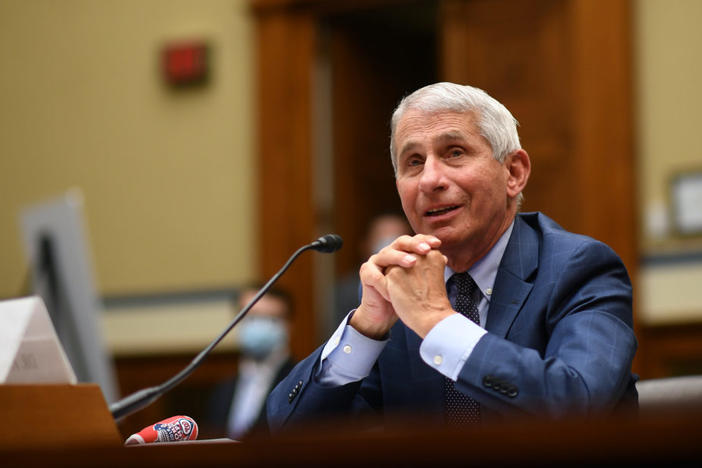