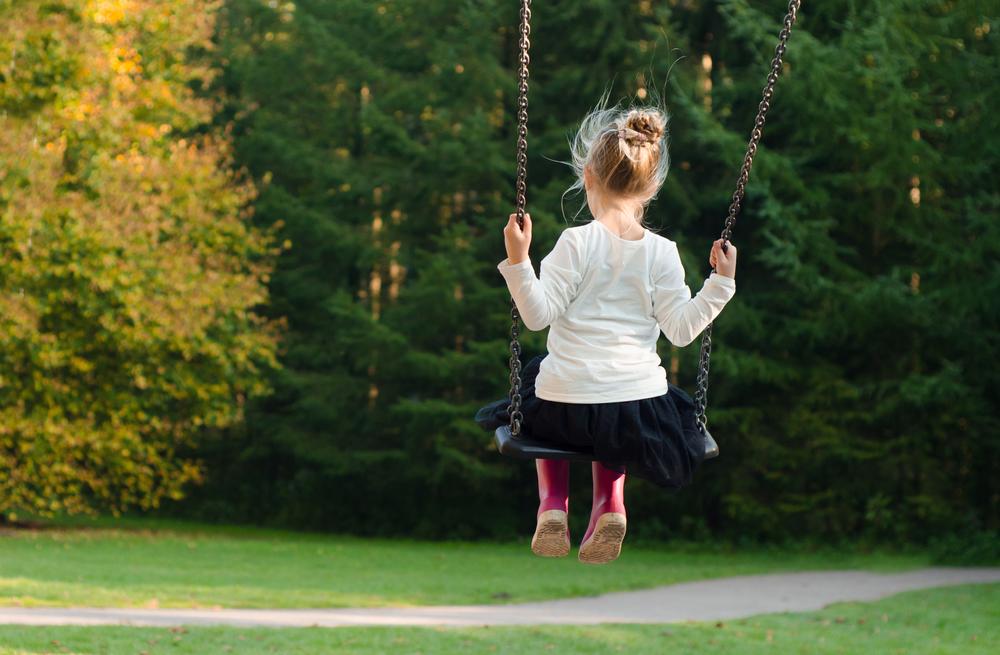 Of the 597 attendees at a Georgia summer camp, 58% took coronavirus tests and 76% of those tested had positive results.

A camp in North Georgia where masking was not universally required closed last month after many of the campers tested positive for COVID-19, according to a study from the Centers for Disease Control and Prevention.

The camp was not named in the study, which was released early in the CDC’s Morbidity and Mortality Weekly Report, but roughly 85 cases of the virus had been linked to Camp High Harbour, according to the Atlanta Journal-Constitution.

Campers ranged in age from 6 to 19 and staff were between 14 and 59 years old. Of the 597 attendees, 58% took coronavirus tests and 76% of those tested had positive results.

Many of those infected remained asymptomatic, which potentially contributed to undetected transmission. 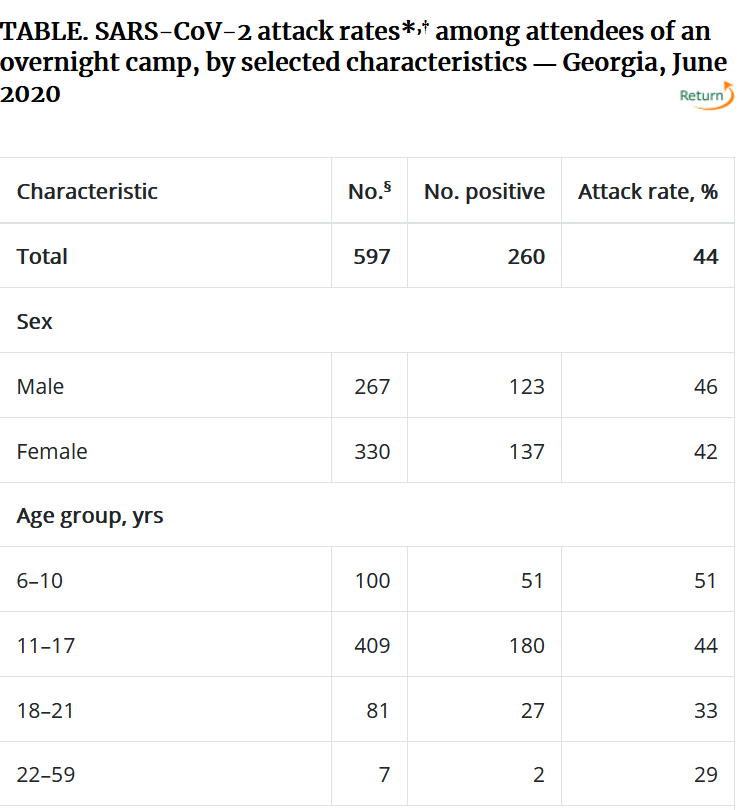 But the study cited three limitations:

First, attack rates presented are likely an underestimate because cases might have been missed among persons not tested or whose test results were not reported.

Second, given the increasing incidence of COVID-19 in Georgia in June and July, some cases might have resulted from transmission occurring before or after camp attendance.

Finally, it was not possible to assess individual adherence to COVID-19 prevention measures at the camp, including physical distancing between, and within, cabin cohorts and use of cloth masks, which were not required for campers.

Despite multiple measures adopted by the camp to prevent spread of disease, the camp failed to prevent an outbreak in the context of substantial community transmission.

An ongoing investigation will further characterize specific exposures associated with infection, illness course, and any secondary transmission to household members.

“Physical distancing and consistent and correct use of cloth masks should be emphasized as important strategies for mitigating transmission in congregate settings,” the CDC said. 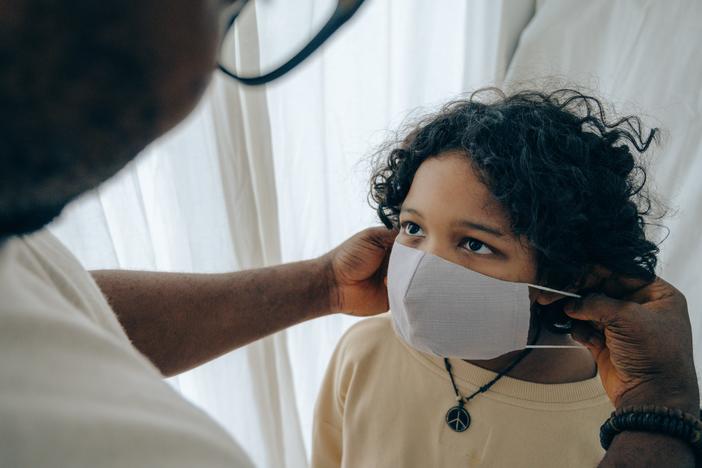 COVID-19 rates of infection are higher in general in the Black and Hispanic communities. 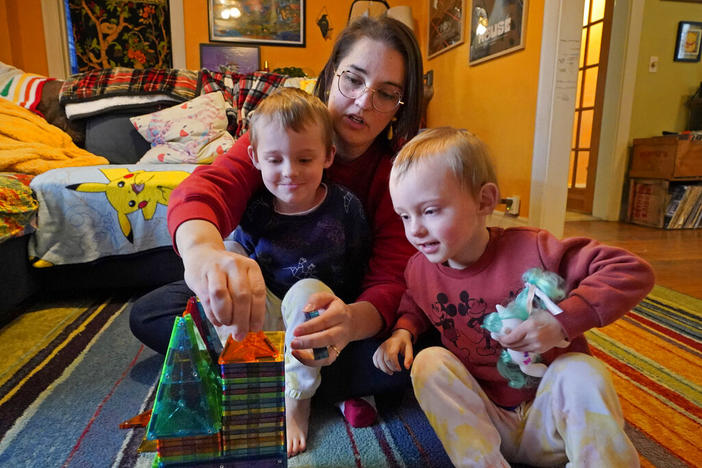