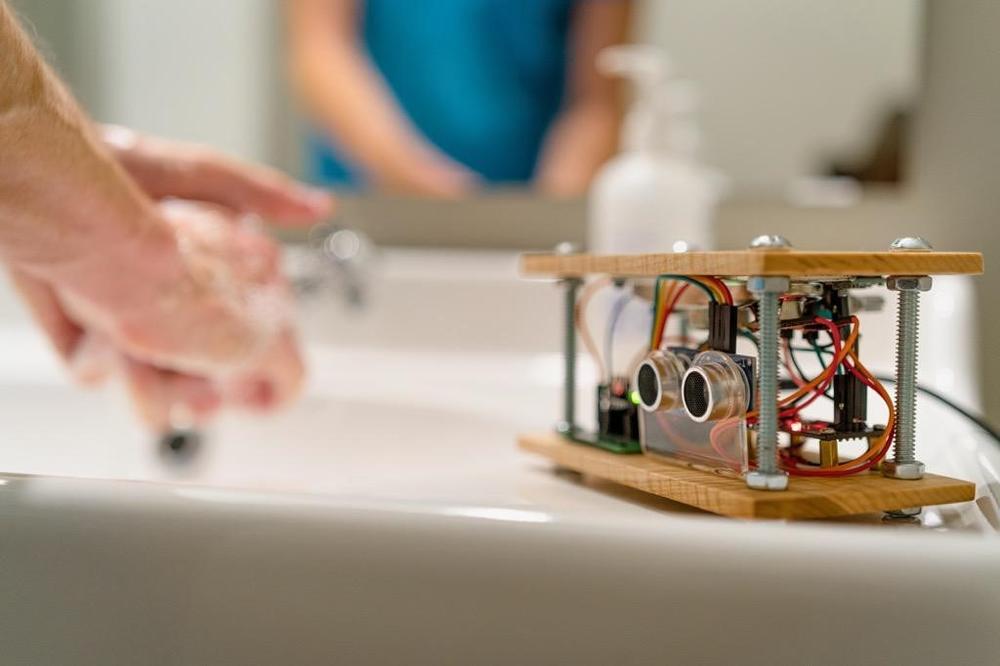 Atlanta resident and tech artist Eddie Farr designed a musical hand wash timer, to both cope with the anxiety and stress of the coronavirus pandemic, and to create a fun activity - for himself and others - at home.

Georgians all over the state are finding ways to create activities at home, for themselves and for others.

His latest creation is a musical hand washing timer, which plays a tune of your choice for the recommended 20 seconds. Or, as Farr explains, a little bit longer — just to make sure your hands are really clean.

Farr spoke with On Second Thought to explain the inspirations behind his DIY project.

"I was working on three projects, all of which were postponed, and so I just had all these components lying around," he said. "So I took an ultrasonic sensor from one project, I took a microcontroller from another project, and I took an MP3 player from a third project and just combined all three of these to make this fun little way of washing your hands."

Farr knows that he can just count — or sing — in his head. But the project had other benefits during this time of fear and uncertainty.

"I usually turn to creative outlets like this whenever I'm feeling anxious or a little stressed out," he said. "And this project in particular, it took me a few days to design. And this just kind of helps distract me from everything that's kind of going on right now, as well as providing like a fun, sort of practical way to help people out right now."

And he's selling these kits — at the cost of the materials themselves — so that other people can benefit from this at-home activity as well. He even filmed an instructional video, showing how to assemble the kit at home.

"I guess it's intended as like a fun activity for parents to do with their kids," Farr said. "And I've had a few families reach out and they've had some fun building it and putting their own songs on to the MP3 player. I've also provided a link to all the components as well as like a walk through, and the code, just so that anybody could pick up these parts somewhere and build it themselves."

Farr also has other projects that are keeping him busy in quarantine. He's helping to create virtual web galleries for small art galleries, so that they can continue to show artist work.

And Farr is partnering with another local artist, ATLTVHEAD, to help healthcare workers during this crisis, too.

"We've been reaching out to hospitals and first responders and 3D-printing reusable face shields — just because we have this technology sitting around and we might as well put it to some good use right now during the shortage of PPE equipment," he said.

The design they're using to 3D print the face shields is one approved by the National Institutes of Health.

Anyone interested in checking out Farr's projects, buying one of his build-your-own hand wash timer kits, or contributing to his 3D printing project, you can get in touch with him via his Instagram, @freaughouse. 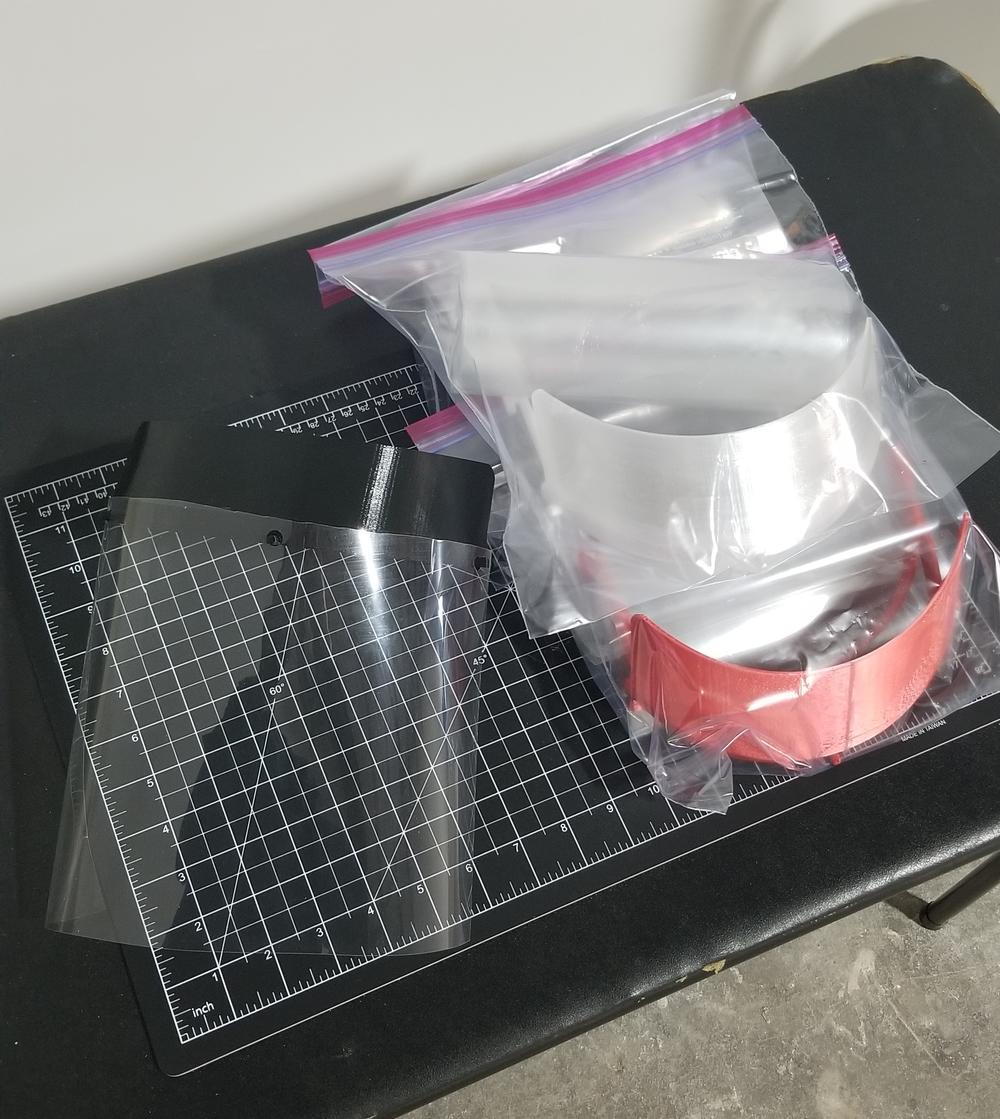