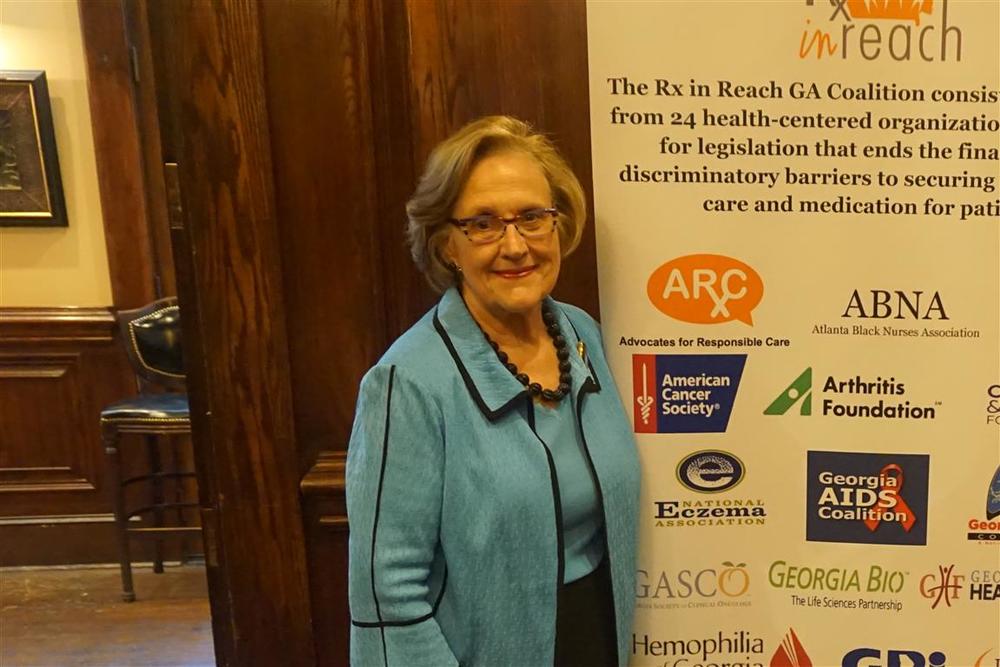 The bill extends Medicaid coverage for women from two to six months after giving birth. Now, all eyes are on whether the budget will provide funding.

The Senate added in its amended version of the bill a statement saying the bill would not go into effect until it had funding, and Cooper said she believes it is possible to find room in the budget.

"I know that it's a priority in the House, and I know that it's been pushed hard in the Senate because we are concerned about our mothers," Cooper said. "We're concerned about the fact that we have mothers that are dying either in delivery or in the postpartum period. And so we want to do everything we can to save every mother possible and find out the reasons that why this is happening."

There are about 135,000 births in Georgia each year, Cooper said, with only about 30-40% of women returning for a postpartum doctor’s visit.

"The bill was so critical because many mothers in our state don't get the care that they need," Executive Director Erica Fener Sitkoff said. "And that directly impacts their family as well."

Sitkoff is hoping to see funding for maternal mortality when the legislative session ends Friday.

"We are in a public health crisis and in an economic crisis, which is why this funding is needed," she said. "If not, more mothers are going to need this support as they are caring for their newborns."

Going forward, lawmakers are already pushing to get 12 months of coverage for Medicaid mothers who have given birth.

Rep. Renitta Shannon said she was first to file a bill to extend Medicaid to 12 months for those who have just given birth, which is considered the standard for care.

"I knew that Black women were unnecessarily dying while trying to give birth at rates far higher than their white counterparts partly because of a lack of access to healthcare," Shannon said in a written statement. "I want to personally thank Black and Brown women of the Reproductive Justice community for growing national awareness about the epidemic of Maternal Mortality and I am happy to see Georgia taking steps to resolve this crisis."

A new bill introduced in the Georgia state House aims to lower the state’s maternal mortality rate by extending the period mothers would be eligible for...