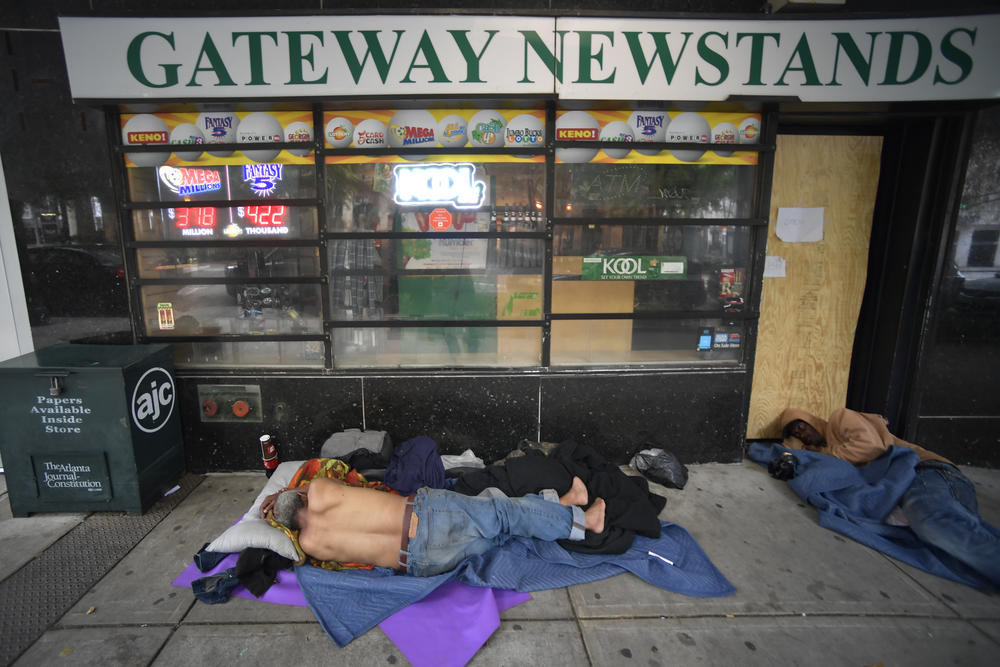 The Carter Center says now is the time to look closely at how insurance companies cover mental health treatment.

“The reason to talk about this right now is that due to the current crisis, Georgians are experiencing increased anxiety and trauma.”

However, parity doesn't mean that you will get good mental health coverage.

Ten years after the federal law was passed, Georgia received a failing grade for behavioral health parity, according to a 2018 report produced in collaboration with the Morehouse School of Medicine, The Kennedy Forum and Well Being Trust.

“By simply talking to friends and colleagues, you will hear how common it is for people to struggle to get a family member the help they need covered by their insurance plan, from an in-network provider within a reasonable distance,” Byrd said.

Also, mental health services currently funded by the state are about to be cut due to the budget crisis.

The governor told state agencies he projects an 11% drop – as opposed to the 14% drop previously estimated – in state tax collections in the upcoming fiscal year, which means lawmakers must plan to spend $2.6 billion less in the 2021 fiscal year beginning July 1.

Lawmakers return to the Capitol Monday to work toward passing the budget before the month is over.

By cutting mental health services from state agencies’ budgets, the costs will shift to other agencies that deal with incarcerations, homelessness and unemployment, Byrd said.

Neil Campbell, the executive director of the Georgia Council on Substance Abuse, said Georgia has never implemented parity in any meaningful way.

“We have not expanded Medicaid and our insurance commissioners have not been ensuring compliance with the (Parity) Act, either,” Campbell said.

The Carter Center Mental Health Program is working with partners to identify steps that Georgia policymakers can take to implement and enforce parity in the state. 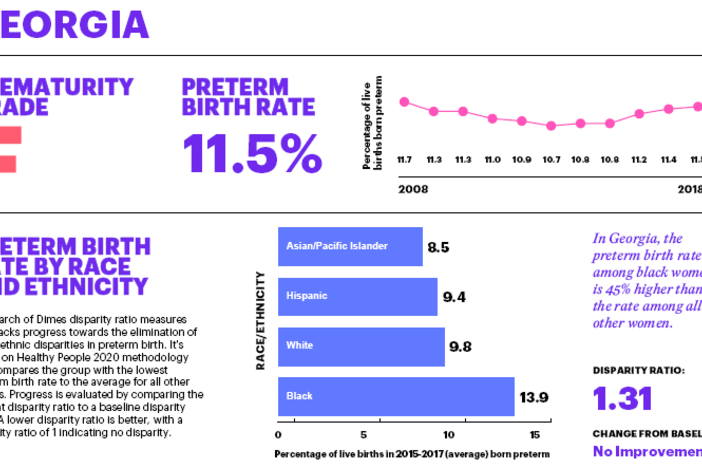 Study: Preterm Births In Georgia Rise For The 3rd Year

A new report shows the number of babies born early in Georgia is rising. The state already ranks near the bottom when it comes to maternal and infant... 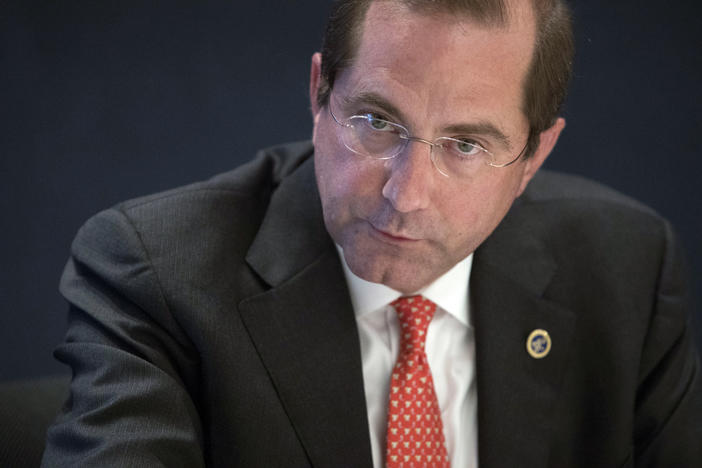 The Trump administration has taken steps to allow some prescription drugs to be imported from Canada. While the proposal is far from final, the hope is...