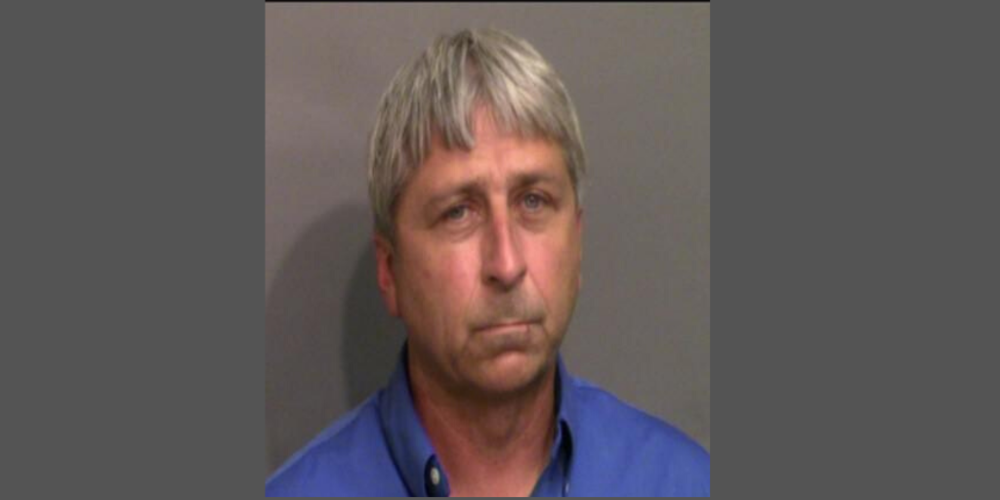 Investigations into the death of Ahmaud Arbery and the handling of that case could be complete soon, Georgia Bureau of Investigation director Vic Reynolds said Friday morning.

Reynolds spoke following the arrest of a third man in the shooting, William "Roddie" Bryan Jr.

Arbery, who was black, was shot while jogging through a neighborhood outside Brunswick on Feb. 23, allegedly by two white men. Graphic video of the incident became public earlier this month and set off protests, particularly over the fact that two months had gone by with no arrests made by local authorities.

GBI stepped in the same day the video came out and arrested two men, father and son Gregory and Travis McMichael, within two days.

"We're finishing up our investigation into the murder," Reynolds said. He said he does not anticipate further arrests.

Bryan, who filmed the video, was arrested and charged with felony murder and criminal attempt to commit false imprisonment on Thursday.

Bryan and his lawyer have maintained he is merely a witness and was not involved in the shooting.

"If we believed he was a witness we wouldn't have arrested him," Reynolds said, though he declined to elaborate on Bryan's alleged role.

Reynolds did discuss why Bryan is charged with murder when he is not accused of pulling the trigger.

Two men, father and son Gregory and Travis McMichael, were arrested and charged with murder and aggravated assault earlier this month.

Once the GBI is done with its case, which Reynolds said could be soon, the agency will turn its findings over to Cobb Judicial Circuit District Attorney Joyette Holmes.

"We are gonna make sure that we find justice in this case," Holmes said Friday. She said more details on the case will come out in court.

MORE: Who Is Joyette Holmes, The New Prosecutor In The Ahmaud Arbery Case?

Holmes is the fourth prosecutor on the case.

Attorney General Chris Carr then assigned the case to the Atlantic Judicial Circuit, also on the coast. But amid outcry following the release of Bryan's video, lawyers for Arbery's family called the prosecutorial system in Southeast Georgia "compromised" and called for another DA to step in.

Carr reassigned the case again to Holmes, who is based some 300 miles from Glynn County.

The GBI is conducting a separate investigation into possible prosecutorial misconduct. Reynolds did not provide details on that investigation but said it, too, is wrapping up.

"I don't have a timeline on that but I do anticipate it's not gonna take us much longer to finish it," Reynolds said.

Once complete, that investigation will be turned over to the Attorney General's office. 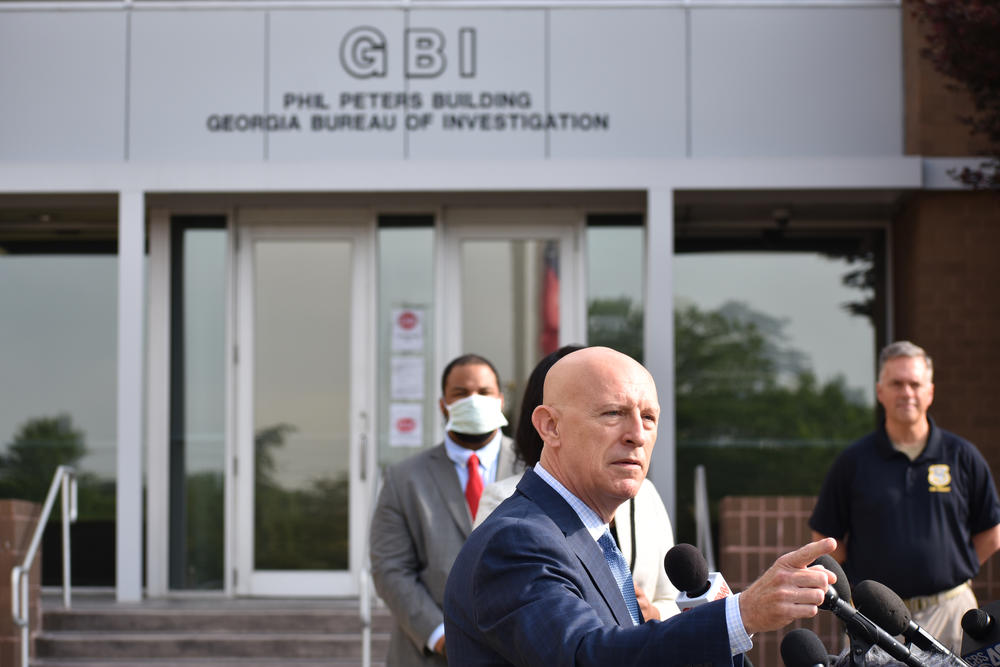