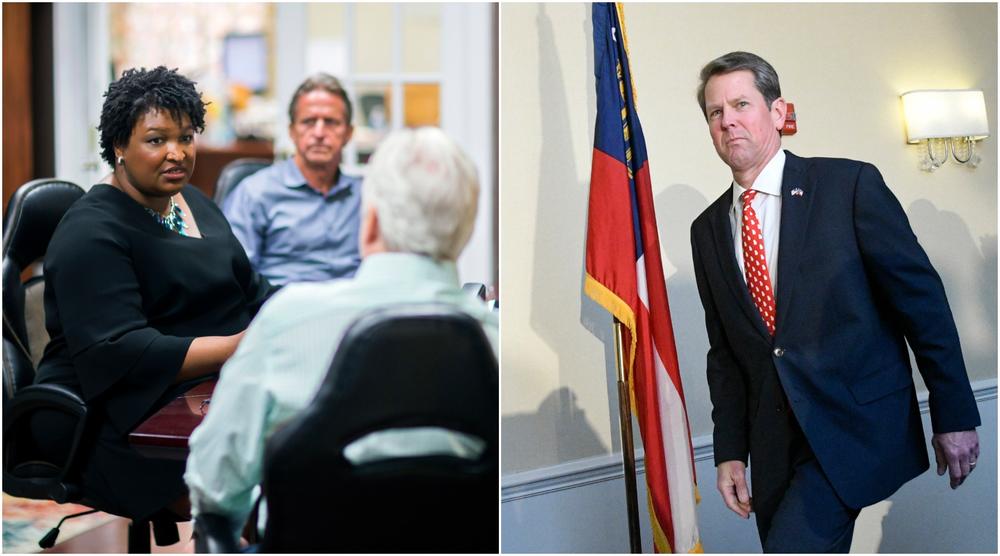 Caption
Two of Afua's projects: World of Wakanda and 'RUN', the story of civil rights leader John Lewis of Atlanta

Afua Richardson is an artist, musician, and performer who is working on several high profile projects.

She's one of the artists behind the World of Wakanda comic book series.

Afua is also working on a graphic novel that details the early life and work of civil rights icon and U.S. Representative John Lewis of Atlanta, titled 'RUN.'

GPB's Leah Fleming sat down with Afua before her appearance at DragonCon in 2018.

They discuss the cultural impact of Black Panther, Afua's turbulent early life, and the difficulty of illustrating civil rights heroes.

See you this weekend at @DragonCon ! 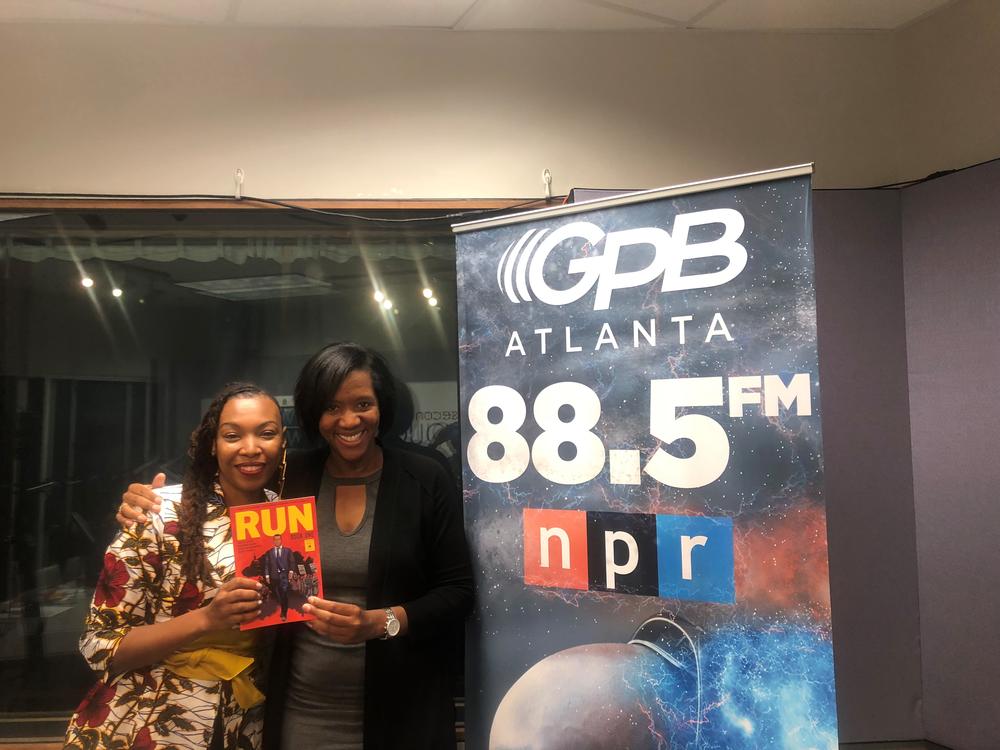 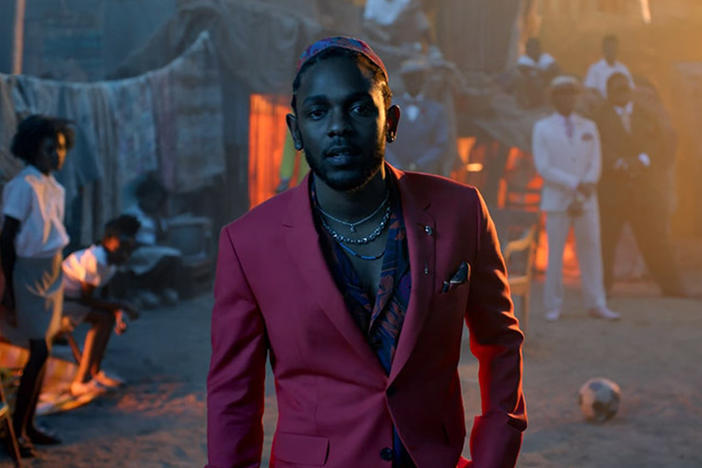 Marvel’s "Black Panther," which was filmed in Atlanta, was shut out at last Sunday’s Golden Globes, much to the dismay of many fans on social media. But...