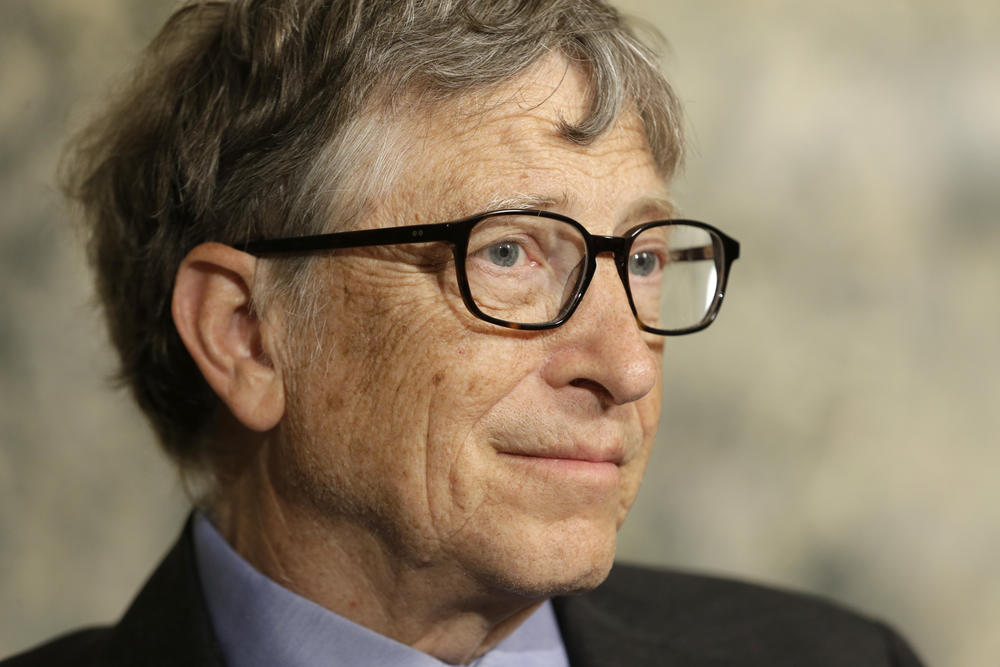 Bill Gates gave a TED Talk in 2015 where he outlined some of the potential concerns for Americans and the rest of the world, warning it wouldn’t be a nuclear war that stopped life as we know it. Eerily, he cautioned the audience about crippling repercussions if — and when — a highly infectious virus spread, it might affect more than 10 million people.

Not missiles, he warned, but rather, microbes.

He claimed the U.S. was not ready for the next big epidemic and with what we're facing as the coronavirus spreads around the world, this is especially relevant.

Gates studied infectious diseases such as Ebola and influenza through case analysis tools inspired by the polio eradication and realized that what made them so contagious was not just their own existence but how poorly equipped humans were to fight them.

In his findings, there were no epidemiologists on standby to track the diseases and case reports would take a while to post online and were extremely inaccurate.

As Ebola progressed in 2015, about 10,000 had died and nearly all cases were found in West African countries. Gates said there were three reasons for this— health care workers who acted fast to prevent the disease from spreading, the fact that it isn’t airborne and it didn’t spread to large urban areas.

“We might not be so lucky,” he warned, in the instance of another outbreak like Ebola. “You can have a virus where people feel well enough while they're infectious that they get on a plane or they go to a market. The source of the virus could be a natural epidemic like Ebola, or it could be bioterrorism. So there are things that would literally make things a thousand times worse.”

More than one thousand people in Georgia have tested positive for the coronavirus as of March 24. The virus can live on surfaces for up to three days and survive in the air for up to three hours. Most that are infected will experience little to no symptoms.

Gates revisited his TED Talk and opened up conversation about COVID-19 during an “Ask Me Anything” event on Reddit March 18. Hundreds of people asked him questions and he answered several of them.

One person asked Gates why he thinks governments didn’t heed his warning in 2015. Another asked him what the first step should be after the pandemic dies down. Another even asked for estimates on infection rates.

However, some of his most upvoted and awarded responses discussed innovation in education, vaccine advancement and testing accessibility.

“I am impressed by the creative approaches that many teachers are coming up with to teach remotely. (If you are a teacher reading this, thank you for the work you’re doing.),” he wrote.

There are six different efforts being made toward a vaccine and once the first ones are ready, it will go to health care workers and critical workers, Gates said. “[A vaccine] could happen before 18 months if everything goes well but we and [Dr.] Fauci and others are being careful not to promise this when we are not sure,” he wrote. “The work is going at full speed.”

Gates’ blog and the Gates Foundation’s website will be updated as more information related to COVID-19 becomes available.

Gates’ final words to the Reddit community read “Thanks for all off the thoughtful questions...and keep washing those hands.”