Georgia Has Failing Dams And, If Some Give Out, It Could Be Catastrophic 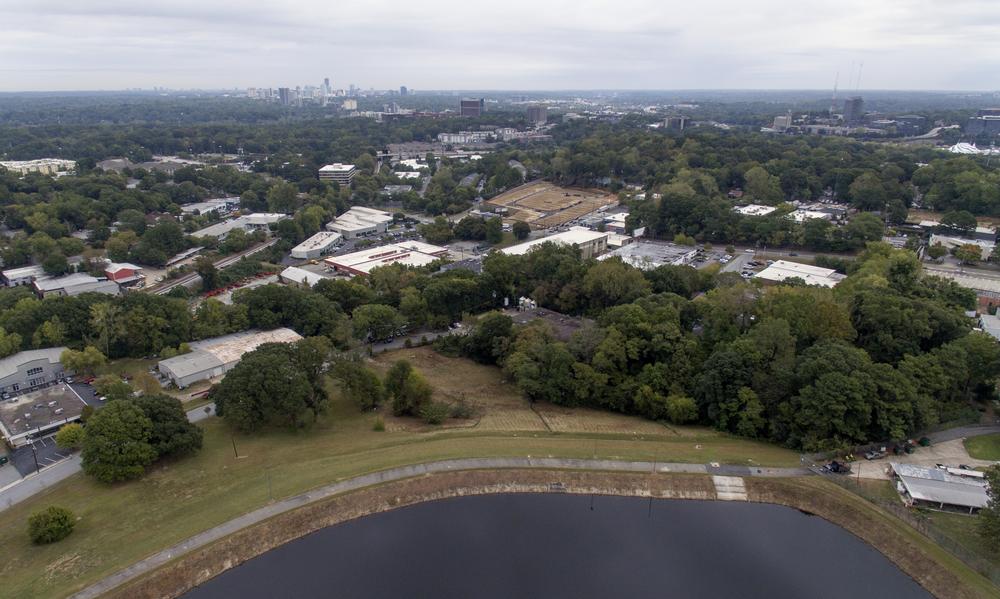 Homes and businesses sit downhill from Reservoir No. 1, a 180 million gallon water supply that has been out-of-service much of the past few decades, Tuesday, Oct. 15, 2019, in Atlanta. The city made repairs and brought it back online in 2017, only to shut

Here’s a strange fact about Georgia: the state has no naturally occurring large lakes – just some small pockets that fill up when it rains.  What it does have is a wealth of creeks, streams and dams.

It turns out some of those dams are failing and that their failures could bring dire – even catastrophic – consequences.  That’s according to data the Associated Press just released and that GPB’s Grant Blankenship has been analyzing.

GPB's Grant Blankenship talks to On Second Thought host Virginia Prescott about Georgia's failing dams, some of which could prove catastrophic if they were to give out.

Through a series of open records requests and other inquiries, the AP identified 1680 high-hazard dams nationwide that it found to be in poor or unsatisfactory condition.  Georgia has more high-risk dams than any other states with almost 200 of them.

The dams in Georgia are largely used for flood control, and, though regulators inspect them, it’s often up to their owners to make sure they’re in proper condition.  Grant found in his reporting that at least one dam owner, the City of Milton in north Fulton County, didn't even know they’re supposed to be keeping an eye on the structures.

Grant joined On Second Thought to explain where the problematic dams in Georgia are and why they aren’t seeing more inspections and repairs.  He also created the map below to highlight the dams’ locations.

Today's show featured conversations on parental incarceration and the Ocmulgee National Monument in Macon, along with a new entry in our "Main...