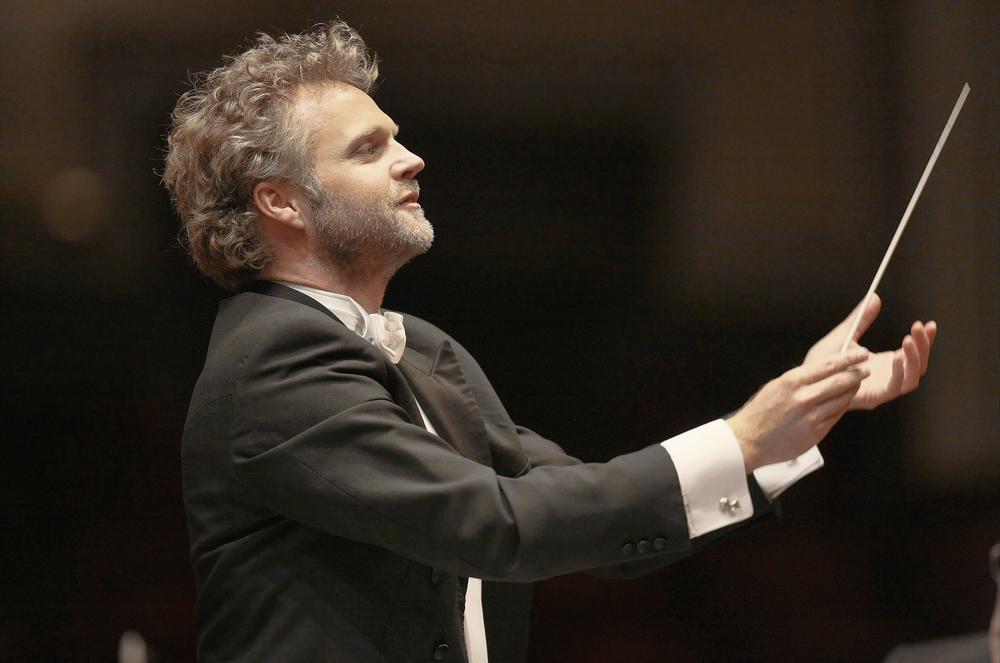 Thomas SÃ¸ndergÃ¥rd returns to the Atlanta Symphony Orchestra to conduct music by Finnish composer Jean Sibelius on Feb. 20 and 22.

The Atlanta Symphony Orchestra is celebrating its 75th anniversary with special events throughout the season. Next week, Thomas Søndergård returns to Atlanta to conduct music by Finnish composer Jean Sibelius.

Violinist Blake Pouliot will make his debut with the ASO, performing the "Violin Concerto." Sibelius' sixth and seventh symphonies are also on the program. And listeners can expect to hear his most famous piece: a tone poem called "Finlandia."

"On Second Thought" explores the music of Finnish composer Jean Sibelius, which will be performed at the Atlanta Symphony Orchestra on Feb. 20 and 22.

Composed in 1899, "Finlandia" has its roots in political protest. After Russia, which ruled Finland at the time, sought to control the small Nordic country through press censorship and other restrictions, Finnish artists responded by creating art to express their opposition.

The symphonic poem opens with tense, ominous brass tones, evocative of the oppression and destruction caused by Russian conquerors. The introduction of strings and woodwinds brings at first a solemn calm, which becomes increasingly bright and spirited.

These emotions, alternately serene and triumphant, are carried through the rest of the piece.

With this work, the prominent composer wanted to portray Finland's awakening and its fighting spirit. In fact, the piece was first performed as "Finland Awakes," and only later came to be known, as it is now, as "Finlandia."

In the early 20th century, the symphonic poem was banned by Russian censors, and was sometimes performed under alternate names. It became symbolic of the Finnish national character, and an emblem of the country's struggle for independence from Russia.

And Finland did achieve that independence in 1917, just 17 years after "Finlandia" premiered in Helsinki.

The Atlanta Symphony Orchestra will perform these pieces by Sibelius on Feb. 20 and 22, as part of their 75th anniversary season programming. 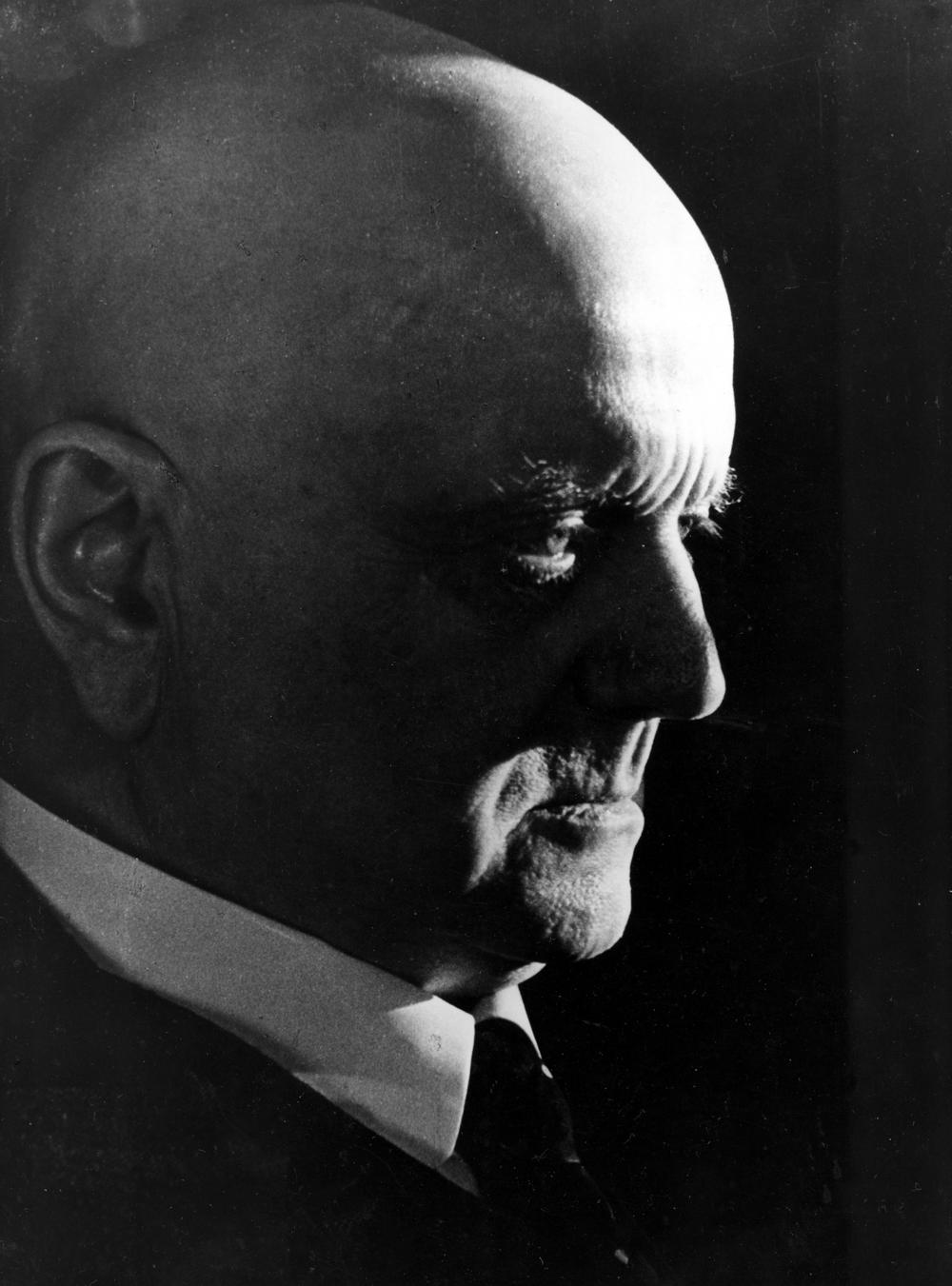