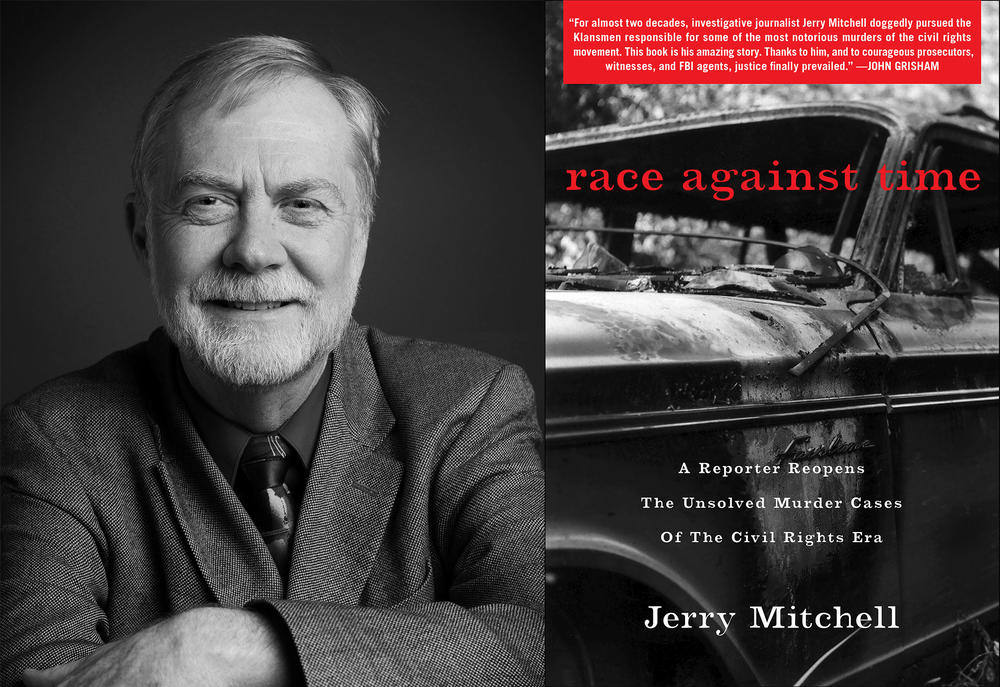 Award-winning journalist Jerry Mitchell will speak about his new book "Race Against Time" and the investigations behind it tonight at the Jimmy Carter Presidential Library.

On June 12, 1963, President John Kennedy delivered his report to the American people on civil rights. Hours after his nationally televised speech, NAACP field secretary Medgar Evers was shot in the driveway of his Jackson, Mississippi home. He was pronounced dead an hour later.

Accused killer Byron De La Beckwith was twice tried by all-white juries, which deadlocked. Nearly 30 years later, a reporter for Jackson's Clarion-Ledger newspaper unearthed documents and holes in the defense that led to re-trying and convicting the white supremacist behind Evers' killing.

And that's just one of four Klansmen that award-winning journalist Jerry Mitchell helped put beind bars, decades after they got away with murder. Details of his dogged investigative reportering and the resulting trials are documented in his new book, Race Against Time: A Reporter Reopens the Unsolved Murder Cases of The Civil Rights Era.

Mitchell joined On Second Thought to explain how he was inspired to look into these crimes, how his investigative chops revealed new evidence (or poked holes in previous alibis and testimonies), and why these cases matter, decades later.

Mitchell will speak about the book and his investigations tonight at the Jimmy Carter Presidential Library. The event, hosted by A Cappella Books, will also feature the editorial director of The Atlanta Journal-Constitution, Shawn Mcintosh, and will be moderated by the AJC's investigative reporter, Ernie Suggs.

This interview is an extended version of what aired during On Second Thought for Friday, February 7.

Well, I happened to see the movie with two FBI agents who investigated that case, as well as a journalist who covered the case. I was literally sitting by an FBI agent who kept like, his narration kind of accompanied the movie. He kept saying, oh, that's fiction. And then there would be times when he’d say, oh, that really happened — such as where there's a scene in the film where a young African-American… it’s literally, the FBI hauls him around, puts a box over his head so he can't be identified, but so he can look out. I guess what really struck me was there were more than 20 Klansmen involved in killing these three young men — Chaney, Goodman, and Schwerner — and no one was ever prosecuted for murder. That, I could not wrap my head around. I couldn't figure that out. So that was, it was all eye-opening to me, and inspired me. Made me angry, to be honest, and [I] really wanted to continue to look at that case and wound up, of course, leading to the other cases.

Well, you know, the Klan, by that point [the 1980s], had kind of lost its political clout that it had. It was a very powerful political organization in Mississippi in the 1960s. I mean, politicians would join it; there were even judges and others who would secretly join. You know, those were the kinds of things that were happening. By that time, like I said, it kind of faded by then. But white supremacy continues and unfortunately continues to this day and seems to be gathering strength. White national — there has been a real rise in white nationalism and obviously violence that we've seen. It seems that basically it’s been inspired by that.

So there was something in Mississippi called the Mississippi Sovereignty Commission, which was like a state segregationist spy agency. Which was headed by the governor, by the way, plus all these other top state leaders. And so I found out the Mississippi legislature had done away with that agency in 1977. But all those spy records — more than 132,000 pages of spy files — were all sealed for 50 years. So when I found that out, I thought, “There's got to be something in there.” You know, they wouldn't seal them for 50 years. So I began to develop sources who began to leak me the files. And what they showed was at the same time, the state of Mississippi was prosecuting Byron De La Beckwith for murdering Medgar Evers, this other arm of the State Sovereignty Commission was secretly assisting defense, trying to get Beckwith acquitted. And nobody knew that.

Well, I remember, you know, I went to go visit him. Absolutely the most racist person I ever spent serious time with. And this was kind of my introduction to all this, this world. And he taught me a lot about that world in a way. It was really kind of a strange thing. But he would you know, it was all ‘N’-word this, ‘N’-word that. And then he started in on the other races. And he was very anti-Semitic. He was a part of this belief system that is called Christian Identity. And it's really this kind of white supremacist religion that claims the Bible supports its racist, you know, views and things like that — which I found particularly appalling as a person of faith. But anyway, we spent about six hours together, and it was by this time it was getting dark and I thought it was probably a good time to go.

On how Mitchell’s visit with Beckwith ended with a threat

And his wife made me a sandwich. I think you can guess what I did with the sandwich.

On how these cases impacted Mitchell personally

The first go round, I mean with the Medgar Evers case, I was just relieved because I didn't realize, I had kind of felt like I was kind of carrying this burden. And it was, every day it was up and down, you know what I mean? Depending on what happened. And then once I kind of got past that, I realized: I've got to distance myself a little bit from this. And really, my focus became the families. And so I just [was] very grateful to see these families finally find some semblance of justice after all these decades. And that's been the real reward of what I've done, has been getting to know these families, I think. 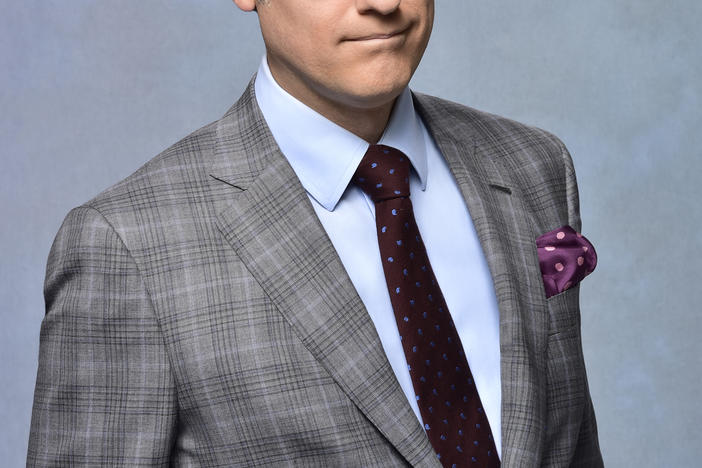