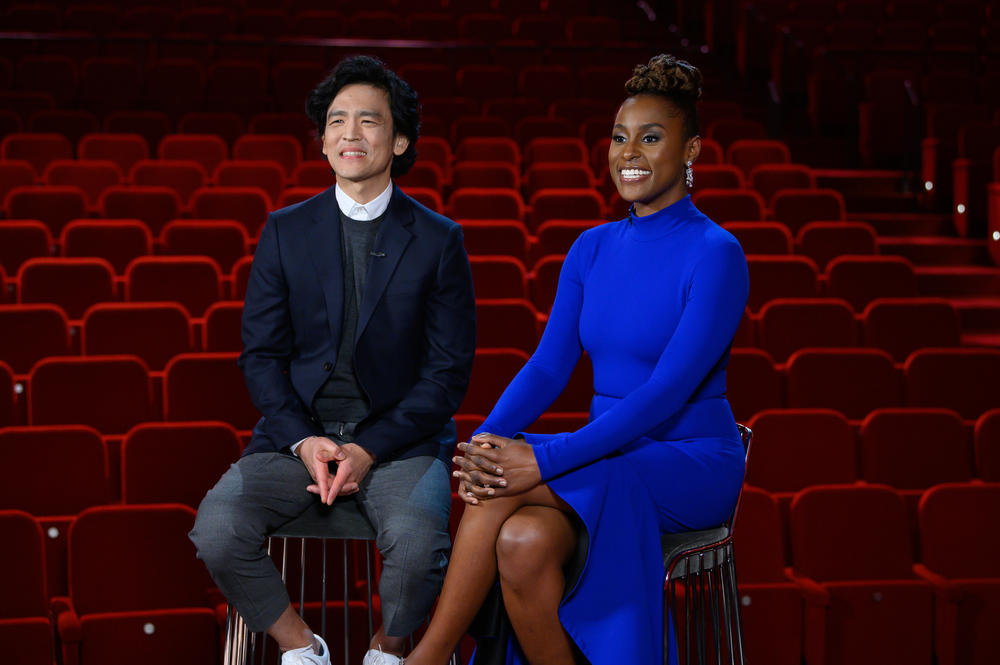 John Cho and Issa Rae announce the nominees for the 92nd Annual Academy Awards in Beverly Hills, on Monday, January 13, 2020.

Nominations for the 92nd Academy Awards were announced Monday. The list, which skews heavily white and male, has faced fierce criticism in the last few days.

The discussion is all too familiar for many, resurrecting conversations about #OscarsSoWhite and the lack of representation for both women and people of color in the esteemed awards.

Jackie Cooper is a retiree who hosts his own YouTube program called Entertainment Rundown. Last year, his viewers shot up — from about 146 to well over 146,000 — when his show captured the attention of a YouTube superstar.

Now, with so many people taking to social media to post their observations (and opinions) about the Oscar snubs and surprises, On Second Thought leans on the Perry, Georgia, resident to give us the lowdown on awards season and the controversial nominations. 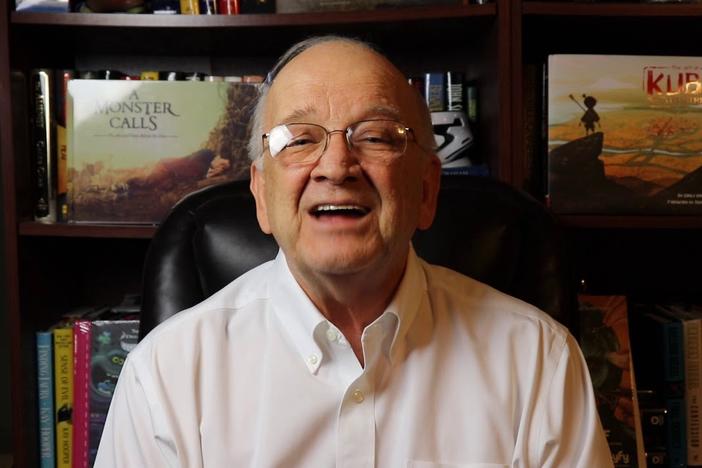 Jackie K. Cooper is a retiree who's practiced law, served in the U.S. Air Force and written seven books. The 77-year-old can now add another title to...