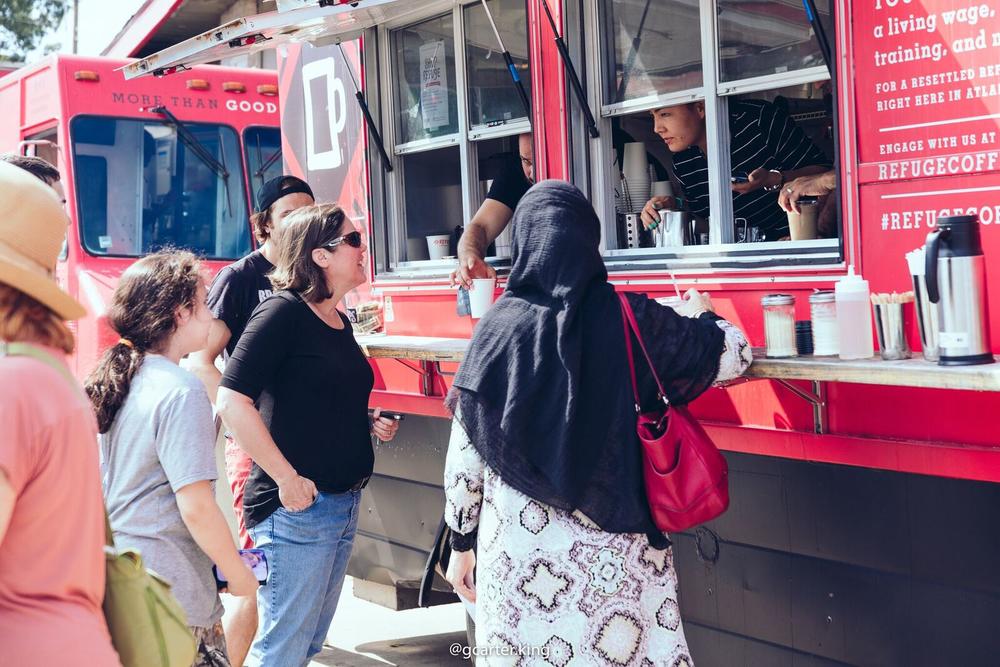 Refuge Coffee began as a single food truck in Clarkston, and has grown into a full-fledged coffee shop in the years since. / CNN

When Kitti Murray and her husband Bill moved to Clarkston, Georgia, she never expected she’d be running a coffee shop that doubles as job training for newly settled refugees. Yet, that’s exactly what she’s doing today – through the Refuge Coffee Company.

“My husband and I both just fell in love with our community,” she shared on why she founded the company in 2015. “I just had this desire to introduce people to each other, for our friends outside of Clarkston to know our friends in Clarkston.”

What began as a single food truck making pour-overs with propane burners has evolved into a brick-and-mortar staple for the Clarkston refugee community. The cafe will expand to a second location in Atlanta in early 2020.

Murray joined On Second Thought along with Leon Shombana, one of Refuge Coffee’s first trainees. Shombana is originally from the Democratic Republic of the Congo, and moved to Clarkston after spending nine years in Swaziland while seeking asylum.

Shombana emphasized the role Refuge Coffee has played in his integration into the Clarkston community. He shared that going through Refuge Coffee’s training program helped him build connections and improve his English.

Murray shared that the guiding principle of Refuge Coffee centers around the concept of “welcome.” Refuge Coffee brings their employees into a training program that lasts a year to eighteen months where they focus on language development, mentoring, and helping refugees identify their goals.

She hopes the move to Atlanta feels like coming home, but emphasized that they’ll maintain close ties to Clarkston. “We want to represent Clarkston in the city of Atlanta,” she shared. “Clarkston is our home base, and it’s really the birthplace of our mission.” 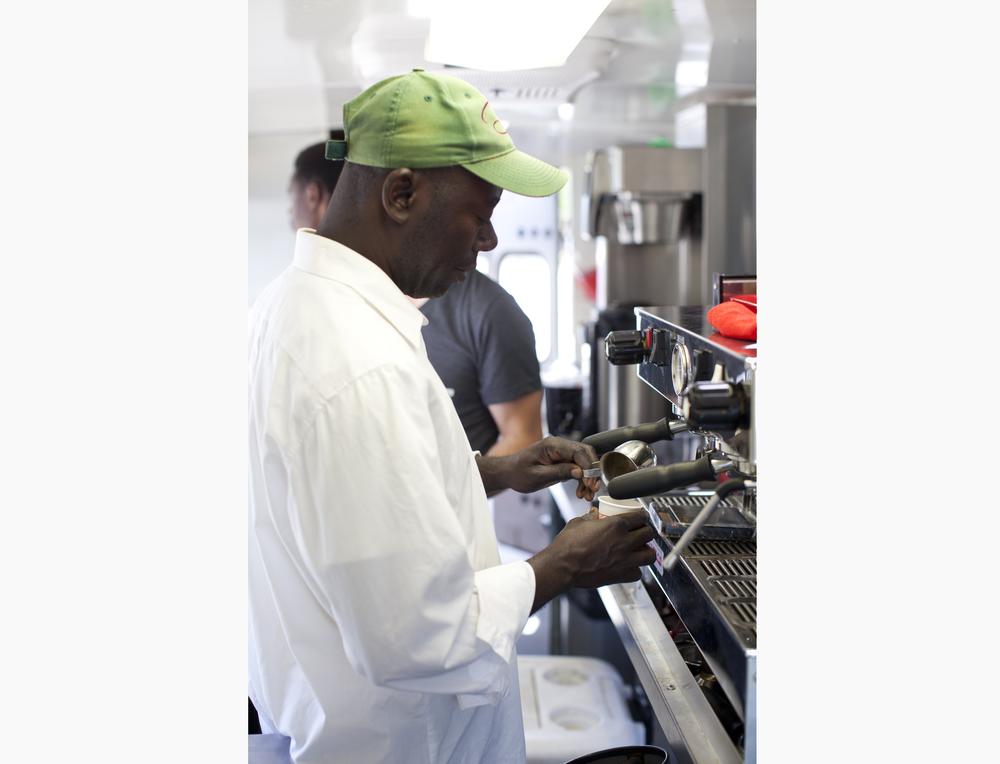 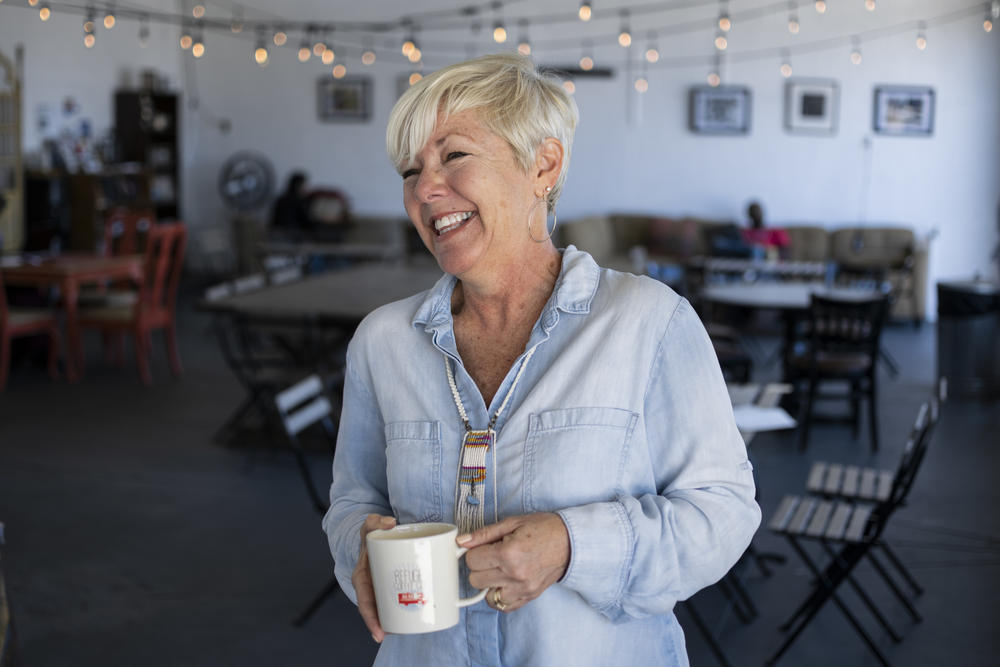 Kitti Murray is the founder and "Chief Excitement Officer" at Refuge Coffee. / CNN 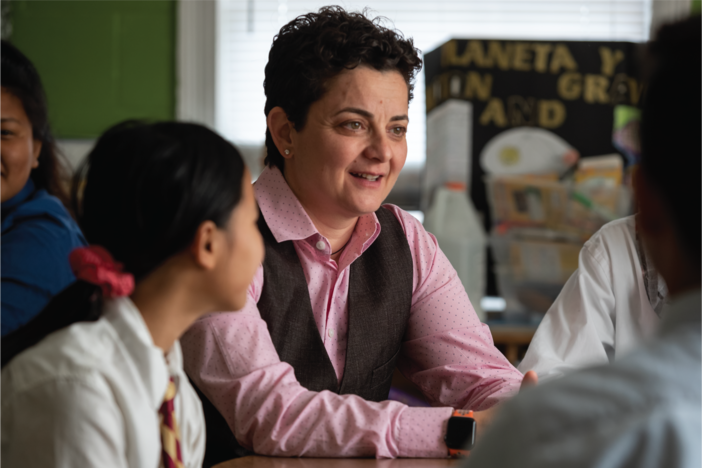 When Luma Mufleh moved from Jordan to the United States in 1994 to attend Smith College, she didn’t imagine she’d ever be running a full-fledged school...