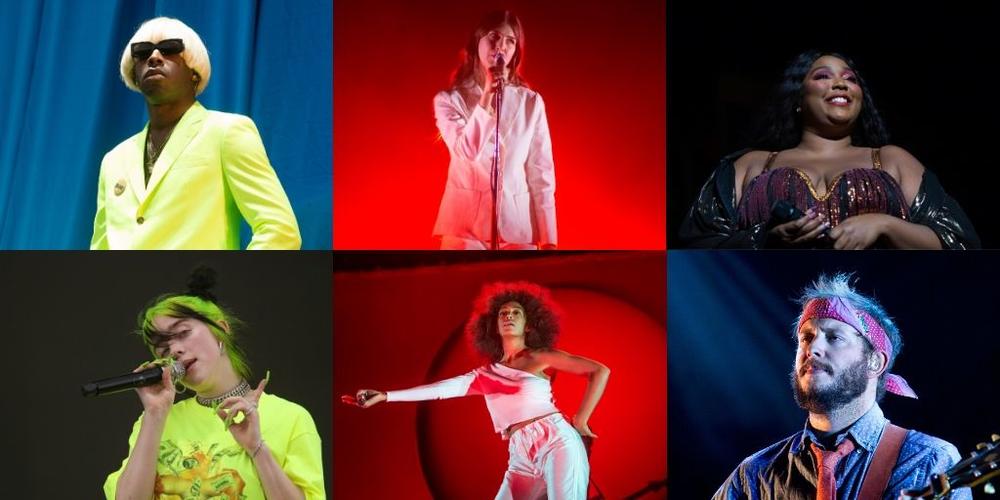 This year, Lil Nas X's "Old Town Road" spent a record 19 weeks at number one on the Billboard Hot 100 Chart. Now, it holds the title of the longest running number one single in the chart's history.

It's symbolic of the year in music, in a way — an array of new voices and up-and-comers throwing music industry standards out the window. Whether it's Lizzo's love of the flute, or Lil Nas X's combo of country and trap music, the new age of music seems to be twisting, bending and re-imagining the boundaries of popular music.

Atlanta's own Paste Magazine released its "50 Best Albums of 2019" list earlier this month, with plenty of genre-bending and diverse acts, reflecting shifts in taste.

Josh Jackson is co-founder and editor-in-chief of Paste. He and Assistant Music Editor Ellen Johnson joined On Second Thought to share a few of the highlights of their list — including Lizzo, Danny Brown, Bon Iver, Atlanta local Faye Webster, and many more — and discuss some of the exciting and somewhat surprising trends they represent.

You can also listen to a playlist of their selections for the "Best Albums of 2019" on Spotify.