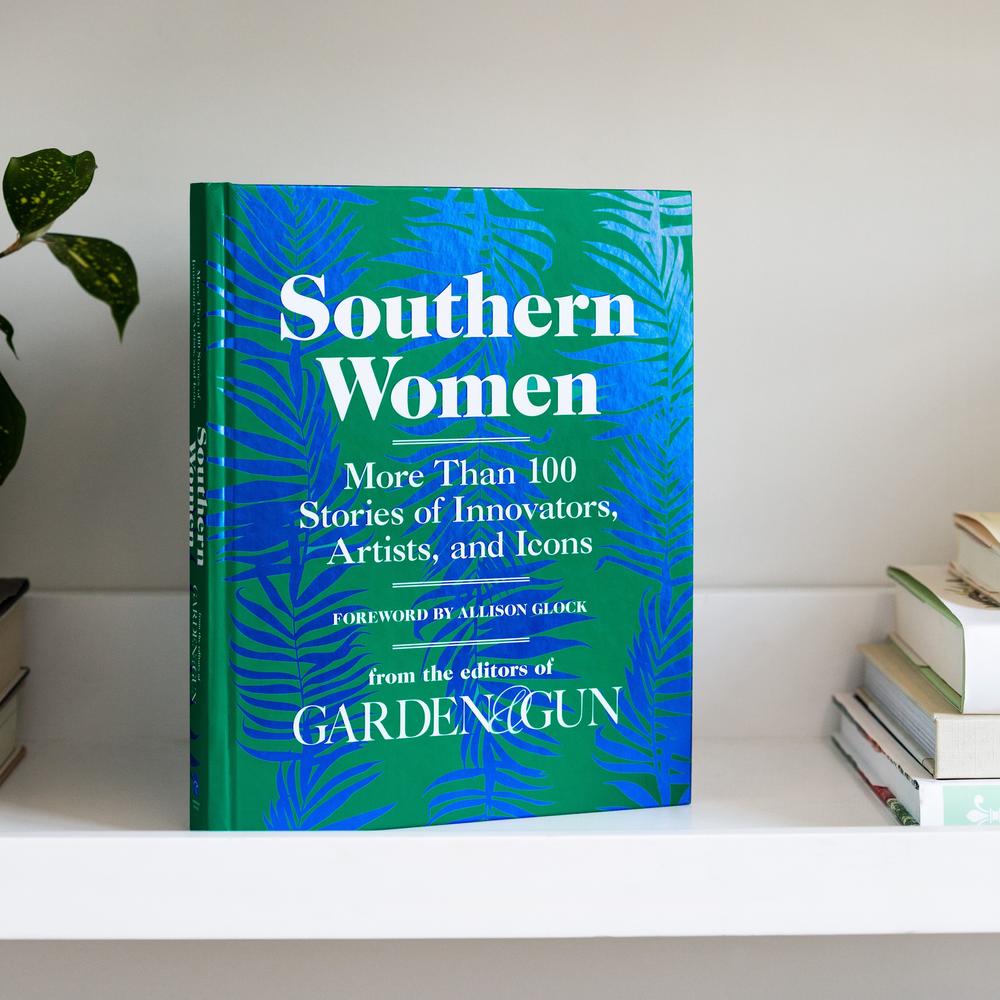 Caption
'Garden & Gun' magazine set out to present a portrait of a Southern woman, one that reflects the diversity of Southern women and celebrates the achievements of those who have contributed to Southern culture in various ways.

"Southern women  ⁠— unlike women from Boston, Des Moines or Albuquerque , are leashed to history."  Editor Alison Glock wrote those words in a 2011 essay for Garden & Gun.

The piece, titled "Redefining the Southern Belle" got more responses than anything she'd written in her nearly 30-year career. Much was positive, some not, but all opening up further exploration of what a "Southern woman" meant then and now.

The discussions that followed led to a new book, Southern Women: More Than 100 Stories of Innovators, Artists, and Icons. It's a book of portraits and interviews with artists, innovators and entertainers ⁠like: Reese Witherspoon, Oprah, Dolly Parton and Beyoncé. A number of names you may not know yet and odes to women who made the South the South are also included.

Amanda Heckert is deputy editor at Garden & Gun. She co-edited Southern Women and spoke with On Second Thought host Virginia Prescott about what defines a Southern woman.

Dr. Valerie Montgomery Rice also joined the conversation. Montgomery Rice is the president and dean of Morehouse School of Medicine in Atlanta. And Georgia-based artist and activist Euneika Rogers-Sipp chimed in. Rogers-Sipp is principal and founder of Destination Design School of Agricultural Estates. (DDSAE) She's also co-founder of the Digging Dubois Project, a social enterprise based in Atlanta that focuses on rural community revitalization and design in American agricultural districts. 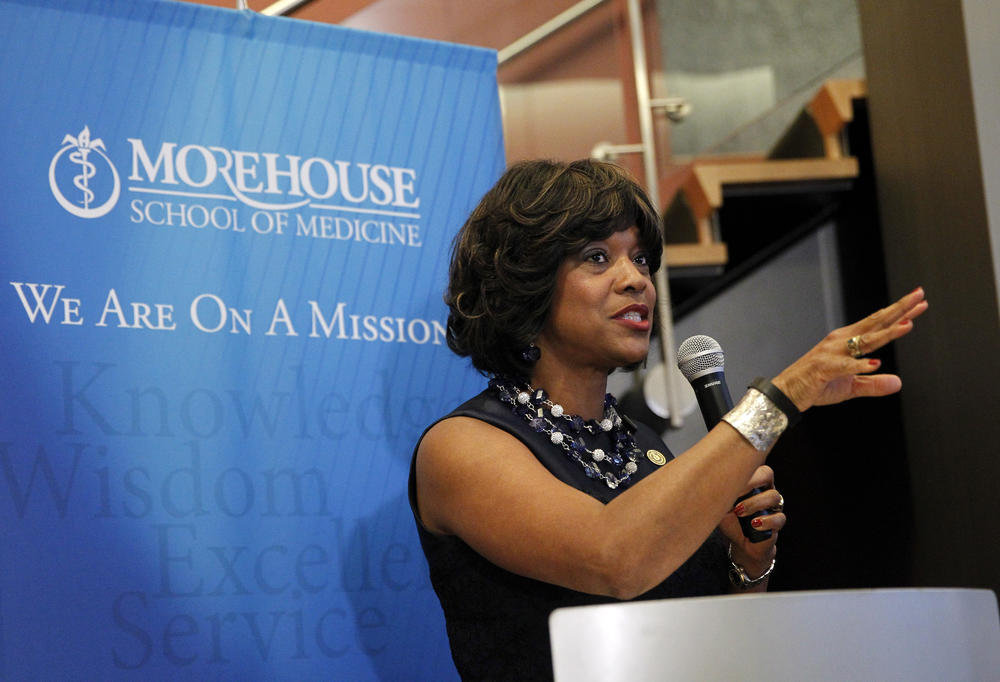 Caption
Dr. Valerie Montgomery Rice is the first black woman in the United States to be named to lead a freestanding medical school. 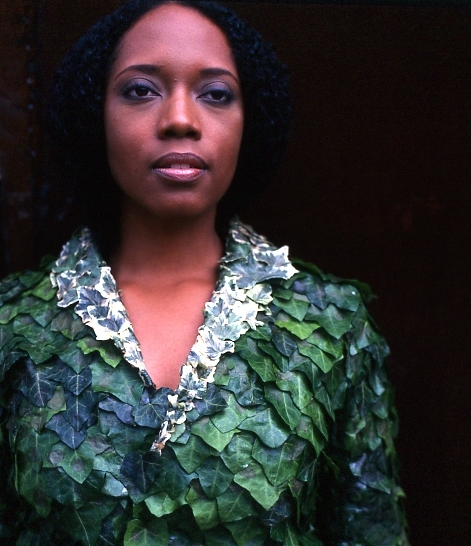 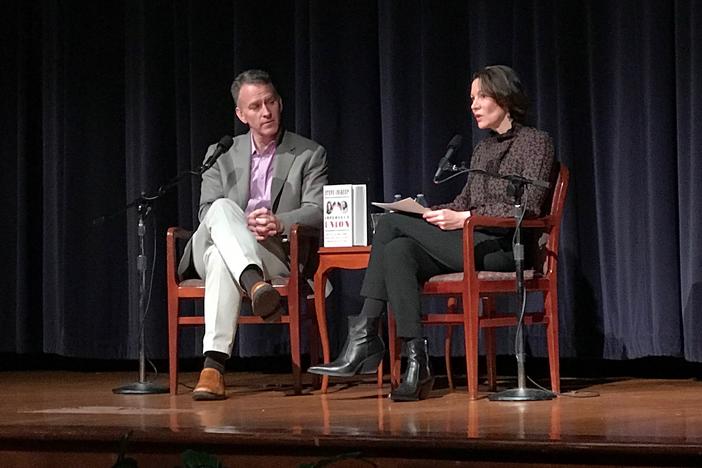