The End Of The Decade: Looking Back At The Biggest Trends In Georgia, And The World 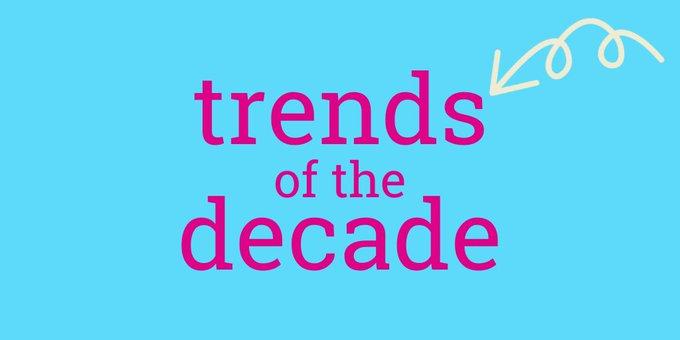 Caption
On Second Thought's decade wrap show took a look at major developments and trends in both Georgia and the world in the last 10 years.

The start of a new decade is often viewed as a beginning of a new chapter. Before that page turns, On Second Thought looked at some of the benchmark changes over the past decade - both within Georgia, and across the world.

Nicole Smith, features editor at the Atlanta Journal Constitution and Thomas Wheatley, articles editor at Atlanta Magazine, joined On Second Thought to talk about some of the biggest developments in Georgia over the past 10 years, from the burgeoning film industry in Atlanta to politics throughout the state.On Second Thought host Virginia Prescott speaks with Charles Isbell, Michael B. Jordan, Nicole Smith, Thomas Wheatley and Joycelyn Wilson.

Moving the conversation to national trends, a few more guests joined the round table discussion: Michael B. Jordan, Atlanta based writer; Joycelyn Wilson, assistant professor of hip-hop studies and digital media at Georgia Tech; and Charles Isbell, dean of the College of Computing at Georgia Tech. From social media to binging television to social movements like Black Lives Matter and #MeToo, they reflected on what trends fizzled out and which ones are here to stay.

In the weeks since protests against police brutality began in Minneapolis, calls to reform, defund or abolish the police have been escalating. These...