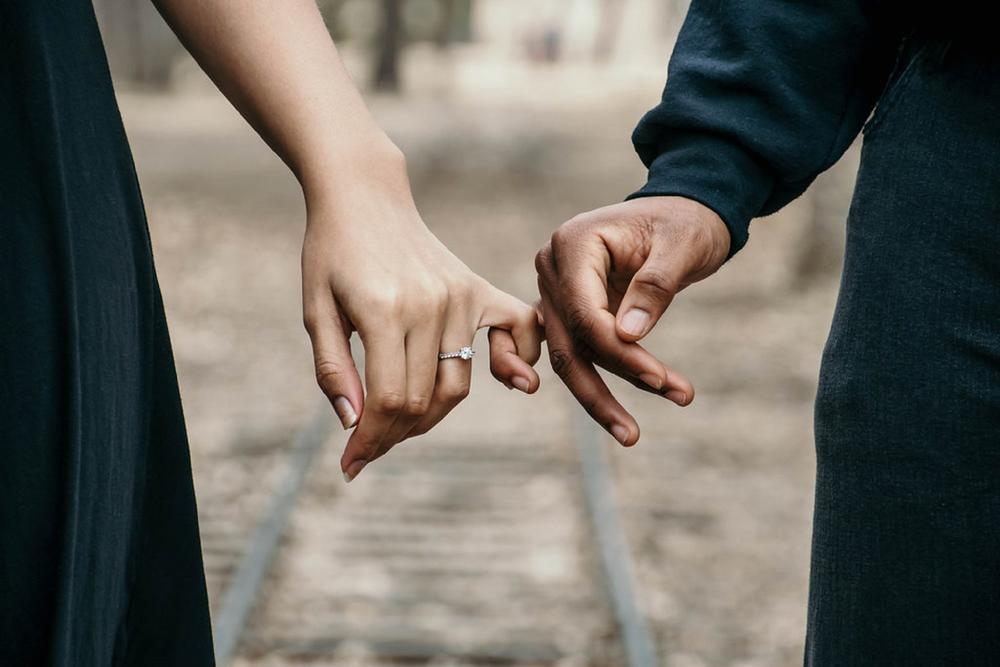 Randy Kessler, founder of Kessler & Solomiany, LLC and professor at Emory Law School, says that getting a prenup doesn't have to spell divorce, but it can protect you in the event of one. / Pexels

When two people decide to get married, they're probably not thinking about the possibility of divorce. But that's exactly what comes into discussion during a prenuptial agreement or, as it's perhaps more commonly known, a prenup.

A prenup is designed to pre-negotiate terms and protect the division of marital property. That includes money, of course, as well as items of value that may not be worth a lot in terms of finances; say, for example, a family heirloom — or even your pet. 'On Second Thought' host Virginia Prescott speaks with Randy Kessler.

Randy Kessler is founder of Kessler & Solomiany, LLC, a professor at Emory Law School, and author of Divorce: Protect Yourself. He joined On Second Thought to talk about the growing trend of the "petnup," deciding what happens to your beloved Fido or Felix before the divorce, as well as prenups overall.

While prenups can get complicated and even stir up disagreements between couples, Kessler says that there are benefits beyond the protections they provide. For example, he says that a couple who can negotiate something this difficult before the marriage can probably handle a lot during the marriage. The process might also reveal different sides of your partner — for better or for worse.

And, contrary to the negative connotations of a prenup, he says that by determining the details of a split in advance, it allows couples to concentrate on the relationship itself.

"It lets love thrive," Kessler said. "If you and I are having a disagreement, and we're not sure our marriage is going to last, let's decide the money. Let's put that off to the side, agree what's going to happen if we get divorced. And then I'm not worried that you're staying with me for the money, and you're not worried about your security. We can just go to therapy, we can figure out our lives, and if it doesn't work, the money's already decided. It takes that off the table and gets it out of the way, so we can focus on whether we want to be together."

While the holiday season may be a popular time for couples to impulsively “pop the question,” those couples generally do not think about the possibility... 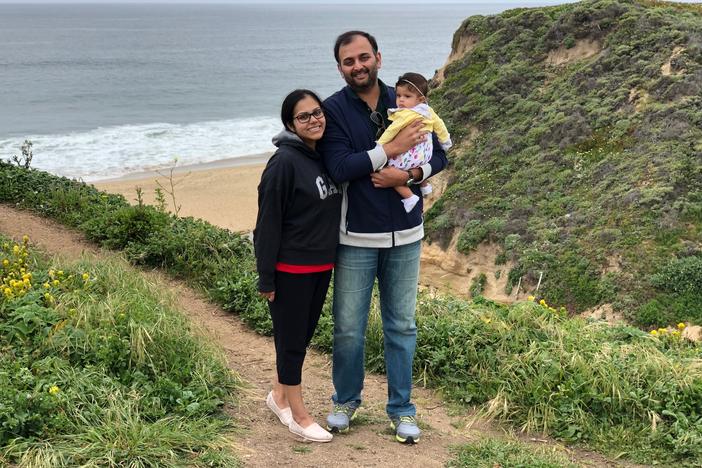 One Georgia Couple Says That Marriage Is About Love, Even When It's Arranged

For one couple living in Alpharetta, Valentine's Day roughly coincides with their wedding anniversary — and a marriage arranged by their parents. Some...