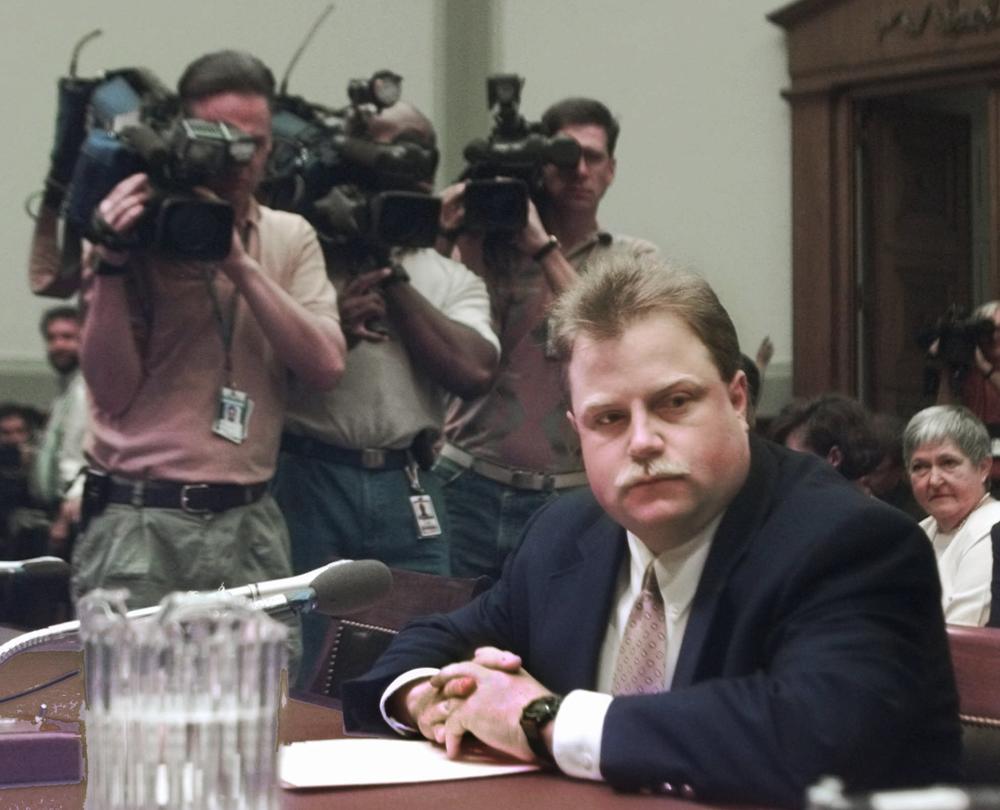 Photographers surround Richard Jewell prior to testifying before a House Judiciary subcommittee hearing on the 1996 Olympic bombing in Atlanta, July 30, 1997.

On Tuesday, July 30, 1996, Richard Jewell was praised as a hero by Katie Couric on NBC’S TODAY show. The security guard hired for the summer Olympics spoke about spotting a suspicious knapsack amidst some 50,000 revelers in Centennial Olympic Park. Two people died and 111 were injured when a bomb inside the bag exploded.  Jewell’s vigilance and the evacuation that followed likely save hundreds of lives.

Less than 12 hours after chatting with Couric, Jewell was being questioned by the FBI as the primary suspect in the bombing.

Mistaken: The Real Case Against Richard Jewell is a half-hour sound-rich retelling of how law enforcement and the media turned a hapless, innocent man into the presumed bomber. Using archival sound, interviews and an original score, Mistaken follows the rush to judgment spurred on by the demands of emerging online media, federal officials dealing with a wave of domestic terrorism, and a public eager to have answers and safely return to the games.

The public humiliation of Jewell and his mother are also at the center of Richard Jewell, a new movie from director Clint Eastwood. The film encountered criticism and controversy even before its release, specifically for its portrayal of female journalist Kathy Scruggs, who broke the Richard Jewell story in The Atlanta-Journal Constitution days after the bomb went off at Centennial Olympic Park.

Find more information on how we put together this audio documentary, along with links to archival material here. 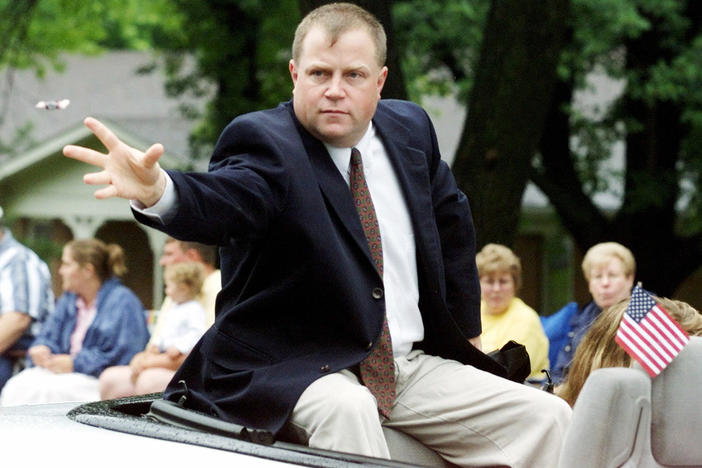