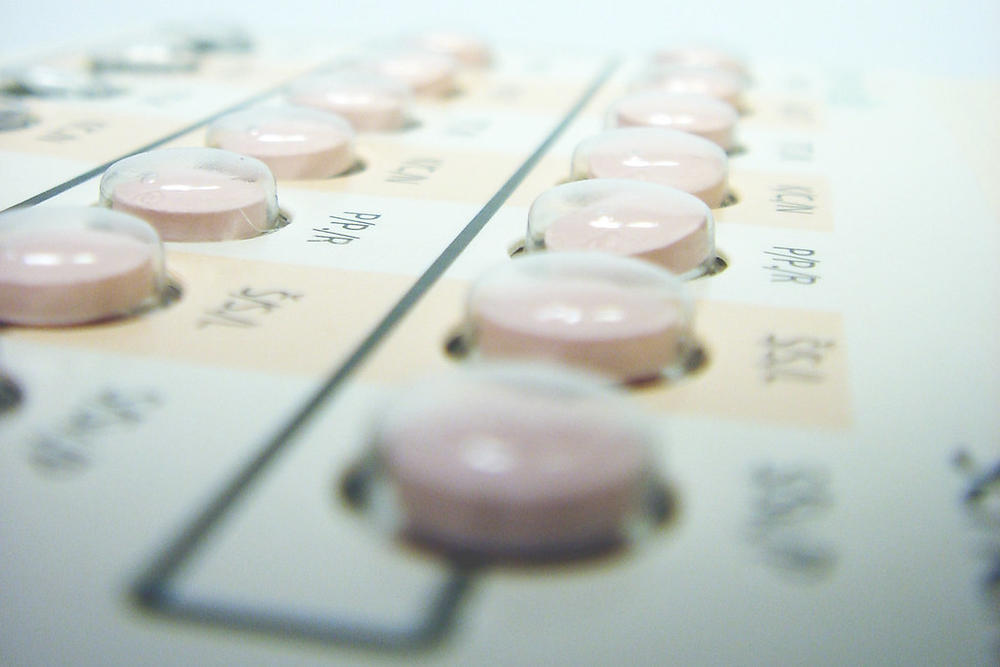 A renewed interest in the therapeutic value of psychedelics like MDMA and psilocybin to alleviate treatment-resistant psychiatric conditions has swept through clinical research circles.

People struggling with treatment-resistant PTSD may soon have a new course of care: MDMA. When used alongside psychotherapy, the synthetic substance in the drug more commonly known as ecstasy or molly is currently in phase three clinical trials. It’s even been given “breakthrough designation” by the FDA, a status reserved for treatments with significant potential to improve patient outcomes.

But MDMA isn’t the only kind of party drug experiencing interest for therapeutic potential. Psilocybin, the active ingredient in "magic mushrooms", is being evaluated for its potential in alleviating depression. Guided ayahuasca trips are a growing trend, especially amongst Brooklyn and Silicon Valley elites.

Dr. Boadie Dunlop, director of the Mood and Anxiety Disorders Program at Emory University, and independent health journalist Will Stone joined On Second Thought to talk about the growing interest in the therapeutic potential of psychedelic drugs – which is often misunderstood.

“People think of MDMA, they think of ecstasy, and they think ‘Oh, you’re going to go in and have a fun party session,’” Stone explained. “These are really tough experiences where people are going back to these deep moments of trauma and working through it.”

Stone shared details from his reporting on patients he interviewed for NPR and Kaiser Health News.

Dunlop’s current research at Emory focuses on the impact of MDMA on fear responses, as well as psilocybin to treat depression. He emphasized the importance of the clinical context when using these drugs. “By itself, it’s not going to fix anything,” he said. “But in the setting of a therapeutic approach to the traumas people have experienced, the data’s very encouraging that it can improve the effects of the therapy.”

As someone who took the lessons of Nancy Reagan’s “Just Say No” campaign to heart as a high schooler, Dunlop shared that he never expected to get into this kind of research. But he says he’s very open to the therapeutic transformation that’s possible. 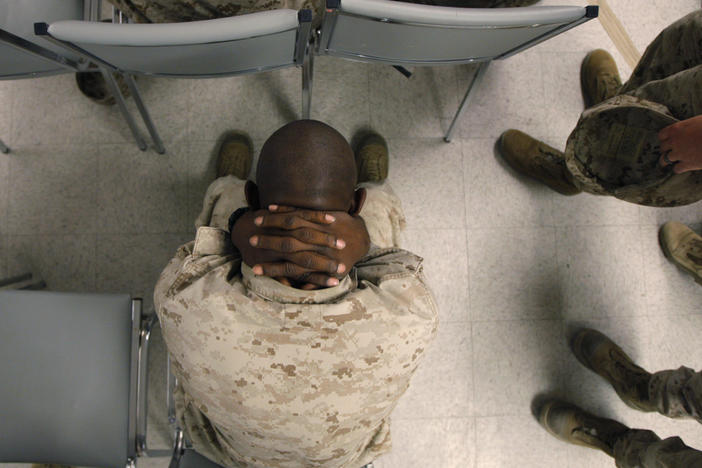 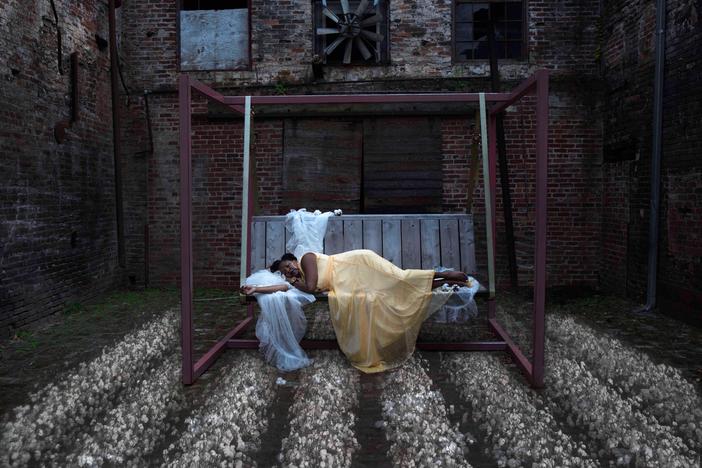 For 'Nap Bishop' Tricia Hersey, Rest is a Radical Act of Social Justice

Your Fourth of July plans may include parades, pool parties, cookouts or the Peachtree Road Race. Tricia Hersey plans to celebrate with a nice, long nap...