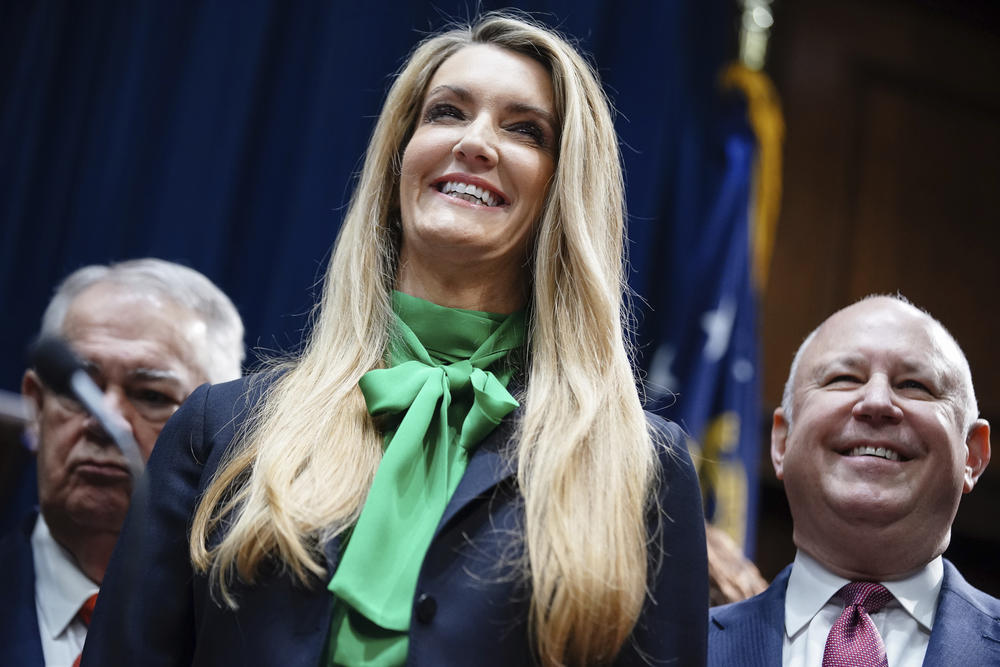 Caption
Businesswoman Kelly Loeffler smiles while being introduced by Georgia Gov. Brian Kemp as his pick to fill Georgia's vacant U.S. Senate seat at the Georgia State Capitol on Wednesday, Dec. 4, 2019, in Atlanta.

Today on Political Rewind, Kelly Loeffler’s success in business is an asset Gov. Brian Kemp trumpeted when he named her as Sen. Johnny Isakson’s successor. But do her far flung interests pose ethical questions as she assumes her position in the Senate? Our panel weighs in.

Some 55,000 Georgians face a loss of their food stamps as Sonny Perdue’s USDA sets in motion tougher work requirement rules for SNAP recipients. We’ll look at what’s behind the changes.

Plus, ghosts of Southern past hover over three current news stories: Nikki Haley puts a positive face on respect for the Confederate flag, a Georgia state senator introduces a resolution calling for the state to express profound regret for slavery and Sen. John Lewis presides over passage of a House bill that would restore minority protections in election laws. 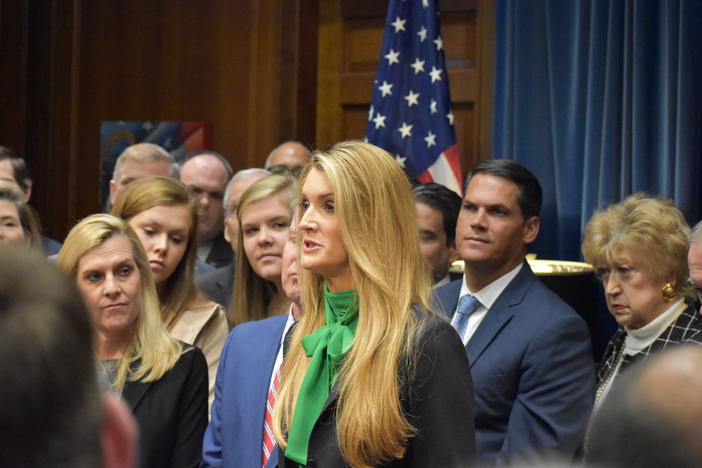 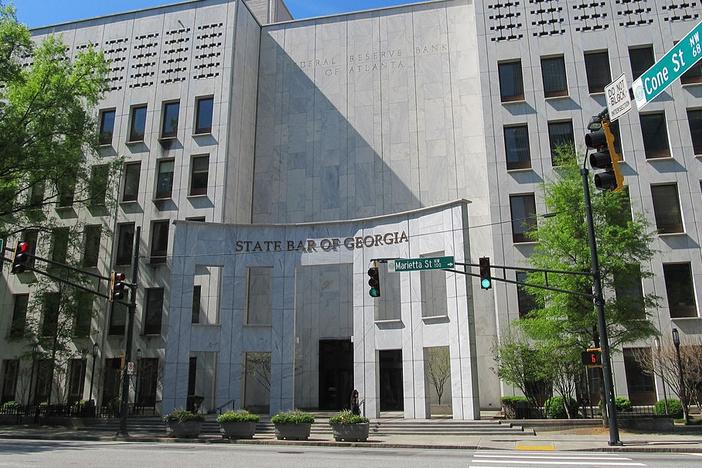