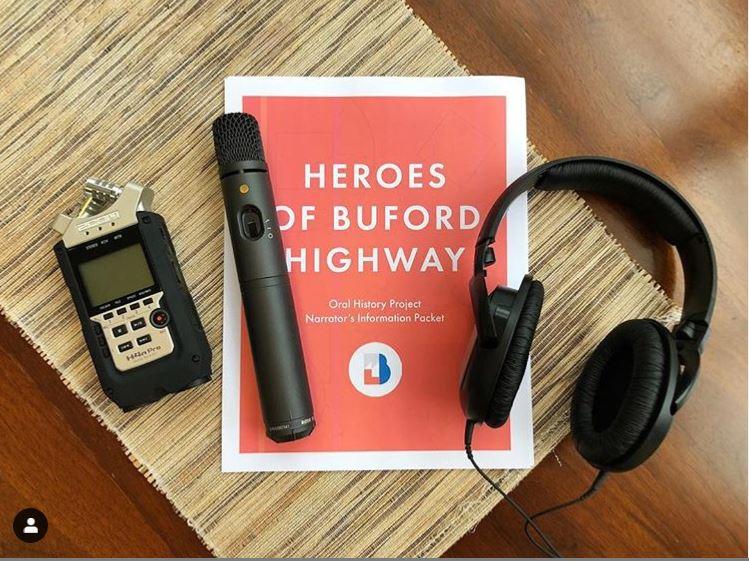 One of 'We Love BuHi's ongoing projects involves collecting oral histories from people who live and work along Buford Highway.

Buford Highway is an eight-mile stretch of highway between Atlanta and Buford, Georgia that has earned the reputation as the place to seek international cuisine in Atlanta.  But there’s more than just food – Buford Highway is also a thriving center of international cultures. More than a thousand immigrant-owned businesses have laid the economic and social foundations for building community along what the DeKalb Chamber of Commerce has called, “Atlanta’s International Corridor.”

“We Love BuHi” started as an Instagram page in 2015 to highlight the local businesses along Buford Highway. Today, it’s a bona fide non-profit that aims to build connections across the various communities thriving there through storytelling, art and community events.

Lily Pabian was named the new executive director of We Love BuHi last month. She joined On Second Thought to share her story of growing up on Buford Highway in an immigrant family and how she believes food can forge social connections and foster understanding between strangers.

We Love BuHi also partnered with Georgia State University to collect oral histories from people who live in Buford Highway. You can find their full collection of oral histories on their website. 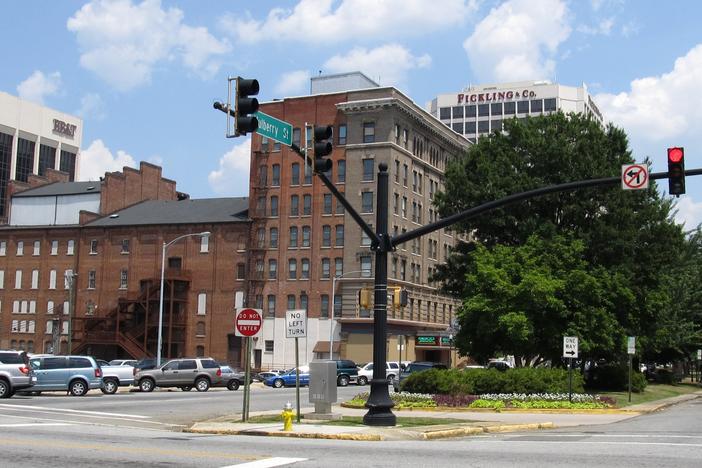 Atlanta, Macon And Most US Cities Aren't 'Full' – So Why Does President Trump Say They Are? 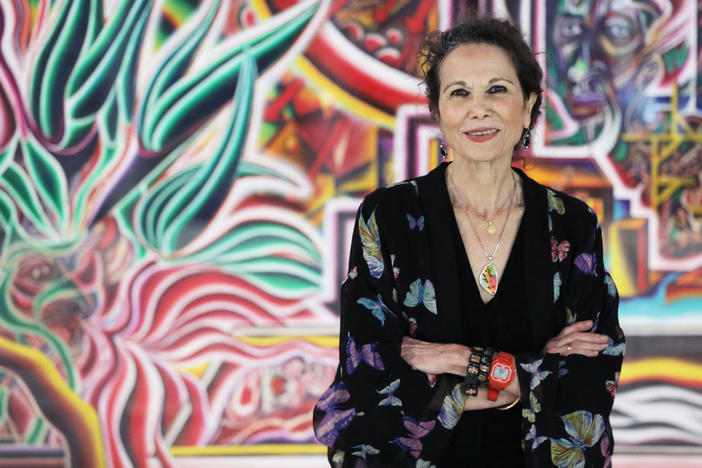