Looking For A Great Winter Read? We Asked Georgia's Independent Booksellers To Share Their Lists 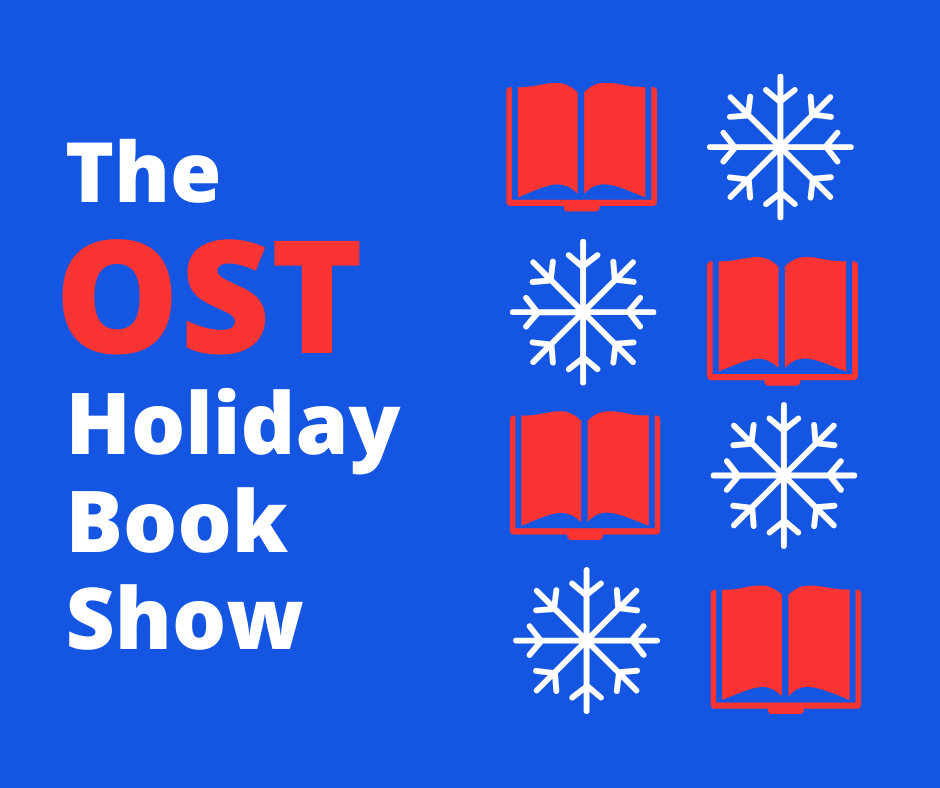 It seemed like winter came early this year with record low temperatures dipping below the 20s. As the cold weather continues, cozy up with a blanket, warm cup of tea and a book.

Hear about a variety of genres from fiction to true crime, children’s literature to mystery and catch up on your reading.

See below for a list of the books mentioned in the show.

The Starless Sea by Erin Morgenstern

The Dearly Beloved by Cara Wall

Fleishman Is in Trouble by Taffy Brodesser-Akner

The Nickel Boys by Colson Whitehead

Red at the Bone by Jacqueline Woodson

The Dutch House by Ann Patchett

The Other's Gold by Elizabeth Ames

The Lager Queen of Minnesota by J. Ryan Stradal

Nothing to See Here by Kevin Wilson

The Flatshare by Beth O'Leary

Family of Origin by CJ Hauser

Me by Elton John

Becoming: A Guided Journal For Discovering Your Voice by Michelle Obama

A Marvelous Life by Danny Fingeroth

The Way I Heard It by Mike Rowe

Acid For The Children by Flea

The Body: A Guide For Occupants by Bill Bryson

The Preacher's Wife by Kate Bowler

Save Me the Plums by Ruth Reichl

I Think You're Wrong but I'm Listening by Beth A. Silvers and Sarah Stewart Holland

The Elephant in the Room by Tommy Tomlinson

I Miss You When I Blink by M. L. Philpott

Why We Sleep: Unlocking the Power of Sleep & Dreams by Matthew Walker, Ph.D.

For Small Creatures Such as We by Sasha Sagan

The Witches Are Coming by Lindy West

No Happy Endings by Nora McInerny

How to Break Up with Your Phone: The 30-Day Plan to Take Back Your Life by Catherine Price

The World is on Fire by Joni Tevis

She Said by Jodi Kantor and Megan Twohey

A False Report (released in paperback as Unbelievable) by Ken Armstrong and T. Christian Miller

The Name of All Things by Jenn Lyons

The Institute by Stephen King

The Invited by Jennifer McMahon

Never Have I Ever by Joshilyn Jackson

The Current by Tim Johnston

The Body in Question by Jill Ciment

The House by Paco Roca

Good Talk: A Memoir In Conversations by Mira Jacob

The Deep End of Flavor by Tenney Flynn & Susan Puckett

Let Me Feed You by Rosie Daykin

Nothing Fancy by Alison Roman

Antoni in the Kitchen by Antoni Porowski

Frankly in Love by David Yoon