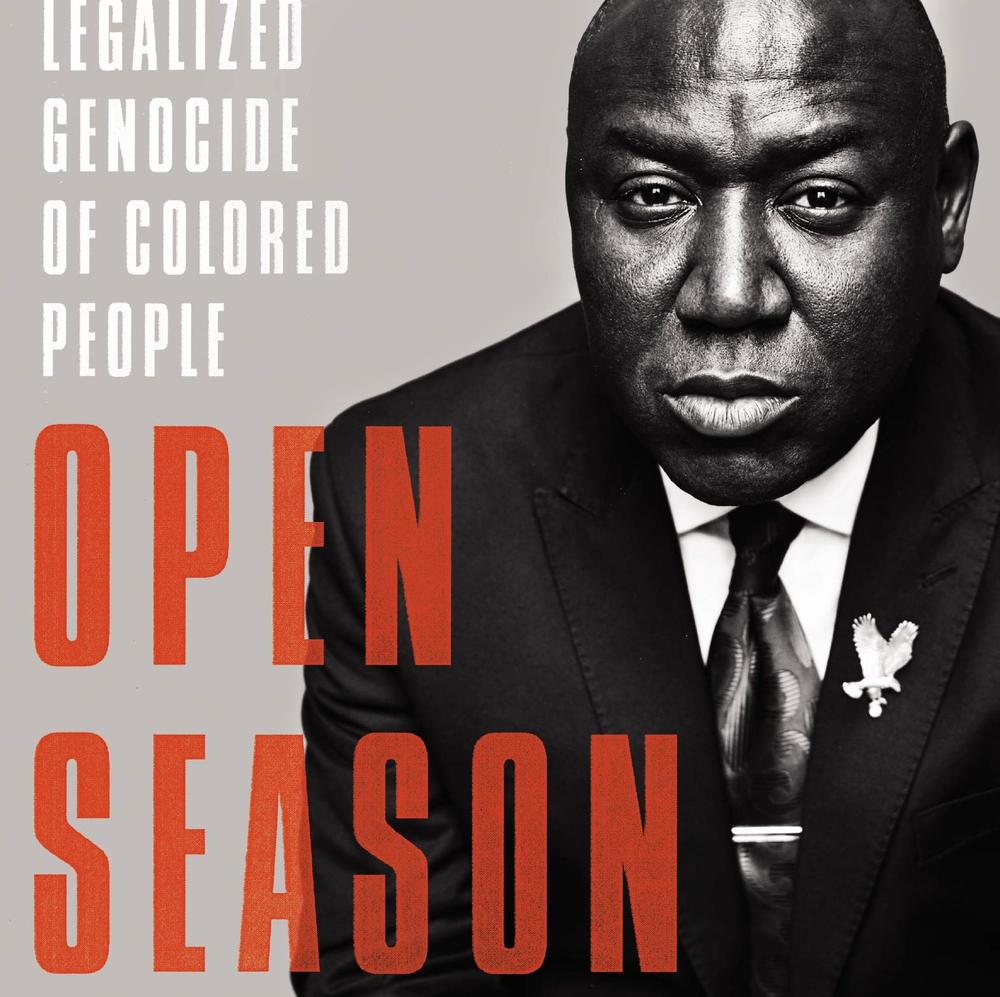 Atatiana Jefferson, Botham Jean and Michael Brown are just a few of the names that represent a violent reality for millions of black people in America.

According to data from the Washington Post, black Americans are shot by police officers at a disproportionate rate.

In fact, an unarmed black male is four times more likely to be killed by a police officer than an unarmed white man.

Civil Rights Attorney Benjamin Crump has been on the forefront of this issue.

He’s represented the families of Botham Jean, Trayvon Martin and Michael Brown among others.

And now, he’s written a book about his experiences: "Open Season: Legalized Genocide of Colored People.”

GPB’s Leah Fleming sat down with Crump to talk about his book, the use of the word genocide and what he thinks can make a difference moving forward.

This year a federal court in Chicago ruled for the first time that workers can’t be fired based on sexual orientation, extending workplace protections...