Are Mergers A Solution For Struggling HBCUs In Georgia? 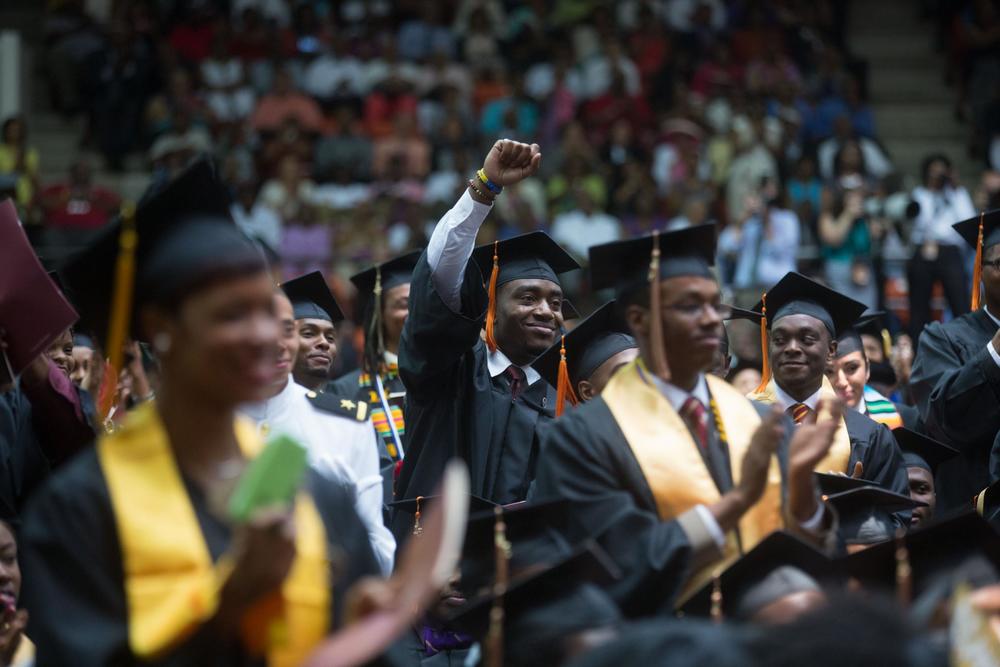 A student in the audience waves during first lady Michelle Obama's remarks for the Tuskegee University Commencement ceremony in Tuskegee, Ala., May 9, 2015

Historically Black Colleges and Universities are struggling right now. Five have been shuttered since 1989, while others are just barely holding on.

Enrollment, which has down been for all colleges, has been a bigger problem at HBCUs.

Even schools like Morehouse College in Atlanta, which have received gifts from Oprah Winfrey and billionaire Robert Smith, recently proposed employee furloughs and other cost cutting measures to fill a $5 million budget gap.

R. Wayne Woodson is a graduate of Morehouse University and is the founder of the higher education consulting firm Woodson and Associates.

He sat down with Leah Fleming to discuss the problems facing HBCUs in Georgia ,what role mergers could play moving forward, and his legacy as a relative of Carter G. Woodson, "the father of Black History." 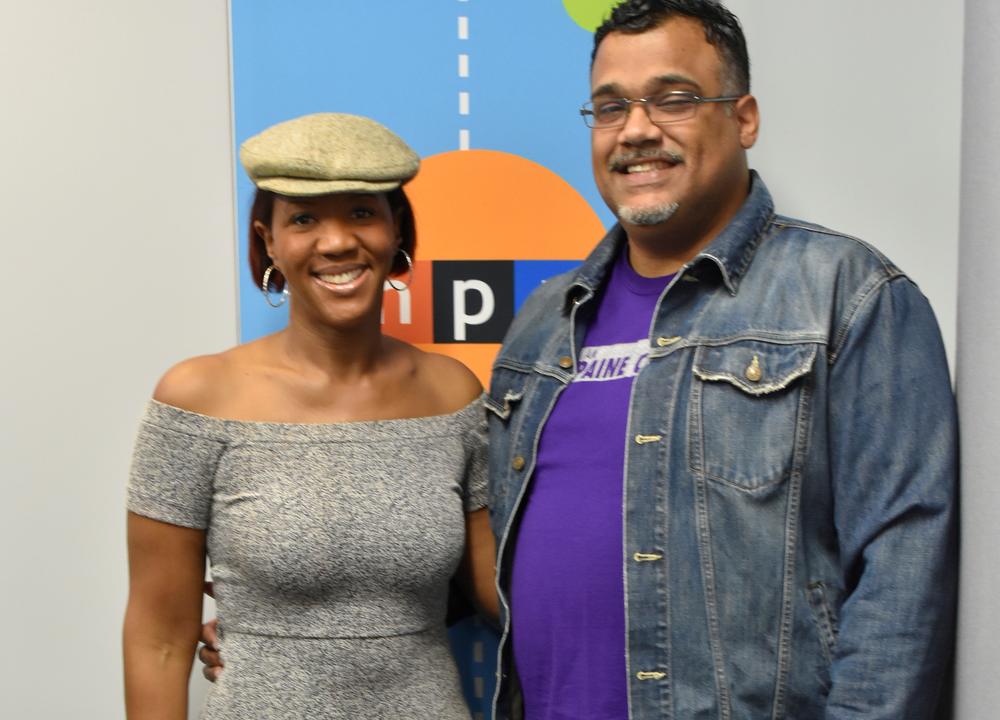 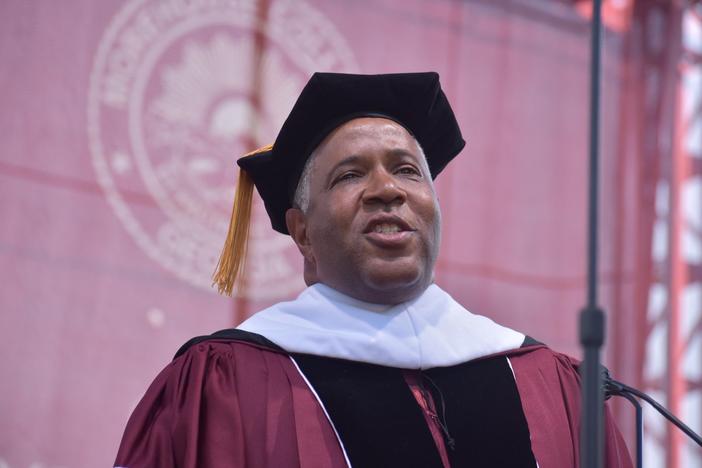