Dr. Vonda Wright spreads the word on the potential for injury in esports. Learn the similarities between traditional and digital sports, and how Dr. Wright teaches young players how to participate safely.

As the first African-American woman reporter at the Wasghington Post, Dorothy Butler Gilliam is a pioneer of the newsroom. Georgia Public Broadcasting's Leah Fleming gets a sneak peak of her new book Trailblazer: A Pioneering Journalist’s Fight to Make the Media Look More Like America.

The season two premiere of the Bitter Southerner Podcast kicks off with host Chuck Reece speaking on accents with the so-called “liberal rednecks of the comedy circuit.” Sit back and laugh with the powerhouse trio of the WellRED Comedy Tour: Trae Crowder, Drew Morgan and Corey Ryan Forrester. 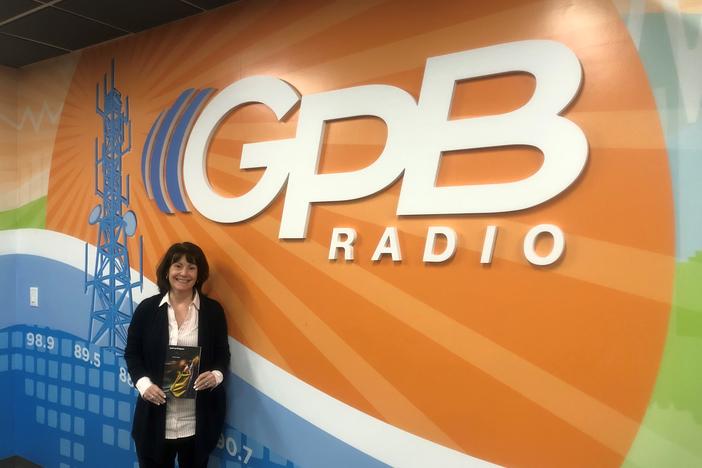 Karen Head is executive director of the communication center at Georgia Institute of Technology. She's also the Waffle House Poet Laureate . The...

A case study of three metro Atlanta cities looked into the increase of tickets and fees to bolster municipal revenue - or what The Institute for Justice...

Dr. Curtis L. Jones Jr. is the second superintendent from Georgia since 2015 to win the national honor. He spoke with "On Second Thought" about the...