Ava King is a newly divorced mother of a teenage son when she moves into her grandmother’s posh New Orleans home. Ava is the descendant of slaves, grandma Martha is about as WASP-y as they come, and their connected pasts are one of the plot twists in The Revisioners, a new novel by National Book Award finalist Margaret Wilkerson Sexton.

There is some magic in The Revisioners, but it’s less fantasy than testament to intergenerational bonds — in this case between Ava and her great-great-great grandmother, born enslaved on a Louisiana plantation.

Margaret Wilkerson Sexton joined On Second Thought to unpack her vision for The Revisioners, and her aim to look deeper at the power passed down through generations of African American families.

Sexton is on her way to Georgia for the book tour. She will be at Avid Bookshop in Athens this Friday, Nov. 8, and at Charis Books in Atlanta on Sunday, Nov. 10. 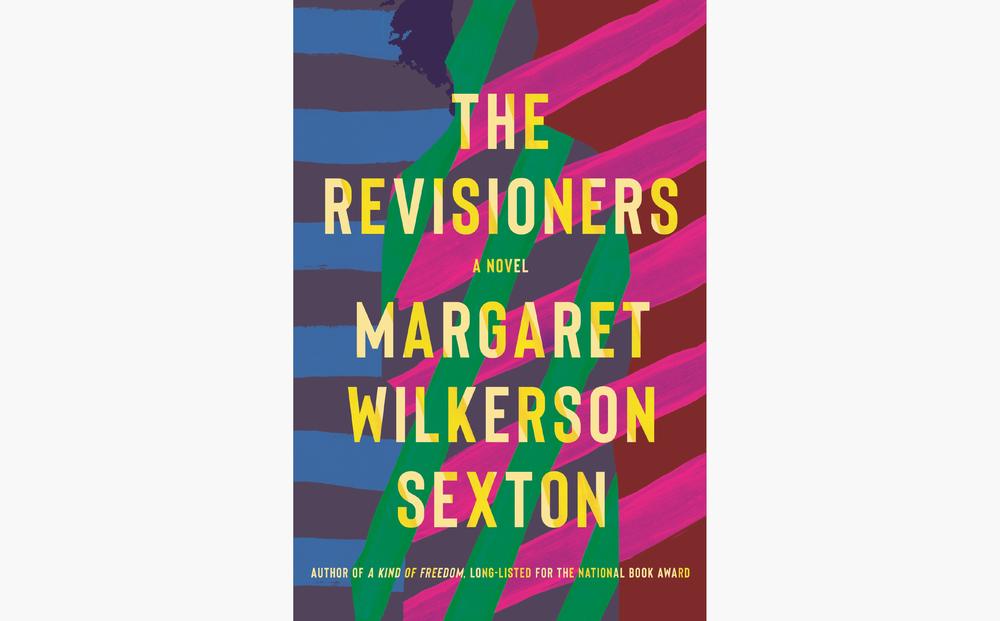