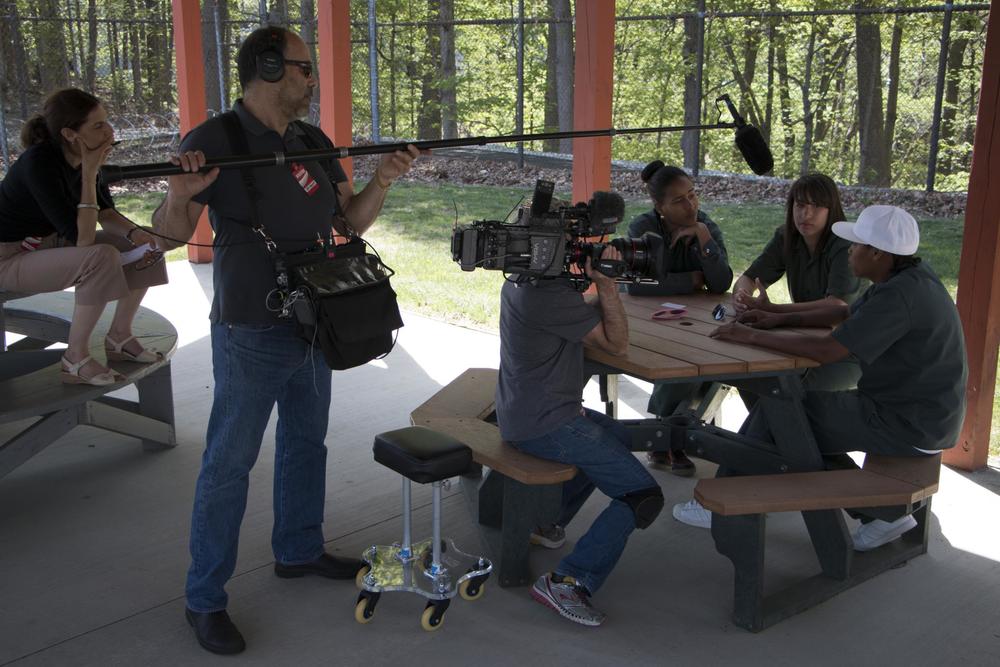 There are more than two million people incarcerated in the United States. Over two-thirds of them lack a high school diploma, and less than 13% have attended college.

But where nearly half of all formerly incarcerated people return to prison within three years, the students working towards associates and bachelor's degrees through the Bard Prison Initiative, or BPI, have a recidivism rate of just 4%.

A new PBS documentary series called College Behind Bars spent four years following student inmates pursuing an education through BPI.  The program is run by Bard College in prisons across New York State, and it aims to be as rigorous as other colleges and universities.

"I think one of the things we hope that the film will show is the tyranny of low expectations – of what we as a country expect or assume about people who are incarcerated, and what they may or may not be capable of," Novick shared.

Tatro spoke about the impact of education for inmates. "We are a walking argument within the [prison] walls for the transformative power of education," he stated.

Caines also spoke about the importance of not exceptionalizing people who excel through prison education. "We are all capable of this given adequate opportunity to access education," he argued. "Why is this opportunity taking place in a cage?"

'College Behind Bars' airs on GPB-TV on Nov. 25 and 26.  Before that, GPB will host a free screening event for the film on Nov. 19. in Atlanta. Find more information and the link to register here. 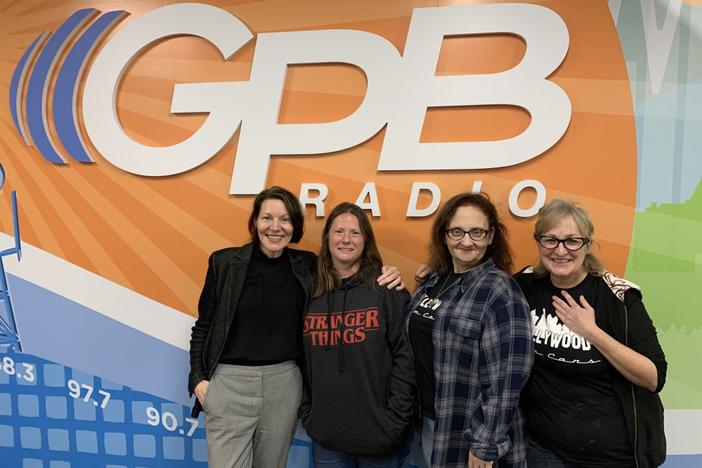