Daryn Kagan covered everything from wars to the red carpet at CNN. Now, she chases down positive news stories. She joined On Second Thought to unpack some uplifting news stories to head into the weekend.

The lyricist behind many of Elton John’s most famous songs, Bernie Taupin, joined On Second Thought to talk about the South’s influence on his music and visual art. Both John and Taupin are headed to Atlanta, John on his farewell concert tour and Taupin for a new exhibition of his visual work called Lost and Found at the Bill Lowe Gallery. 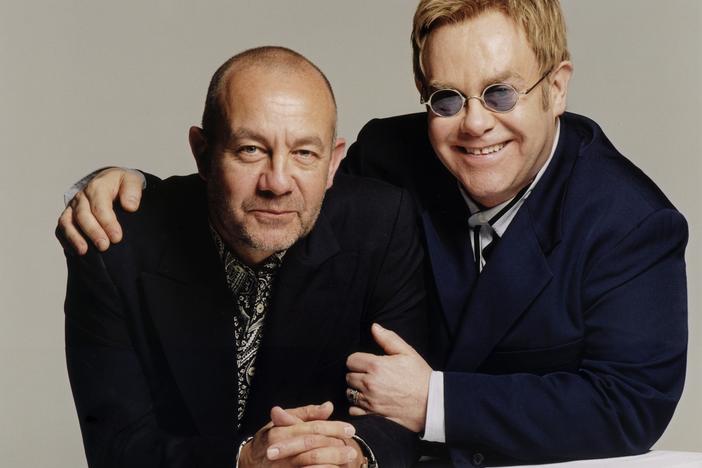 You'll find it at the steps of the Capitol, hung from front porches, draped over the caskets of fallen soldiers, and splashed across bathing suits and...