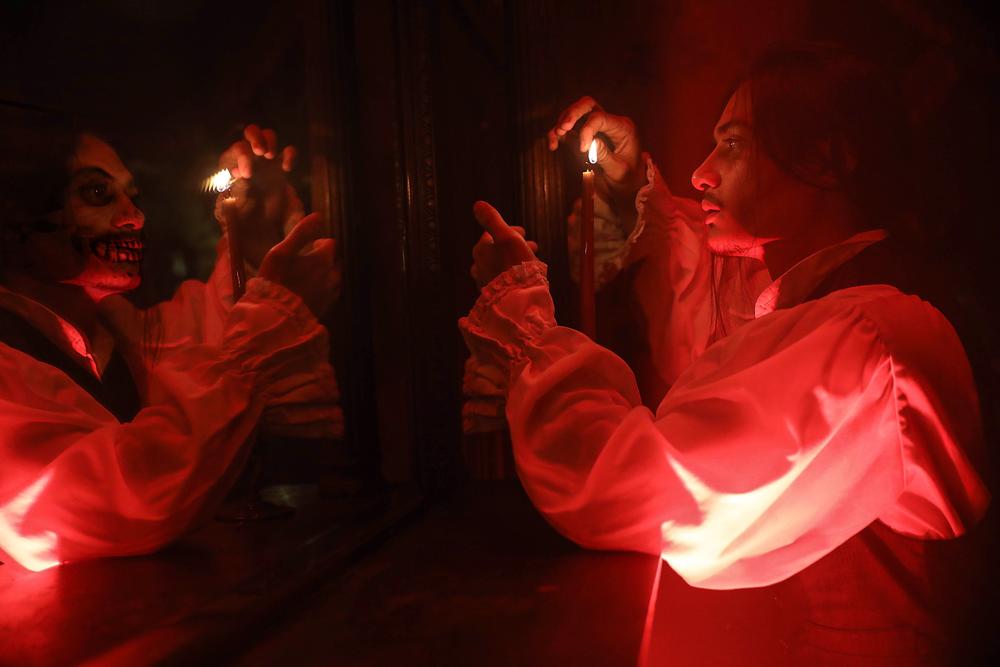 For a short time, Edgar Allan Poe is haunting the halls of a fabled Atlanta home. 'The Edgar Allan Poe Experience' at the Wren's Nest is an immersive theatrical production evoking the final days of Poe's life, when he's said to have wandered the streets in a haggard state, crying out the name of a man no one could ever identify.

The 'choose-your-own-adventure'-style production taps into scenarios inspired by Poe classics like The Raven, The Fall of the House of Usher, The Tell-Tale Heart, and The Mask Of The Red Death.

Actor Michael Fortino plays Edgar Allan Poe in the production for the second year in a row. He joined On Second Thought to talk about the production, along with his personal process for stepping into the mind of one of America's creepiest storytellers.

"I like to play music right before I go on," Fortino shared. In particular, Fortino listens to haunting cello music from a scene he found particularly unsettling in The Joker. "That piece of music really just gives me goosebumps." 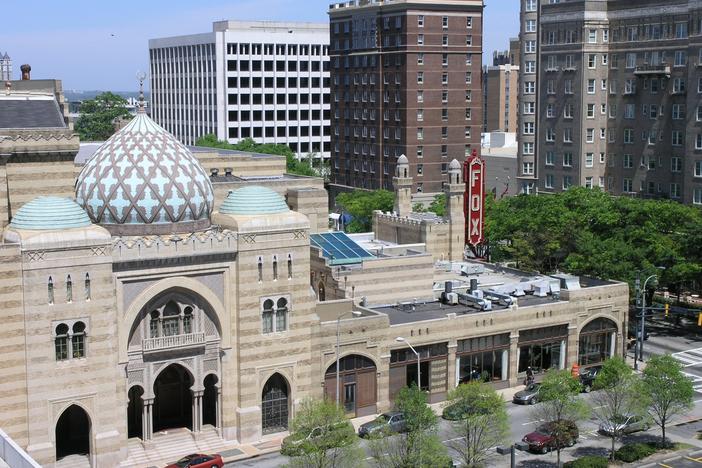 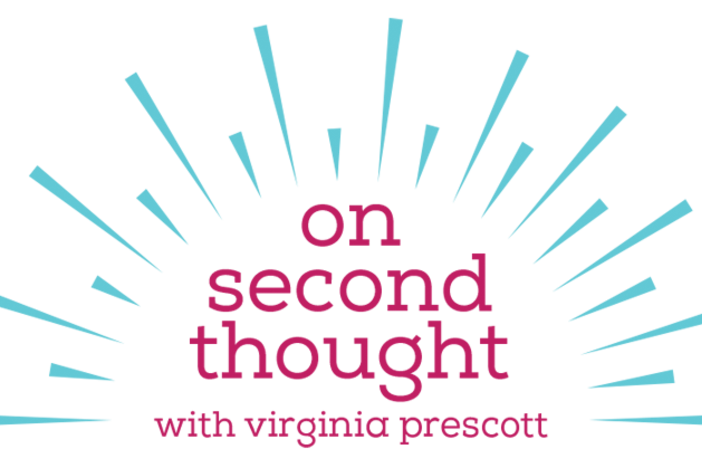