From Prejudice to Foreign Policy, Ambassador Susan Rice Faces It All With 'Tough Love' 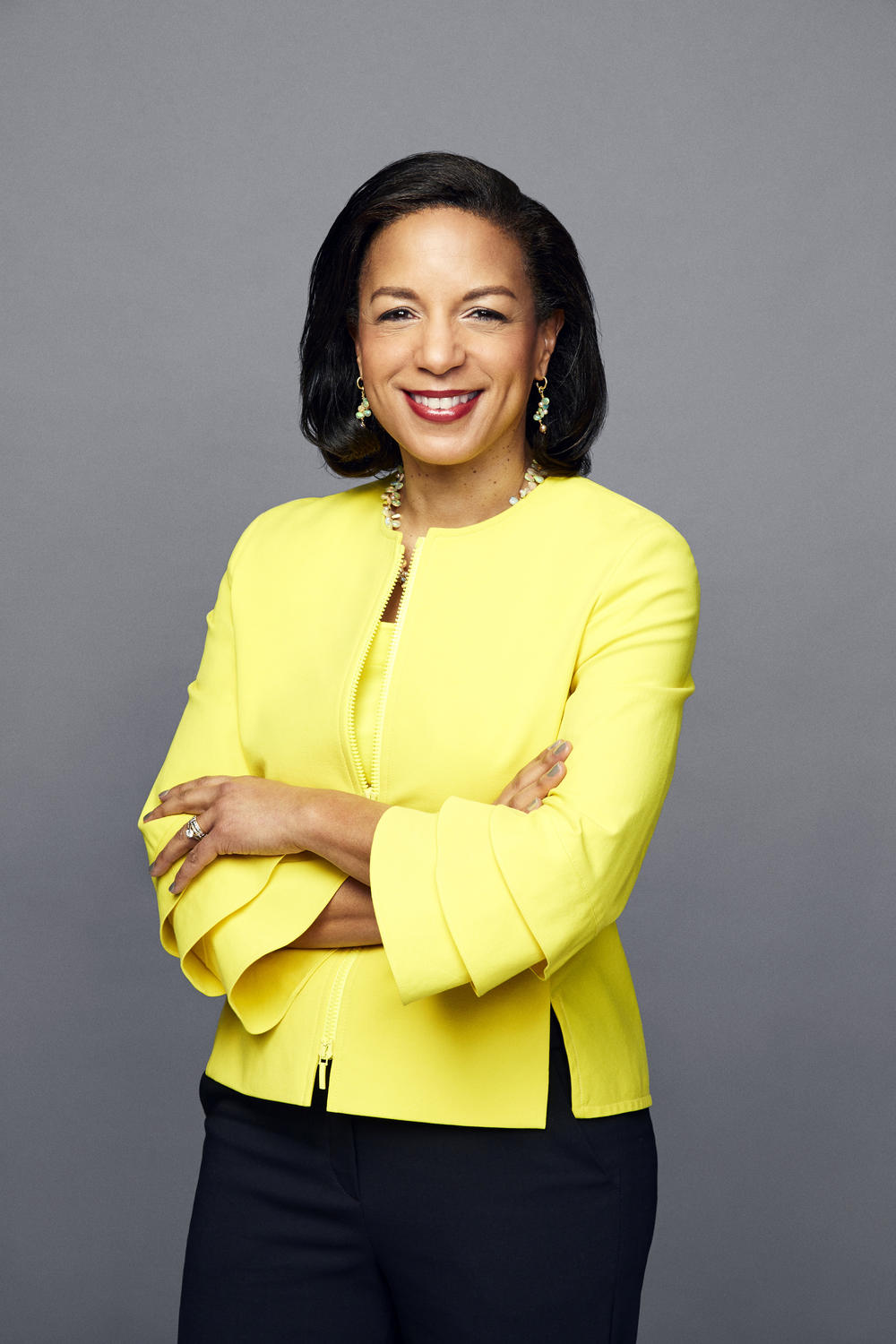 Susan Rice has served as U.S. Ambassador to the U.N. and as President Barack Obama's National Security Advisor. Now, she's author of a new autobiography called "Tough Love: My Story of the Things Worth Fighting For."

Susan Rice has been called a lot of names. She was nicknamed "Spo" as a child, for her sporting athletic abilities. President Barack Obama labeled her one of three "Furies" on his national security team. One TV commentator called her "the right's favorite chew-toy," following her now infamous round of TV talk shows days after the attack on the U.S. diplomatic compound in Benghazi, Libya.

Just this weekend, President Donald Trump tweeted that Rice was a "disaster" for her role in the Obama administration's Syria policy. And, as we learn in her new autobiography, Tough Love: My Story of the Things Worth Fighting For, she has been called worse.

Now, Rice defines herself in the new book — as proud descendant of slaves and immigrants; as imperfect daughter, wife and mother; as dedicated public servant under President Bill Clinton, as U.S. Ambassador to the U.N. and as national security advisor to President Obama.

Rice will be in Atlanta this week for a conversation with Stacey Abrams. That event, hosted by A Cappella Books, takes place Wednesday at 7 p.m. at Georgia Tech's Ferst Center for the Arts.

First, she joined On Second Thought to discuss the tough love she received, the lessons she learned through childhood and her career, as well as pressing questions in the current landscape of foreign affairs and national security.

"Every administration, Democratic or Republican, has faced tough issues and none of them get them all right," Rice said. "By definition, everybody makes mistakes. The more responsible leaders acknowledge those mistakes and try to learn from them."

On Second Thought is giving away 10 pairs of tickets to Wednesday's event. Listen to the interview with Ambassador Rice and let us know your thoughts on either OST's Facebook or Twitter page. Be sure to use the words "Pick me" in your post, and comment by noon Tuesday, for your chance to win.

Participants must comply with the contest rules listed here. 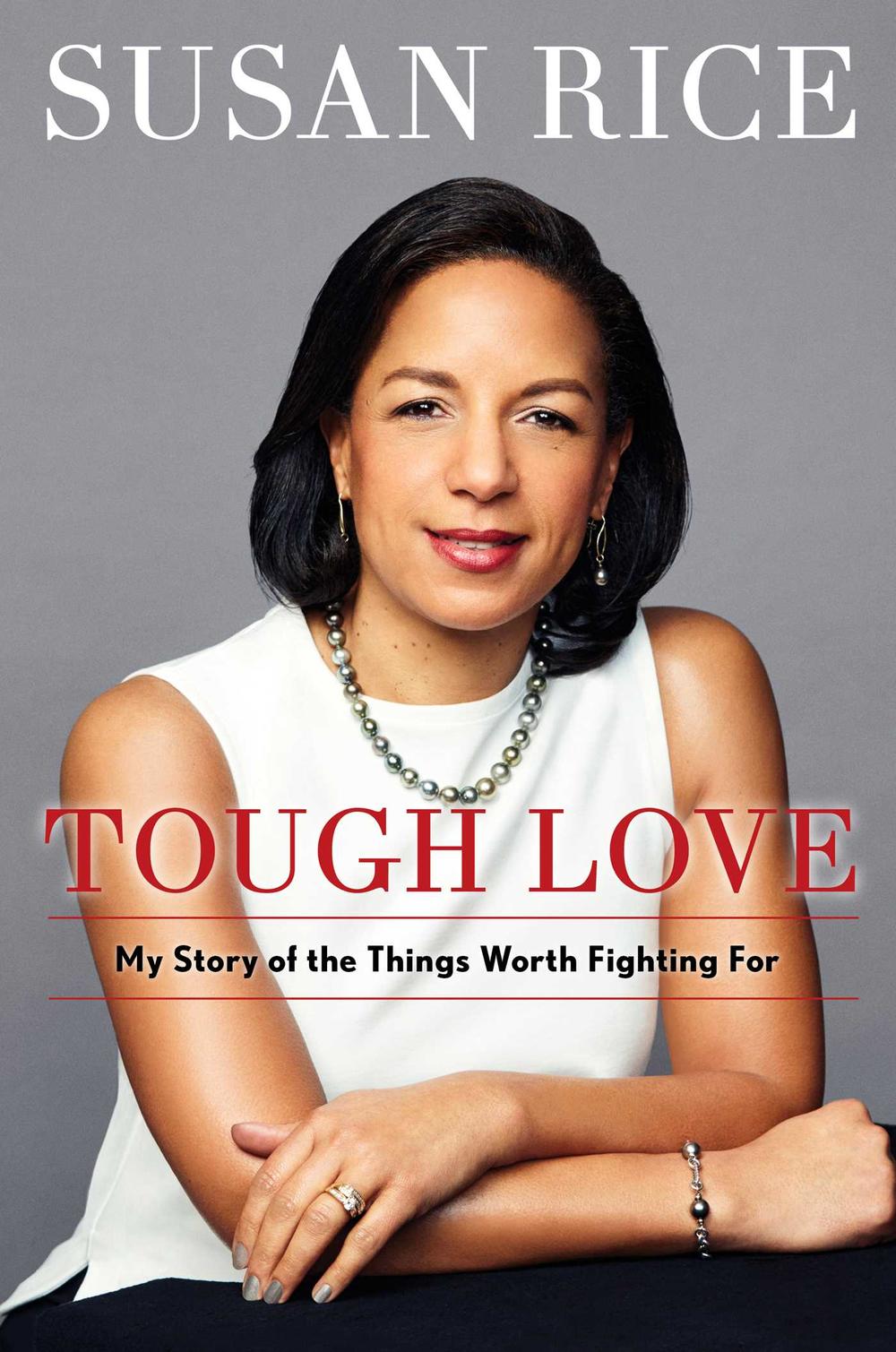 Ambassador Susan Rice released an autobiography earlier this month. It's called "Tough Love: My Story of the Things Worth Fighting For." Rice will be in conversation with Stacey Abrams on Wednesday at Georgia Tech's Ferst Center for the Arts. 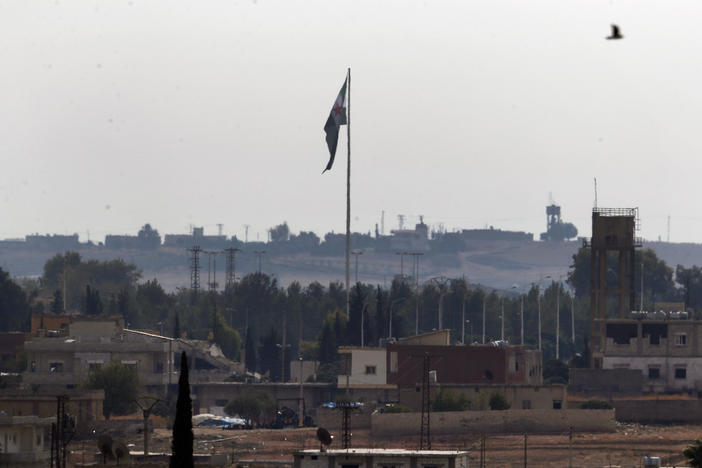 Conflict In Syria Touches The Lives Of Georgians

Kurds are evacuating their traditional homeland in Northeast Syria during a five-day brokered pause in hostility. This pause in military action is set... 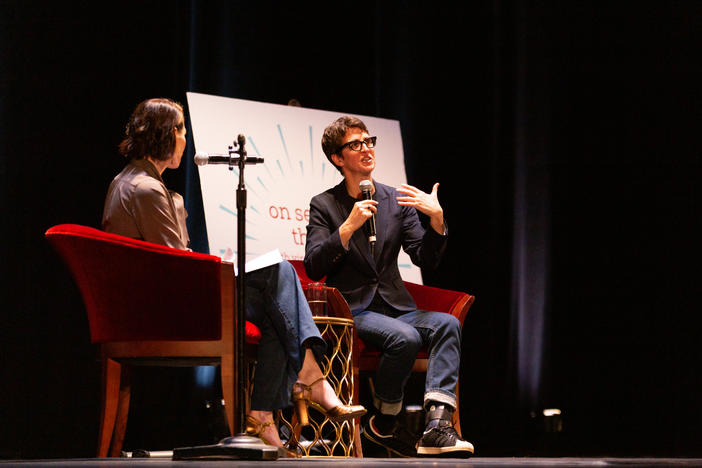 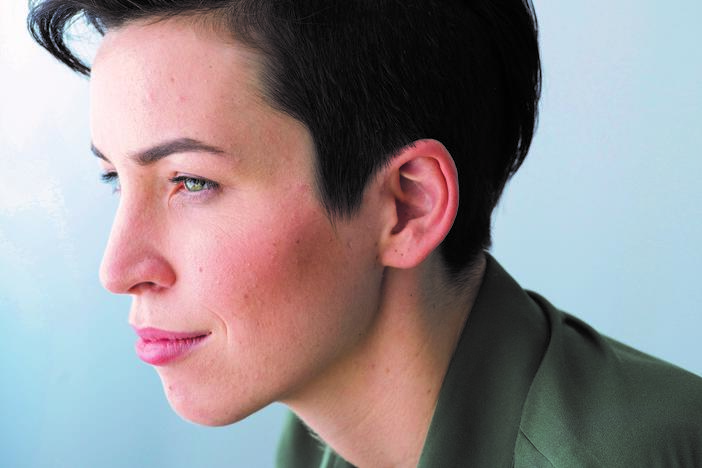 Surrounded by mountains and the sea, Russia’s Kamchatka Peninsula is extremely isolated; there aren’t even roads or rail lines to the area. In Julia...