When Chef Pano Karatassos appeared on the reality cooking show, Beat Bobby Flay — he won!  Learn about his experience on the show, and how he puts a modern twist on traditional Greek fare in his new cookbook, Modern Greek Cooking. 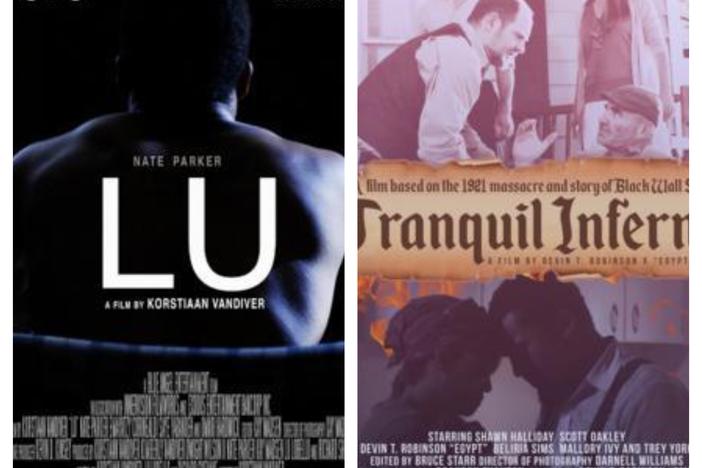