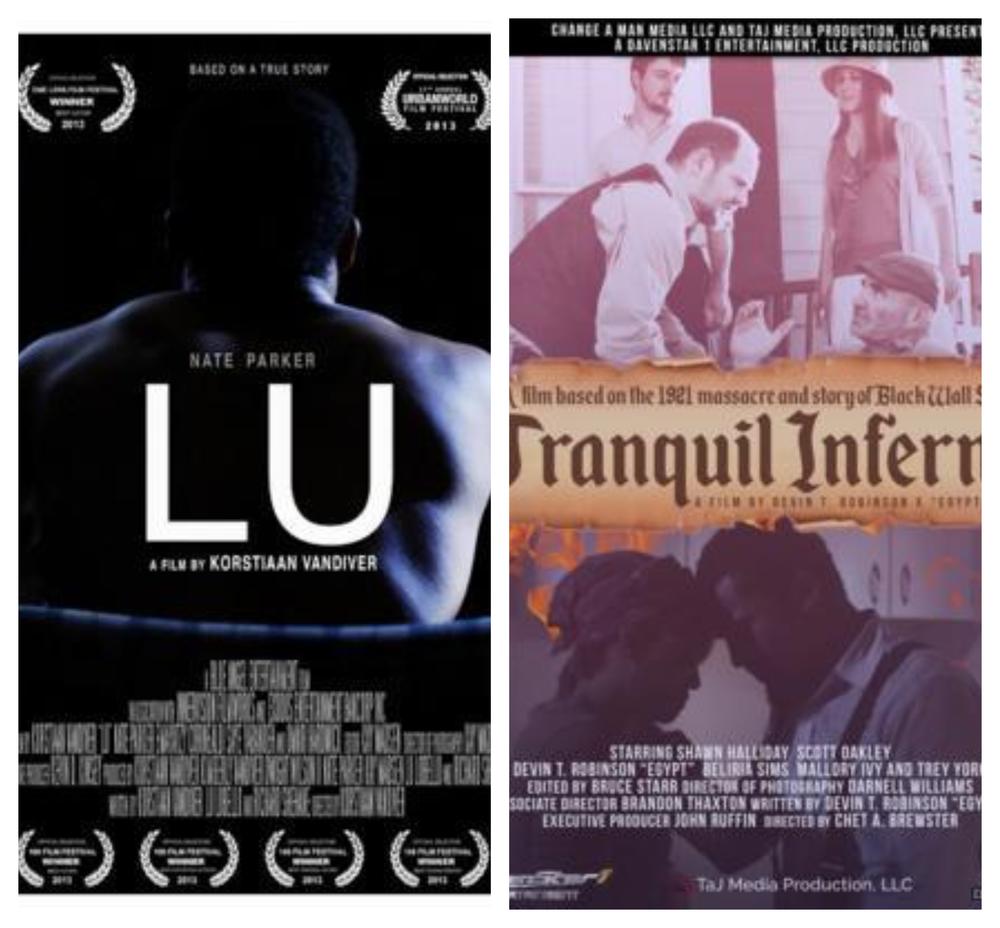 The Morehouse College Human Rights Film Festival aims to spark to conversation using "artivism" — the combination of art and activism.

Filmmakers Korstiaan Vandiver and Devin “Egypt” Robinson spoke to On Second Thought host Virginia Prescott about the impacts of art and activism in the film industry.

Festival Director Kara Walker also joined the conversation with details on the festival itself, including honoring Oscar-winning film director and activist Spike Lee. Lee is also an alumnus of Morehouse College. 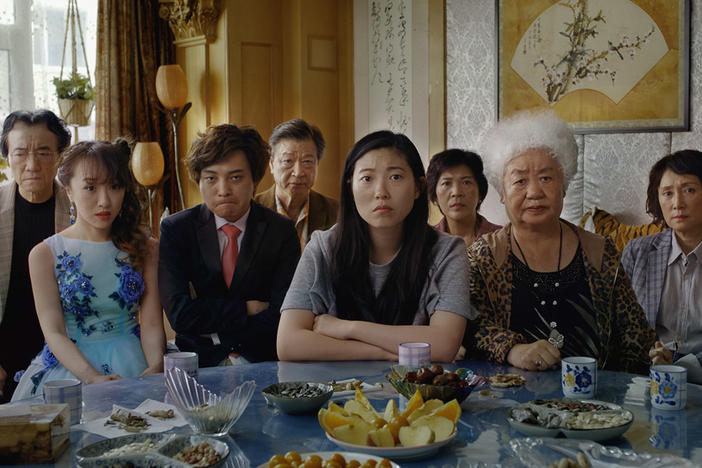