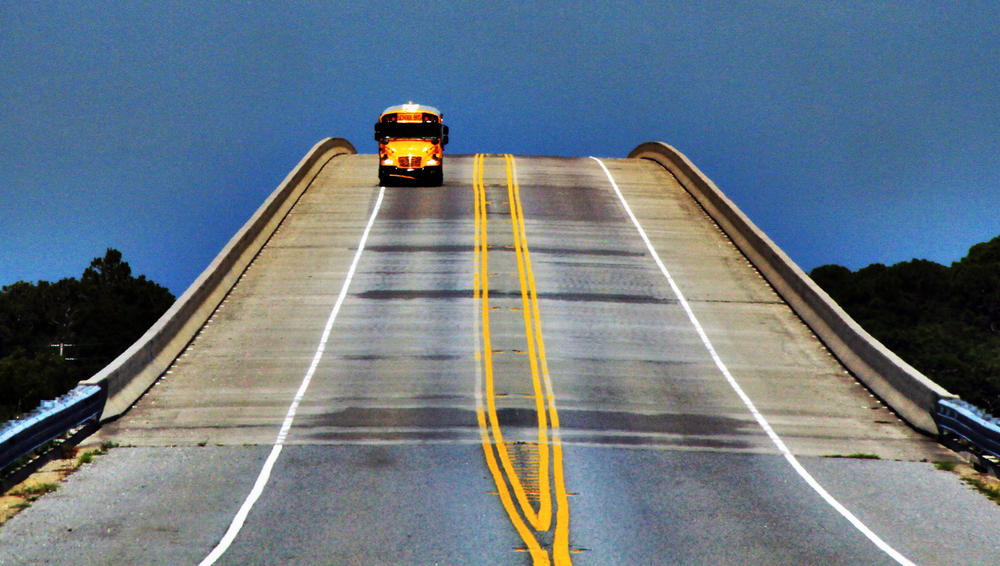 In the past few days, both U.S. senators from Georgia have announced legislation aimed at curbing mass violence.

Outgoing Republican Sen. Johnny Isakson is splitting with some members of his party. His bill would give the Atlanta-based Centers for Disease Control and Prevention ongoing funding to research mass shootings. That’s despite a provision to stop such funding passed by congress in the 1990s under the strong influence of the National Rifle Association.

Meanwhile, Sen. David Perdue is teaming up with his Democratic colleague, Doug Jones of Alabama on a bill called “The School Safety Clearinghouse Act” which would fund a federal information hub. 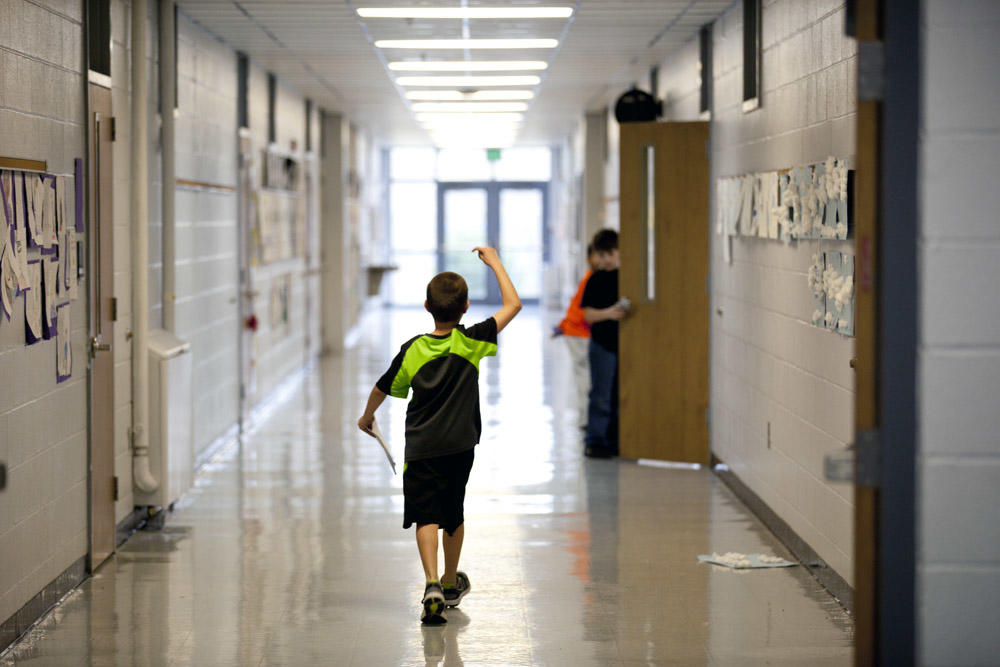 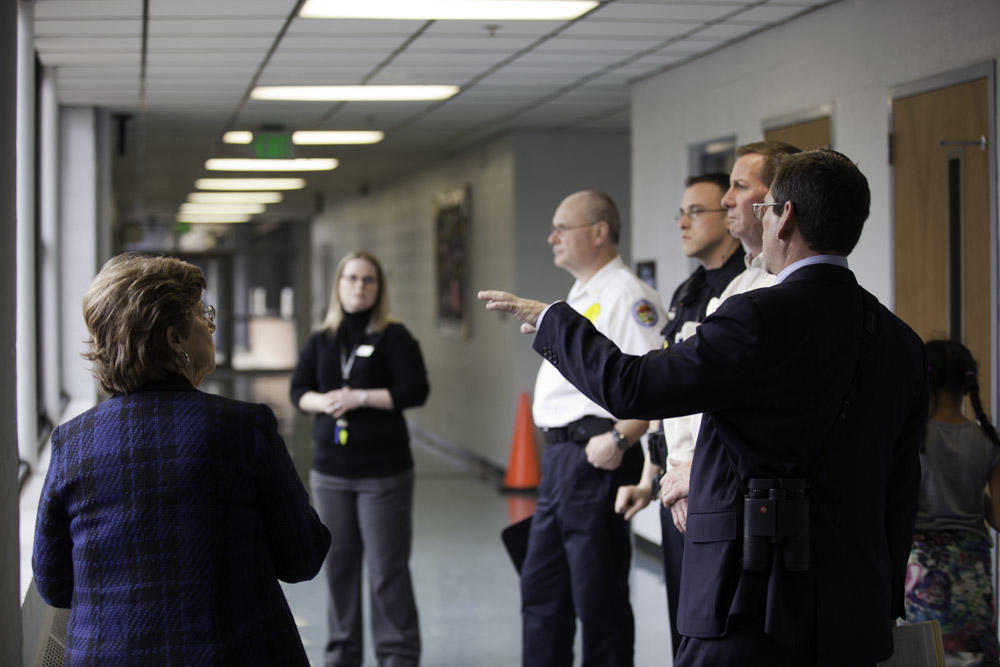 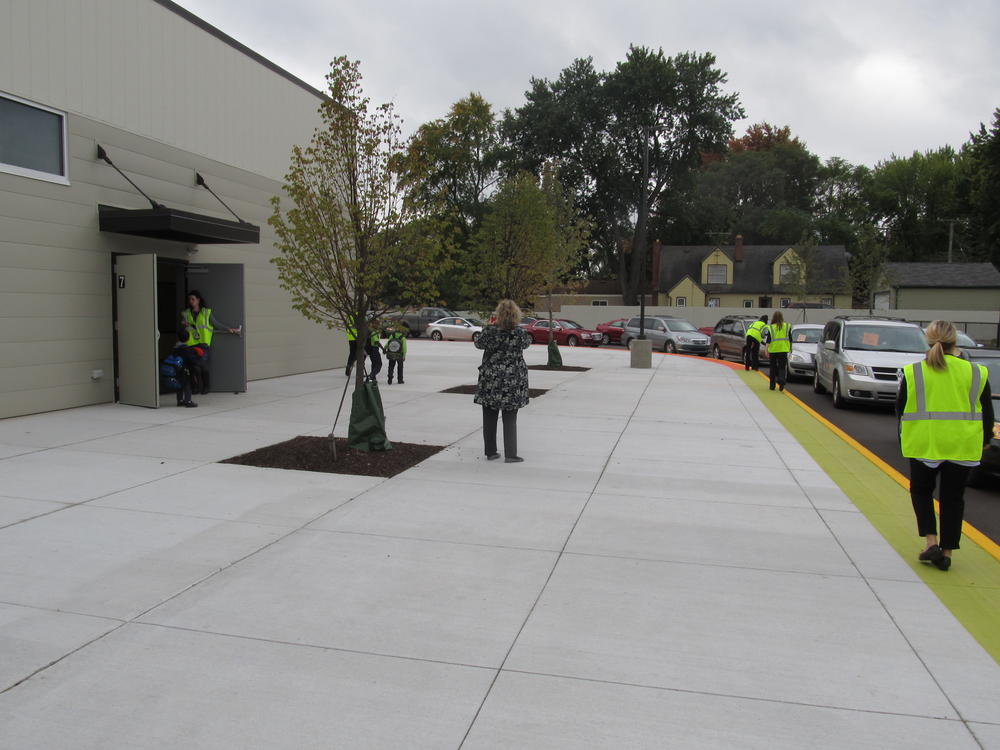 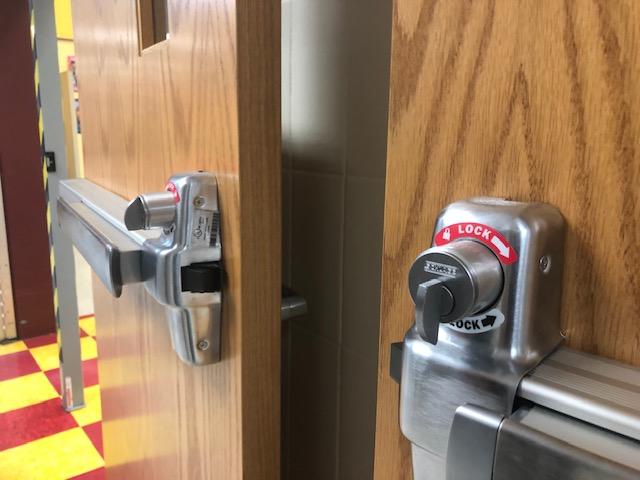 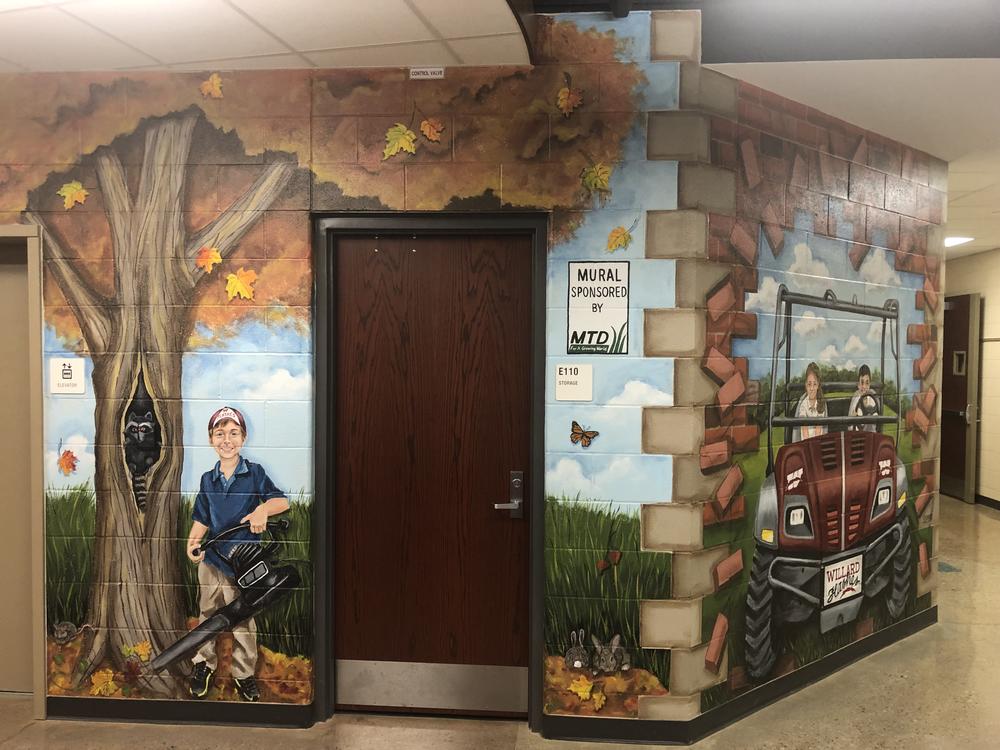 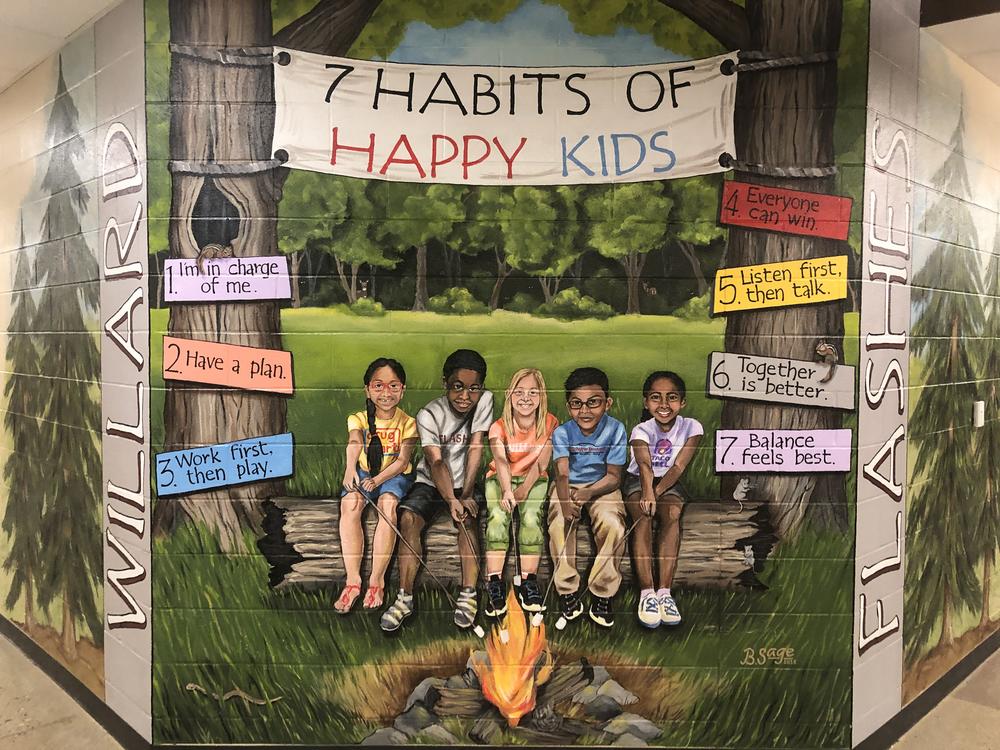