An Atlanta Journal-Constitution investigative series has uncovered a chilling reality at some senior care facilities. Get the story from the AJC reporter, Carrie Teegardin.

An estimated 10,000 baby boomers reach retirement age every day.  Some choose to keep working.  Others feel they don't have a choice. On Second Thought gets a preview with NPR’s Ina Jaffe of her new series that  explores the new realities of work and retirement.

Jason Ward’s Audubon profile describes him as “a birder, science nerd, and social activist from the Bronx.” As an African-American the now-Georgian is atypical on the birdwatching scene, but he wants to change that. On Second Thought hears his take on the pastime.

Plus, On Second Thought remembers the life and work of opera singer Jessye Norman. 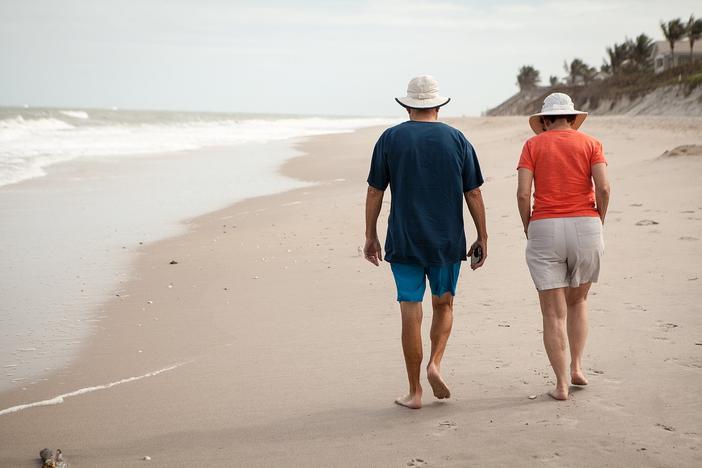 An estimated 10,000 baby boomers reach retirement age each day. By 2030, one in five Americans will be a senior citizen. Yet fewer are retiring when...