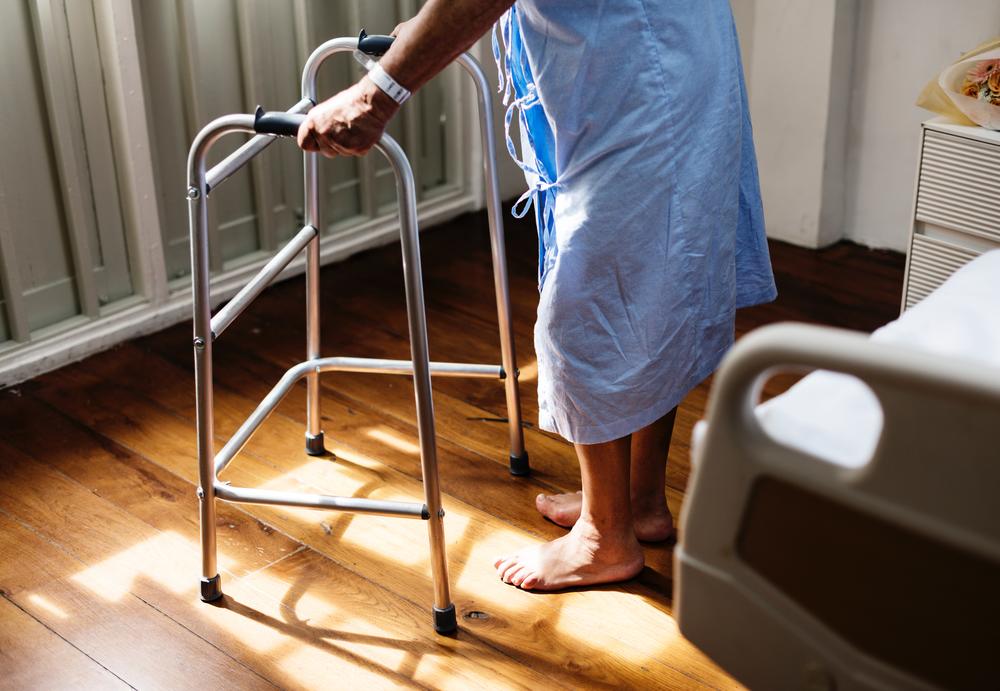 Caption
An investigation from the Atlanta Journal-Constitution found hundreds of safety violations, incidents of physical abuse, and assaults to dignity in private pay senior care facilities in Georgia.

The challenge of finding the right balance of independence and attentive care for long-term senior living can be challenging – even gut-wrenching – for families. And when it comes to private pay senior care, costs can be incredibly expensive.

Carrie Teegardin joined On Second Thought to walk through the AJC series called “Unprotected: Broken Promises In Georgia’s Senior Care Industry.” Her team’s reporting began over a year ago and involved poring over thousands of documents, court records, police reports and inspections along with interview with family members and experts.

Teegardin and her colleagues at the AJC found that the marketing of many Georgia senior care facilities did not align with the realities of neglect and abuse occurring within them.  In particular, the AJC found a pattern of weak oversight from the Department of Community Health, with violations unchecked and inconsistent reporting practices.

As part of the project, the AJC built a "facility search" where users can look up hundreds of senior homes across the state. The investigative team flagged facilities with a pattern of serious issues based on public records from the past four years, and included details on each violation they recorded.

The AJC will continue releasing reporting for the “Unprotected” series through the end of the year.  You can follow their work on their website. 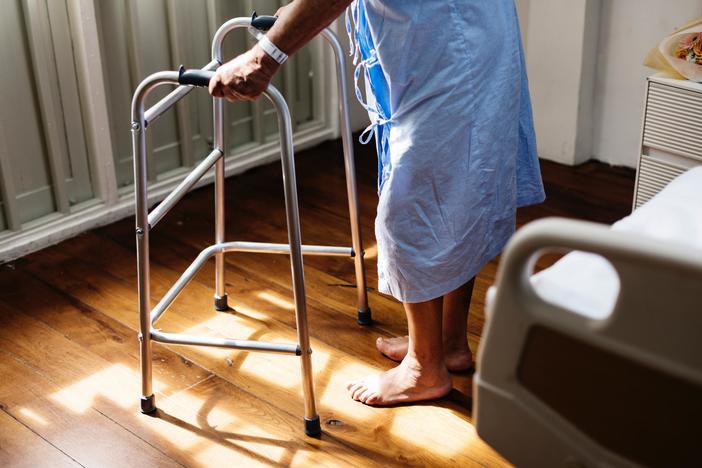 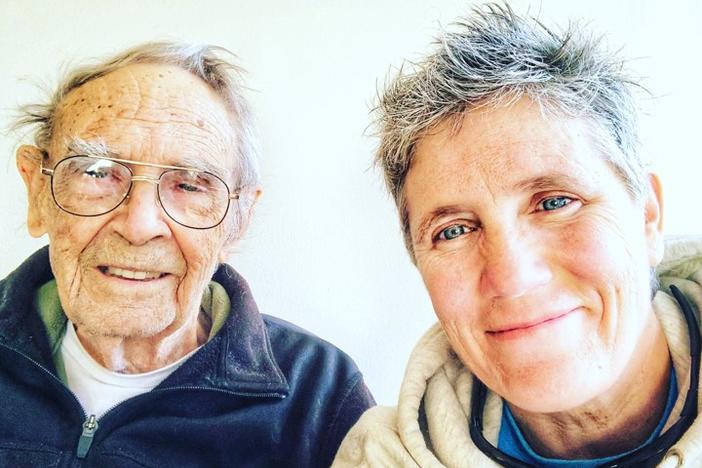 The Centers for Disease Control and Prevention expects the number of people over age 65 to double by 2030, and the Alzheimer’s Association projects the...