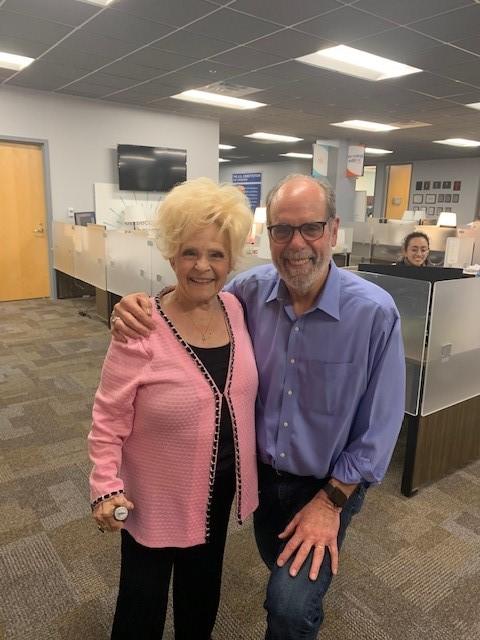 In honor of the Ken Burns series Country Music, Bill Nigut is taking over the On Second Thought Sunday time slot with a special edition of Two Way Street. This episode features his conversation with the legendary Brenda Lee, an artist featured in sections of the documentary.

Lee has been an international star for more than four decades but says she owes her career to her roots in Georgia. Lee is honored with GPB's first Georgia Legend Award. Join On Second Thought for this special episode of Two Way Street.

Lee appeared on the Perry Como Show when she was 12 years old:

Lee also appeared a number of times on The Steve Allen Show:

Lee sings the song she says she’ll always be remembered for "Rocking Around the Christmas Tree": 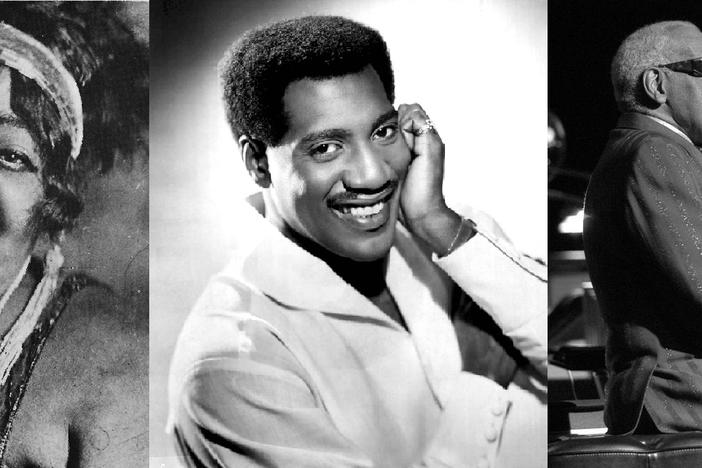