Before Outkast, Goodie Mobb and T.I. burst out of Georgia, there was Blind Willie McTell and James Brown. Before Trisha Yearwood, Alan Jackson and Jason Aldean stepped onto the country music scene, Brenda Lee and Chet Atkins were changing the sound of country music altogether.

What unifies those musical giants? Georgia. On Second Thought embarked on an audio tour of the dense and diverse musical roots of Georgia, from Ma Rainey and the Skillet Lickers to Emmett Miller and Otis Redding.

Guests Joycelyn Wilson, Lance Ledbetter and Jamie Weatherford drew upon their music expertise to discuss how - and why - Georgia became a musical powerhouse for blues, country, soul, rock 'n' roll and everything in between. 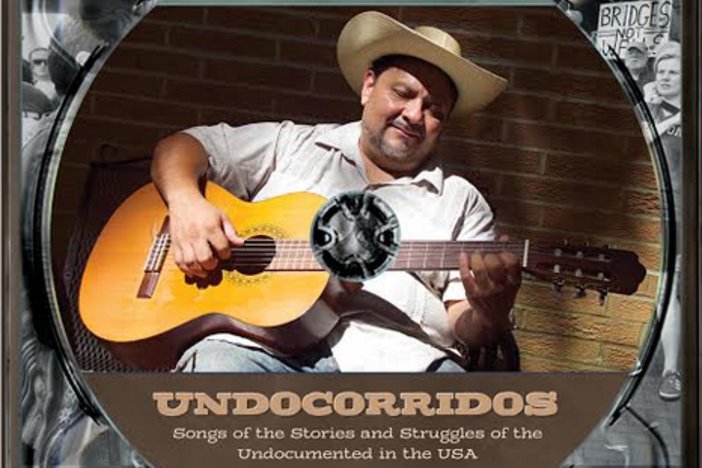