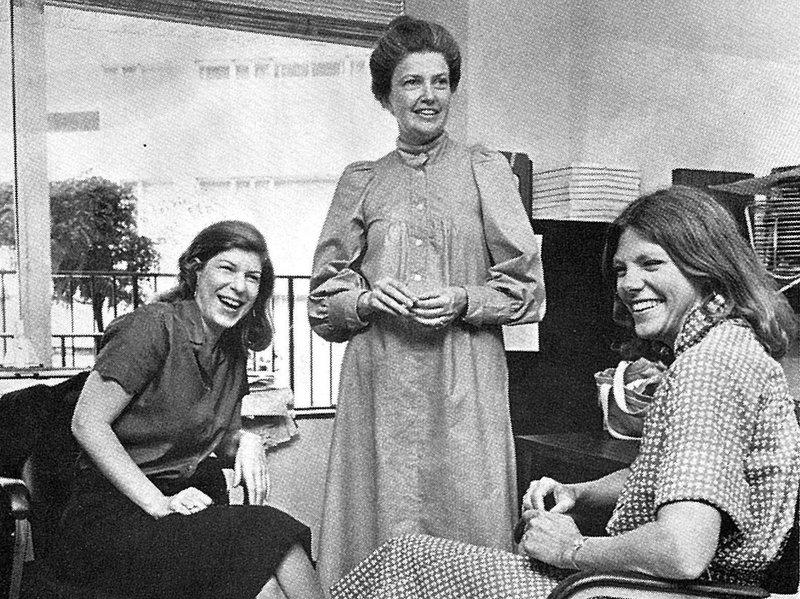 Nina Totenberg, Linda Wertheimer and Cokie Roberts, photographed around 1979, were among the prominent female voices on NPR in its early years.

Journalism lost a trailblazing voice yesterday. Cokie Roberts, who covered Congress for NPR beginning in the 1970s and later joined ABC News, passed away at the age of 75.

"It's very hard to lose that voice and her presence in our lives," Simon said. "I was greatly flattered to be in the mildest way associated with [Cokie Roberts, Nina Totenberg, Linda Wertheimer, and Susan Stamberg], because they made us. They made the sound of NPR. They made the signature credibility of NPR. They made the distinct and original voice of NPR apparent to people." 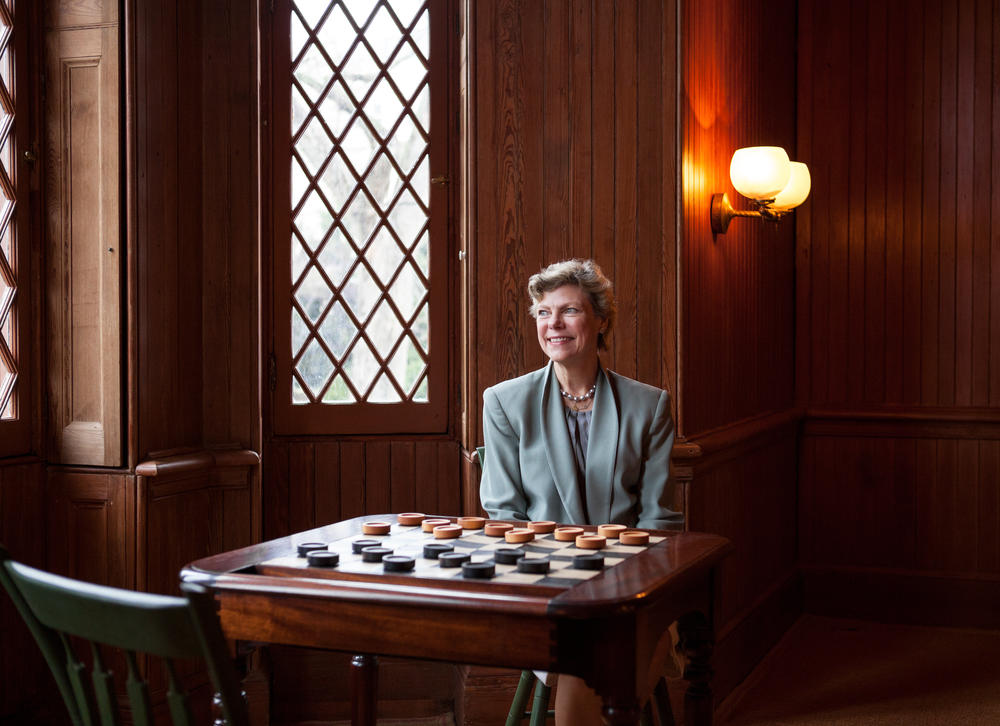 Cokie Roberts was one of NPR's most recognizable voices and is considered one of a handful of pioneering female journalists who helped shape the public broadcaster's sound and culture. She died Tuesday, Sept. 17, 2019.. / NPR

National Public Radio founding mother and media icon Cokie Roberts has passed away at age 75. Reflect on her contributions to public radio and public...