National Public Radio founding mother and media icon Cokie Roberts has passed away at age 75. Reflect on her contributions to public radio and public discourse with Scott Simon on On Second Thought.

Atlanta-based sensory musical artist, Siana Altiise, is releasing a new album called Sleeping Waters. Anticipation is high for the of the album debuting October 4th. Hear -- and perhaps see -- how she crafts her art. 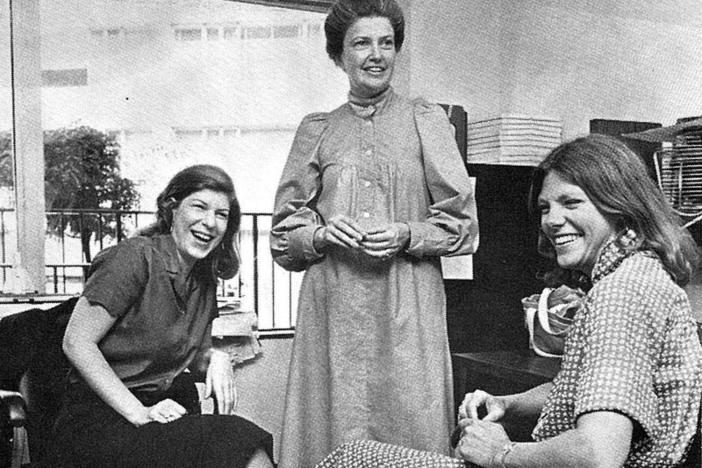